The Air Car is the brainchild of Guy Negre, a French inventor, and former Formula One engineer. In February, Negre’s company, Motor Development International (MDI), announced a deal to manufacture the technology with Tata Motors, India’s largest commercial automaker and a major player worldwide. “It’s an innovative technology, it’s an environment-friendly technology and a scalable technology, ” says Tata spokesperson Debasis Ray. “It can be used in cars, in commercial vehicles, and in power generation. ” 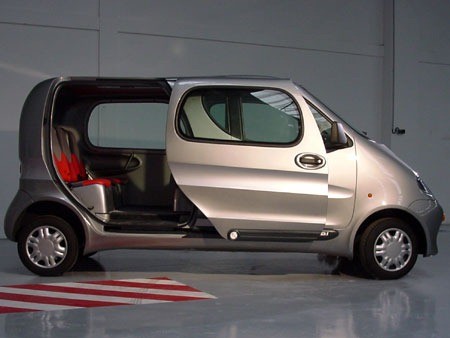 The History of Air Car

Though Negre first unveiled the technology in the early 1990s, interest has only recently grown. In addition to the Tata deal, which could put thousands of cars on the road in India by the end of the decade, Negre has signed deals to bring the design to twelve other countries, including South Africa, Israel, and Germany. But experts say the car may never make it to US streets. 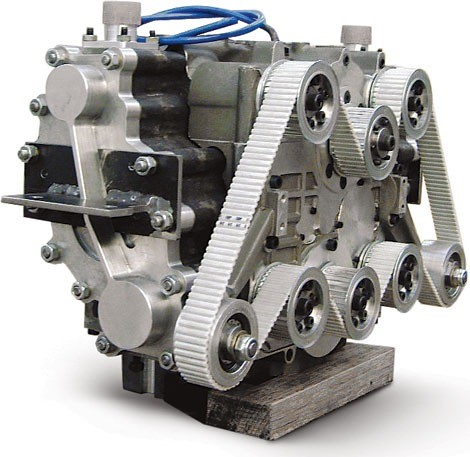 The Air Car works similarly to electric cars, but rather than storing electrical energy in a huge, heavy battery, the vehicle converts energy into air pressure and stores it in a tank. According to MDI’s Miguel Celades, Negre’s engine uses compressed air stored at a pressure of 300 bars to pump the pistons, providing a range of around 60 miles per tank at highway speeds. An onboard air compressor can be plugged into a regular outlet at home to recharge the tank in about four hours, or an industrial compressor capable of 3,500 psi (like those found in scuba shops) can fill it up in a few minutes for around two dollars. Celades says optional gasoline or biofuel hybrid models will heat the pressurized air, increasing the volume available for the pistons and allowing the car to drive for nearly 500 miles between air refills and about 160 miles per gallon of fuel burned.

Early media reports speculated that Tata could have an Air Car on the market by the end of 2008, but Ray says it’s likely to be a couple of years before the technology is available. Until the Indian models hit the streets, the best way to see an Air Car in action is to cross the pond and check out Negre’s prototypes in France- a trip entrepreneur J. P. Maeder says is worthwhile. “It’s not a fantasy, ” he says of the car. “It can make a real impact on how personal transportation will develop from here. ”

In 2003, Maeder formed ZevCat, a Califonia company that aims to bring the Air Car to America. So far, however, he says his plans have stalled for financial reasons: Without enough money to build and crash test prototypes, he can’t demonstrate the technology to investors who might be willing to fund more prototypes.

The car might garner more attention in the US if it makes it to market in India or elsewhere before other burgeoning technologies like plug-in hybrids or fuel-cell electric cars. If that were to happen, compressed air could become the “next big thing” for green-minded drivers, says Larry Rinek, an auto analyst with the international market-research firm Frost and Sullivan. But Rinek questions whether the car will have mass appeal. Another unknown is whether the vehicle could pass crash tests.

“This is an R and D novelty; it’s a curiosity that is nowhere near ready for prime time, ” says Rinek. “It’s unknown and untrusted, particularly here in North America” where, he says, adoption of new technology moves “very slowly. ”

3 thoughts on “Air Car Is Heading For Mass Production”