In the 1960s and 1970s, biomechanics was developed. The content of biomechanics was extracted from mechanics, an area of physics that consists of the study of motion and the effect of forces on an object. Mechanics is used by engineers to design and build structures and machines because it provides the tools for analyzing the strength of structures and ways of predicting and measuring the movement of a machine. It was a natural transition to take the tools of mechanics and apply them to living organisms.

Biomechanics was defined by the American Society of Biomechanics (1) as the application of the laws of mechanics to animate motion.

Another definition proposed by the European Society of Biomechanics (2) is the study of forces acting on and generated within a body and the effects of these forces on the tissues, fluid, or materials used for the diagnosis, treatment, or research purposes. 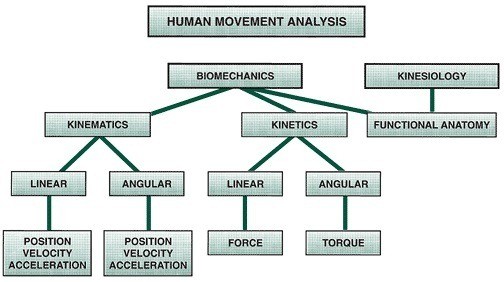 Biomechanical Engineering is a branch of human biomechanics using mechanical, mathematical, and biological definitions and concepts. Its focus on fundamental human activities develops advanced analytical skills and provides a unique and valuable approach that facilitates mastery of a body of information and a method of analysis applicable to further study and research in human movement.

This Study based on principles of biomechanics and then continues into more advanced study involving the mechanical and mathematical bases for a range of fundamental human activities and their variations, including

Each activity is analyzed using a specific seven-point format that helps readers identify the biomechanical concepts that explain how the movements are made and how they can be modified to correct problems.

The seven points for analysis are 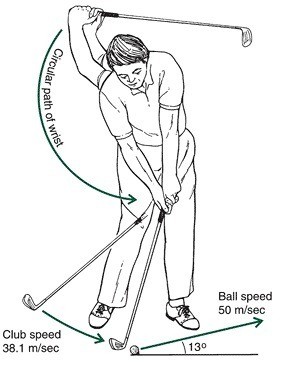 A biomechanical analysis evaluates the motion of a living organism and the effect of forces on the living organism. The biomechanical approach to movement analysis can be qualitative, with movement observed and described, or quantitative, meaning that some aspect of the movement will be measured. The use of the term biomechanics in this text incorporates qualitative components with a more specific quantitative approach. In such an approach, the motion characteristics of a human or an object are described using such parameters as speed and direction; how the motion is created through application of forces, both inside and outside the body; and the optimal body positions and actions for efficient, effective motion.

For example, to biomechanically evaluate the motion of rising from a chair, one attempts to measure and identify joint forces acting at the hip, knee, and ankle along with the force between the foot and the floor, all of which act together to produce the movement up out of the chair.