One who must consider the aerodynamic CFD analysis principle first to boost the efficiency of your racing car or bike effectively. This article would provide you with a large volume of details, following the simulation of your car in a computing environment. 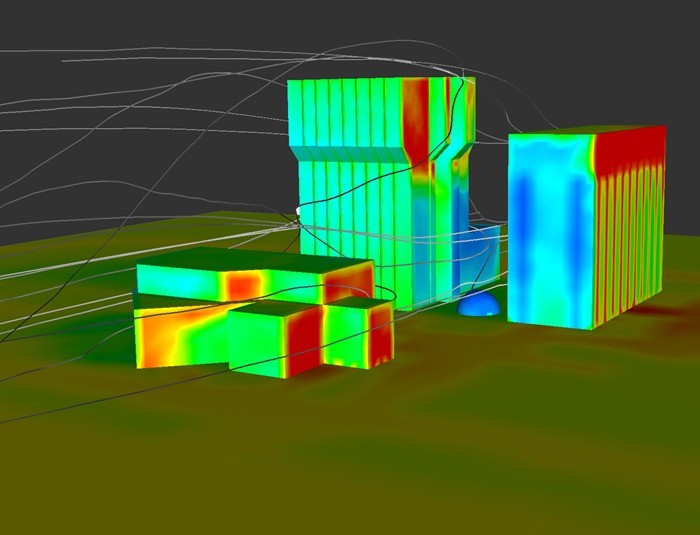 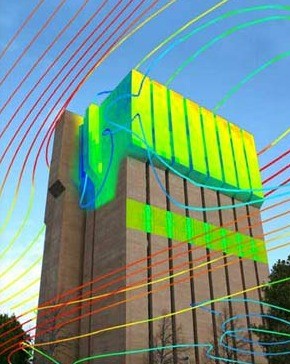 Aerodynamics is a common application of CFD. CFD Aerodynamic analysis allows the steady-state and transient aerodynamics of HVAC systems, vehicles, aircraft, buildings, structures, wings and rotors to be computed with extremely high levels of accuracy.  System properties such as mass flow rates and pressure drops and fluid dynamic forces such as lift, drag and pitching moment can be readily calculated in addition to the wake effects.  This data can be used directly for design purposes or as in input to a detailed stress analysis. 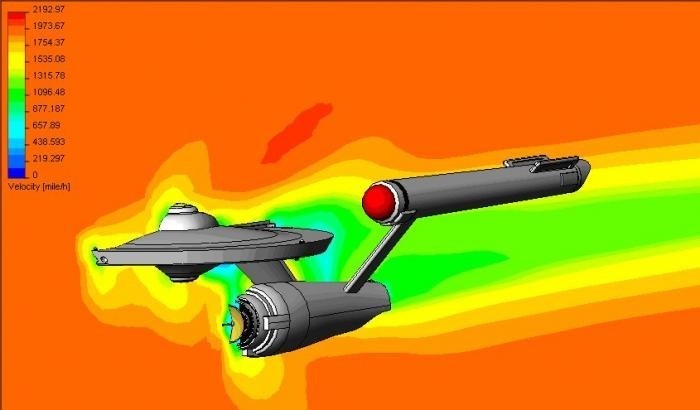 CFD Aerodynamic analysis offers the ability to conduct comprehensive, automated, multi-point optimization of designs.  This process allows engineers to automatically optimize a design to a given set of performance parameters and can be used to minimize drag, or maximize mass flow or lift forces to given targets.

Transonic problems are arguably the most difficult to solve. Flows behave very differently at subsonic and supersonic speeds, therefore a problem involving both types is more complex than one in which the flow is either purely subsonic or purely supersonic.

Supersonic flow behaves very differently from subsonic flow. The speed of sound can be considered the fastest speed that “information” can travel in the flow. Gas travelling at subsonic speed diverts around a body before striking it, it can be said to “know” that the body is there. Air cannot divert around a body when it is travelling at supersonic speeds. It continues to travel in a straight line until it reaches a shock wave and decelerates to subsonic speeds. Mathematically, supersonic flow is described by a hyperbolic partial differential equation while subsonic flow is described by an elliptic partial differential equation.

Hypersonic aerodynamics are characterized by viscous interaction phenomena, that is, the viscosity of the flow significantly affects the external flow, including shock waves. The curved shock waves chemically alter the surrounding air or gas, creating a partially ionized plasma with their high temperatures (caused in part by significant aerodynamic heating of the body). “Hypersonic” is typically considered to refer to the Mach 5 and faster region of aircraft speed; however, some hypersonic phenomena can exist at speeds as low as Mach 3 (depending on the aircraft and the environment).