Measurement of length, diameter, height and thickness of an object are commonly needed in connection with the production and assembly of machine parts, and testing of materials, components and structures. Dimensional measurements refer to the determination of the size of the object, while, displacement measurement implies movement of a point from one position to another. 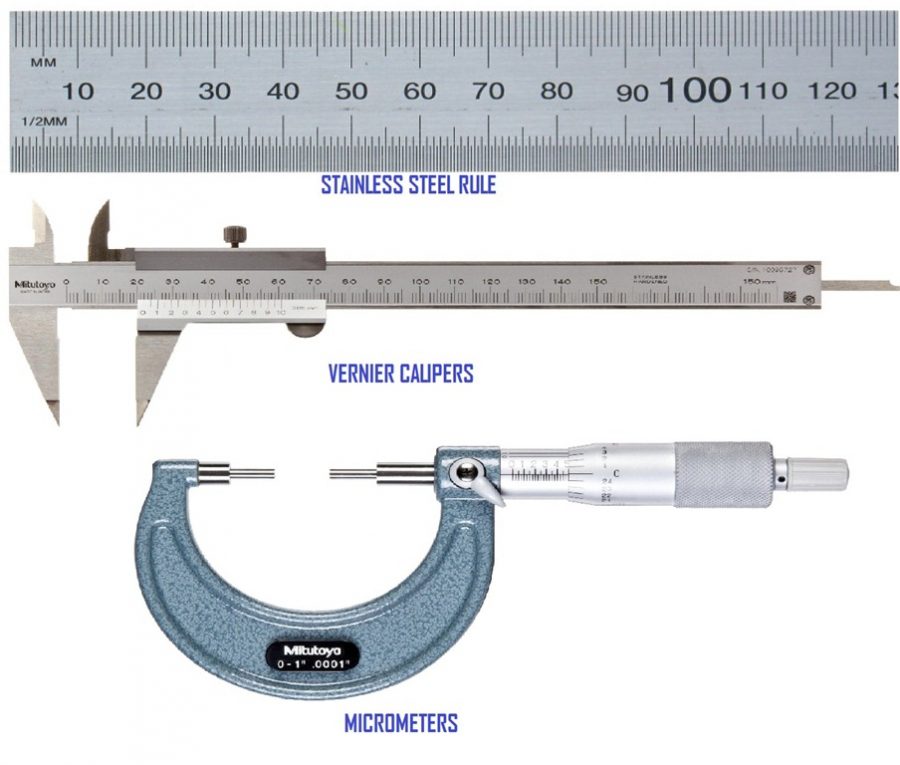 The limitation of human senses in providing exact quantitative information of a physical variable and phenomenon led to the development of aids or devices called instruments. Instruments can sense and indicate the value of a variable and can also manipulate and control it. 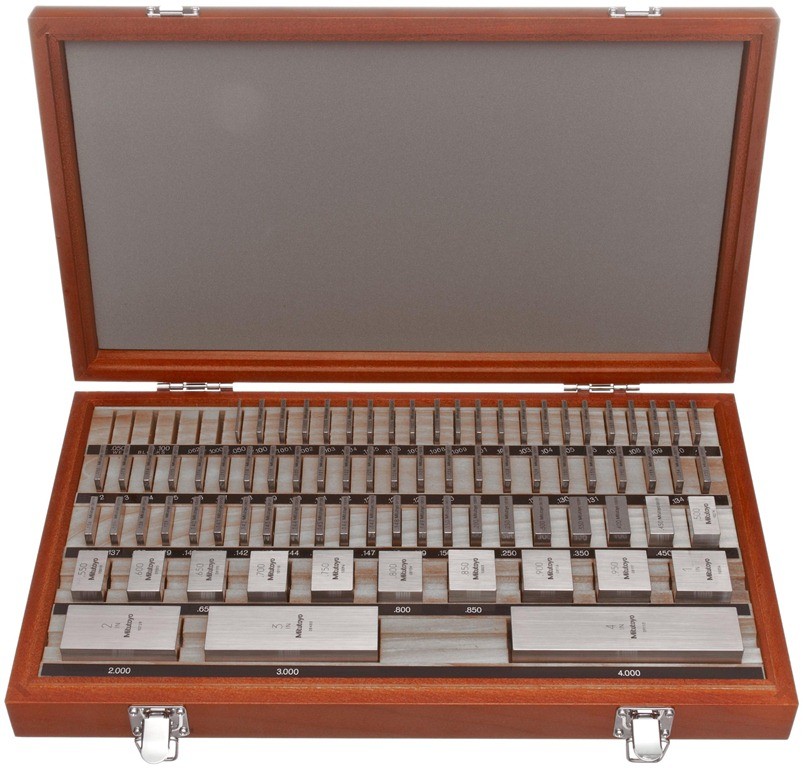 The primary error in the above devices is due to thermal expansion or contraction of the scale or of gauge blocks. But, when the gauge block and the work piece are of like materials and are at the same temperature there will be no error in measurement due to temperature. 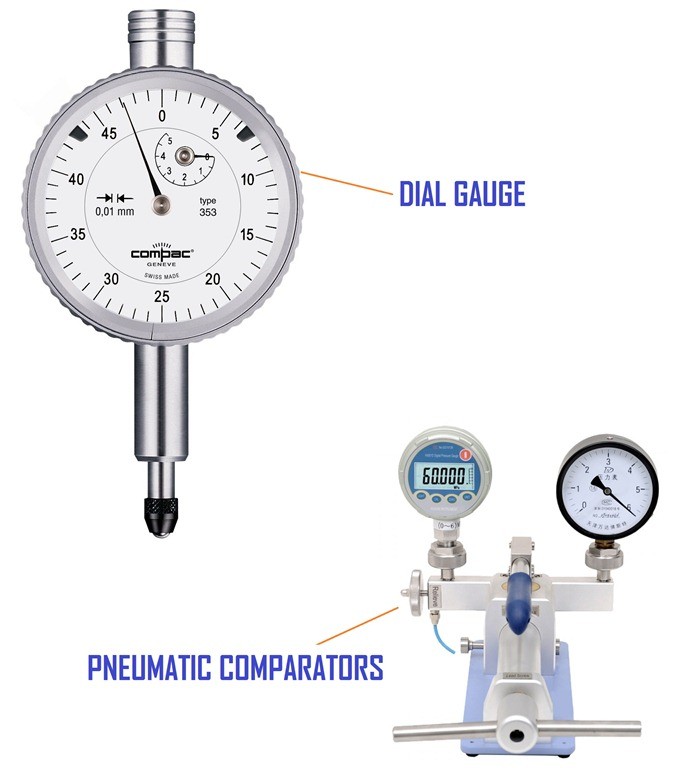 Classification of Dimensional Measurements in Metrology

These devices are generally classified as

which include various forms of interferometers. Various devices commonly used are:

In addition to above devices, optical methods used are, microscopes, telescope and optical flats with a monochromatic source of light and working on the principle of interference of light. Pneumatic comparators find frequent industrial applications for dimensional measurements.

Further the measured value of the input used for control purposes. E.g., switching off an oven when a particular temperature is attained. The measured input may sometimes require processing by a computer for a meaningful interpretation. Data processors and controllers may also form a part of the display devices.

There are two types of display devices used for this purposes. One is analog type devices where a relative displacement or movement of a pointer on a scale, or a spot of light on a scale indicates the value of measured variable. The second is the digital type devices where the measured value indicated by digits or directly as a number. Presently wrist watches often have both analog and digital displays. 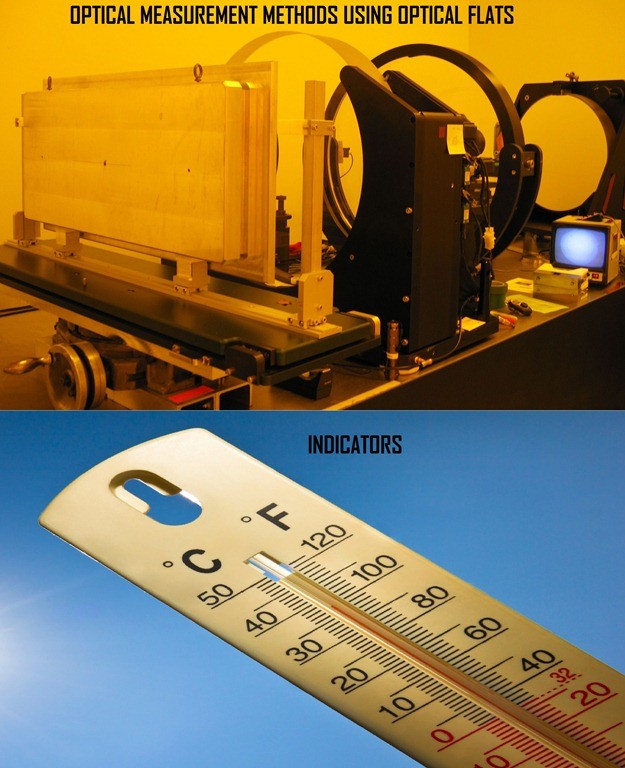 For choosing a suitable instrument for the measurement of a particular quantity, the starting point is the specification of the performance characteristics required e.g., range, resolution, sensitivity, accuracy etc. Dynamic response characteristics become important when quantity to be measured is time dependent.