Thanks to its combined invention Dyson Sakti3, solid-state Battery and $90 m (£69 m) purchase of the battery firm Sakti3, the Dyson car would have double the energy density and range of today’s EVs. The initiative by Professor Ann Marie Sastry from the University of Michigan makes the claim that lithium-ion batteries delivering over 400Wh / kg of energy density have been acquired in solid states. As reported in scientific journal, this prototype model delivers a 1143 Wh/l volumetric energy density in their Sakti3 models. Multiple deposition technology is adopted to produce this inventions in large quantities. 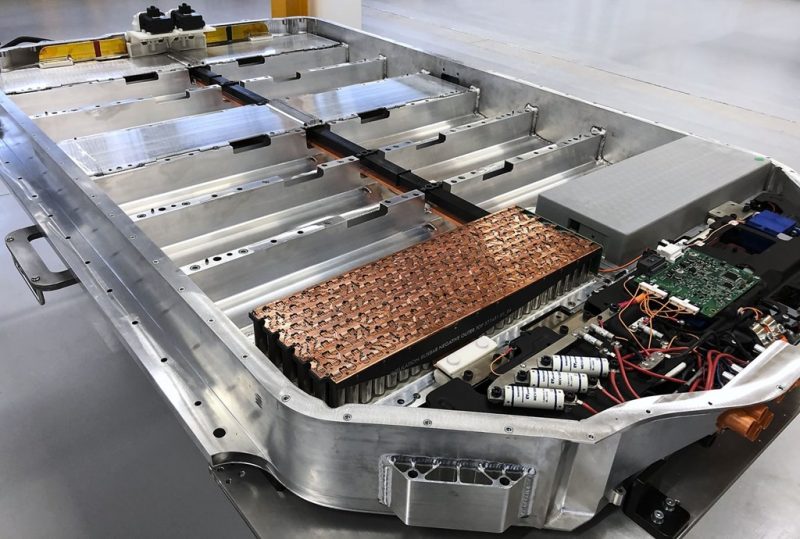 It almost doubles the power of the Panasonic cells of Tesla, which are projected to be the world leader at around 240 Wh / kg. They essentially double the range of EVs while hopefully lowering the cost to $100 (£69) per kilowatt-hour. The point of reference at which EVs begin to bid for petroleum /diesel-driven cars on costs. 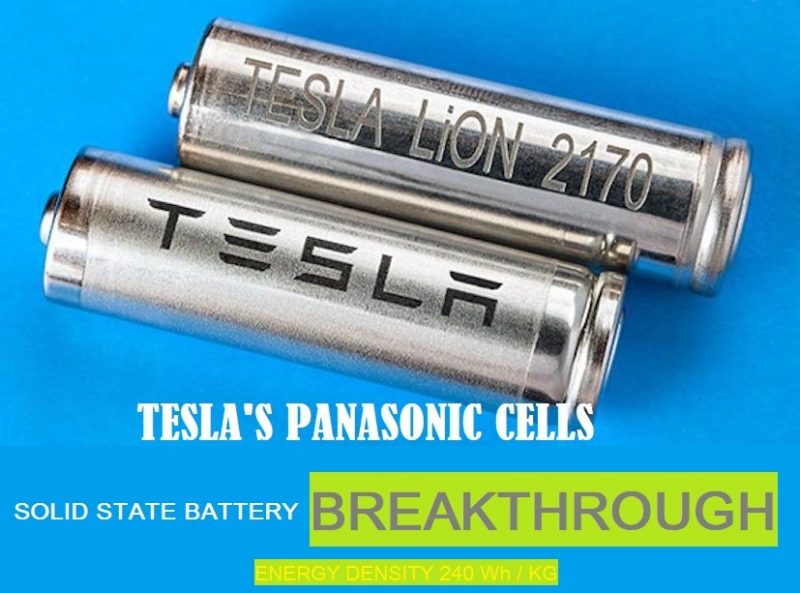 Since the invention of solid state lithium – ion batteries, the battery history filled with full of remarkable disasters, like failed Canadian company Avestor, which went bankrupt, after the solid-state lithium-ion batteries development, it sold to AT&T, where the batteries started to burst within U-Verse home entertainment sets. Therefore Sastry and Sakti3 (Sakti is Sanskrit for ‘power,’ whereas ‘three’ is lithium’s periodic number) think that they have to cracked it, whilst others are struggling to grow.

Lithium-ion battery systems are normally filled with gels or liquids which cannot store electricity, and it was the hope of Sastry that a ‘solid’ conducting substance was found that was sufficiently diffused to enable lithium-ions to move through the cathode, when discharge and charge the battery. 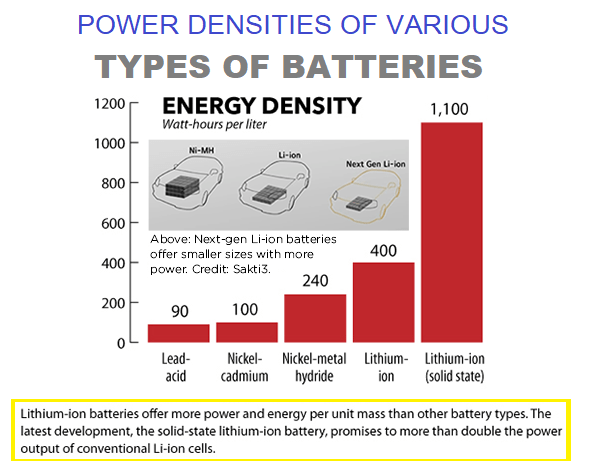 Sastry and her colleagues had therefore written simulation software a decade ago to categorize lithium combinations of materials and structures, leading to high-energy batteries that are affordable for mass production. If they are developed the batteries with hugely expensive to produce, they do not use this best energy density or the greatest number of cycles as a breakthrough.

The team of Sastry adapted second-hand equipment for printing, foil crisp packets while installing the micro-thin layers of the batteries. In reality the same tested, in thin-film deposition method used in flat photovoltaic displays and solar cells lie micro-thin cathode films followed by the current collector, then the anode of the interlayer and so forth, all under vacuum. If the resulting cells are formed, they will be charged and tested. The major task is to extend the development of batteries from laboratory research to mass manufacturing.