The engine speed governor is a device which is used to controlling the speed of an engine based on the load requirements. Basic governors sense speed and sometimes load of a prime mover and adjust the energy source to maintain the desired level. So it’s simply mentioned as a device giving automatic control (either pressure or temperature) or limitation of speed. 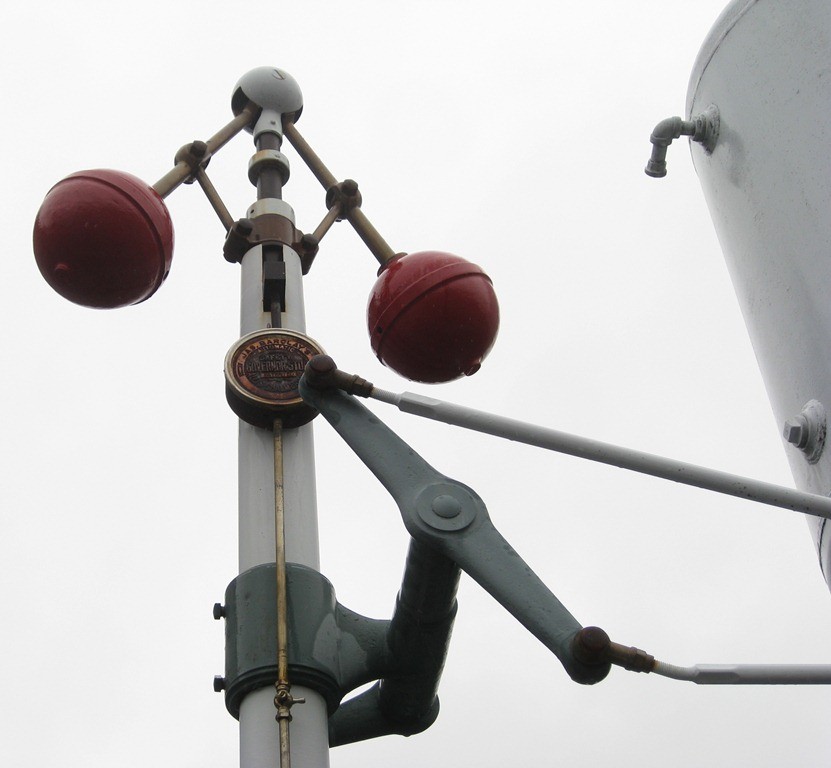 The speed governors are control mechanisms and they work on the principle of feedback control. Their basic function is to control the speed within limits when load on the prime mover changes. They have no control over the change in speed (flywheel determines change in speed i.e. speed control) within the cycle.

How Do You Choose the right speed governor for a vehicle?

Assume a driver running a car in hill station, at that time engine load increases, and automatically vehicle speed decreases. Now the actual speed is less than desired speed. So driver increases the fuel to achieve the desired speed. So here, the driver is a governor for this system.

So speed governor is a system to minimise fluctuations within the mean speed which can occur as a result of load variation. The governor has no influence over cyclic speed fluctuations however it controls the mean speed over an extended period throughout that load on the engine might vary.

When there’s modification in load, variation in speed additionally takes place then governor operates a regulatory control and adjusts the fuel provide to keep up the mean speed nearly constant. Therefore the governor mechanically regulates through linkages, the energy provided to the engines as demanded by variation of load, so the engine speed is maintained nearly constant. 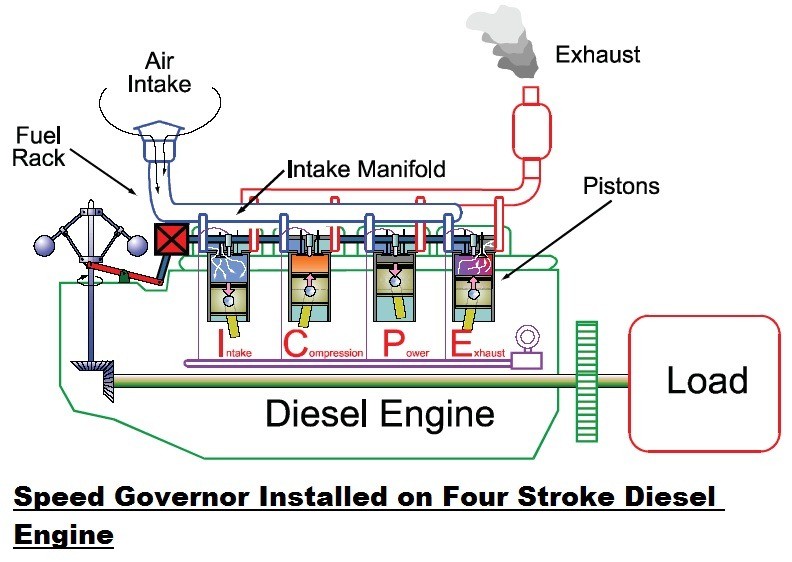 The speed control governor can be classified into the following types. These are given below, 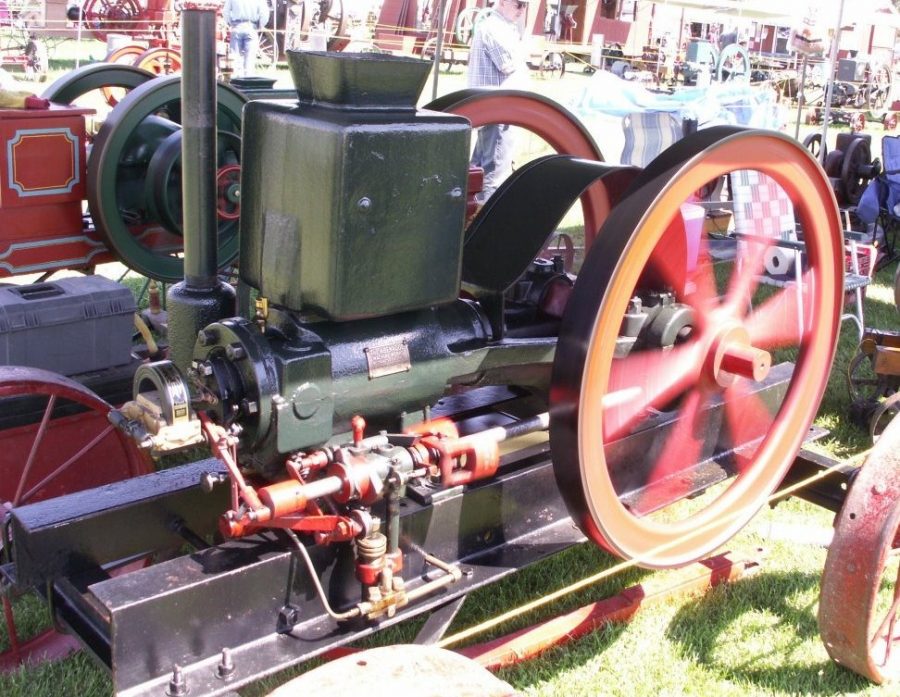 Terminology used in the Speed governor:

The Maximum speed is nothing but the speeds at the maximum radius of rotation of the balls without tending to move either way is called as maximum speed. 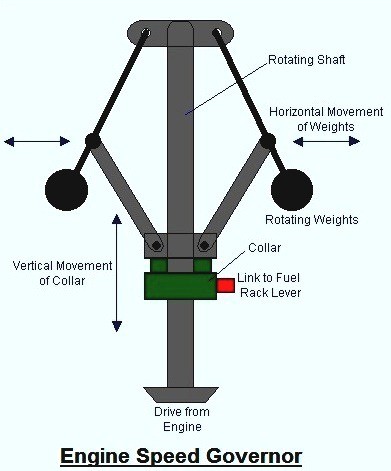 The Minimum speed is nothing but the speeds at the minimum radius of rotation of the balls without tending to move either way is called as minimum speed.

The mean force working on the sleeve for a given change of speed is termed as the governor effort.

9. Power of the governor: