Valve actuating mechanisms allow for a variety of engine behaviors by altering the way the intake and exhaust valves operate at various engine speeds. As a result, it contributes to the optimization of the engine’s performance while also increasing fuel efficiency and emissions. There are many advantages to utilizing valve actuating mechanisms, and there are almost no disadvantages. One advantage is that the maximum engine speed may be increased by as much as 25%, allowing the engine to produce more power at its peak. In addition, low-speed torque has been enhanced, resulting in improved handling and drivability. 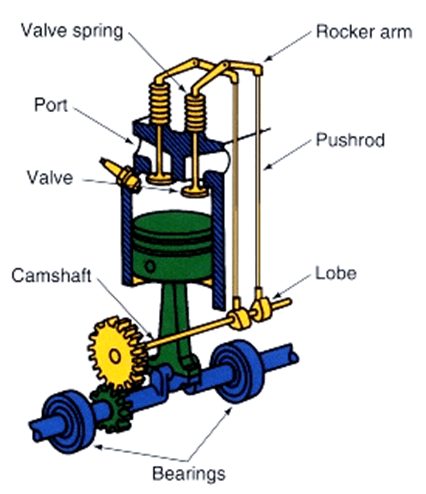 The Purpose of Valve Actuating Mechanisms in Internal Combustion Engines

Each valve must open at the proper time, stay open for the required length of time and close at the proper time. Hence the timing of the valves are controlled by valve actuating mechanisms. Intake valves are just open before the piston reaches the Top Dead Centre (TDC), and exhaust valve remain open after TDC. At this particular instant both valves are open at the same time. This overlap results in better volumetric efficiency and lower operating temperatures. 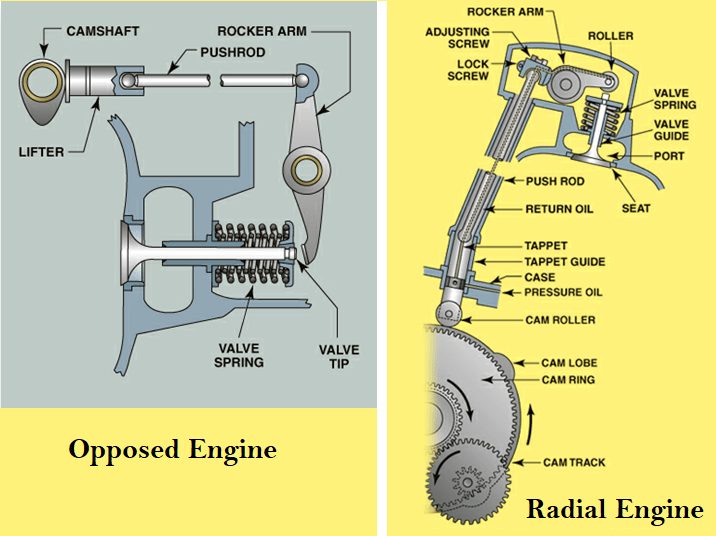 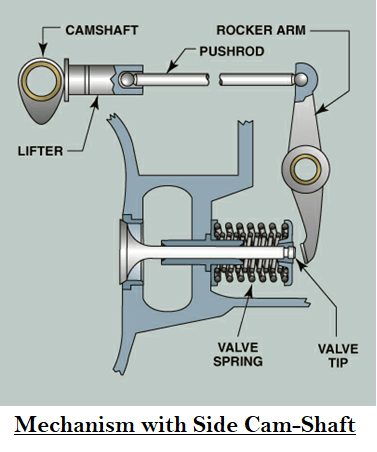 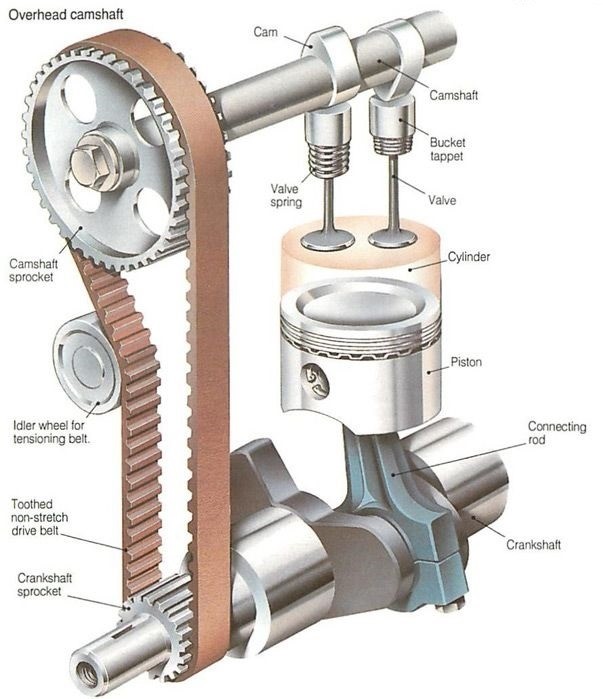 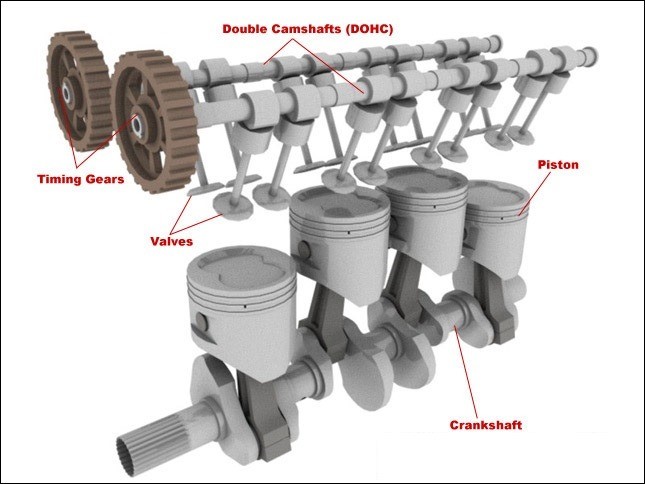 A Shaft with a cam for each intake and exhaust valve. Each cam has a high spot called cam-lobe which controls the valve opening. Camshaft actually controls rotary motion to reciprocating motion. 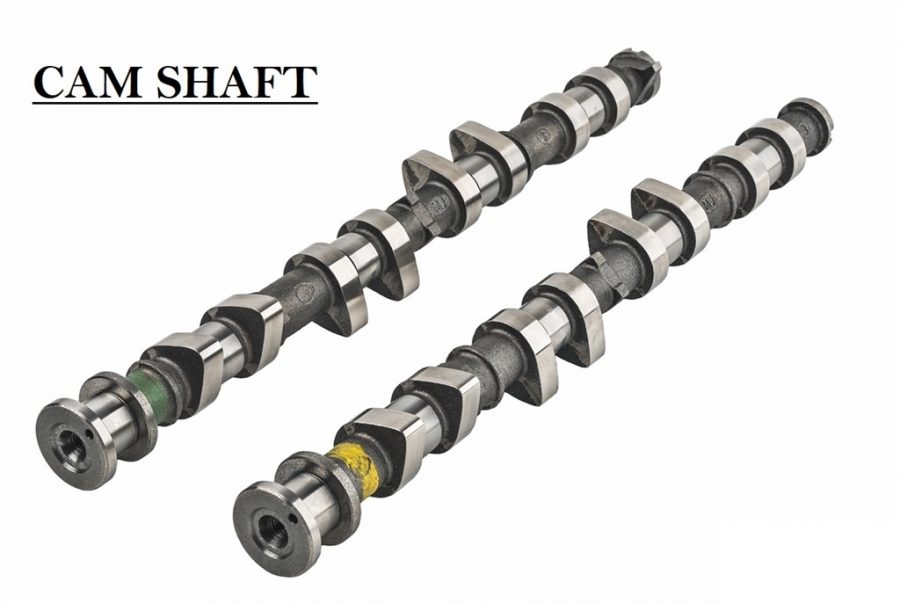 Cam gear is twice as large as crank gear. This makes the cam turn at 1/2 the speed of the crank 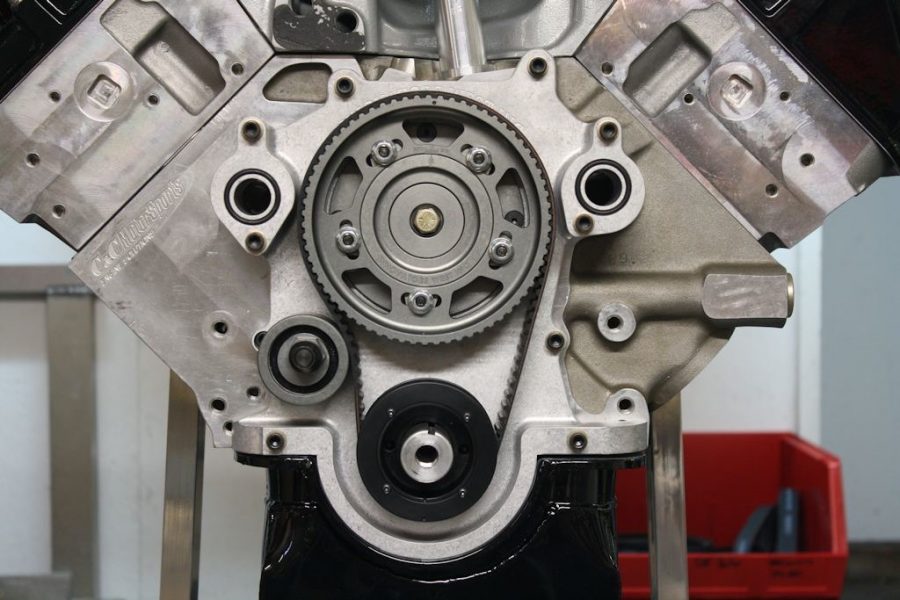 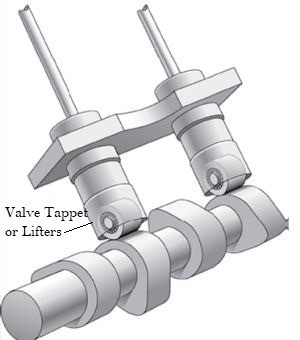 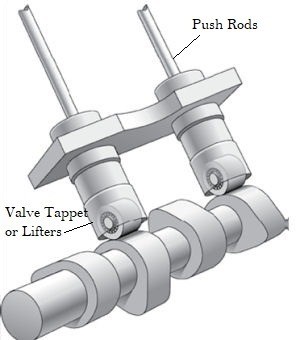 Rocker arm transmit the forces of the pushrod to the valve

VVTi system is a cam phasing system that can be applied on both inlet and exhaust cam shafts. This movement is controlled by engine management system according to need and actuated by hydraulic valve gears. 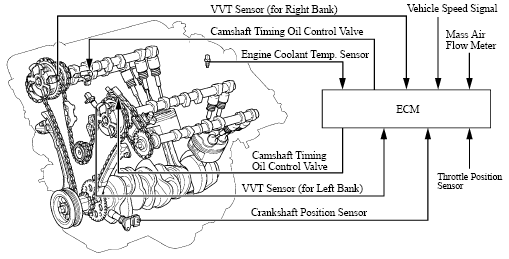 VTEC stands for Valve Timing Electronic Control, where the system set the optimum valve timing by continuous changing of timing to open or close in Intake and Exhaust valves in response to the engine load, rotation and other operating conditions. This system controls the emission of NOx and HC and the fuel economy is increased. 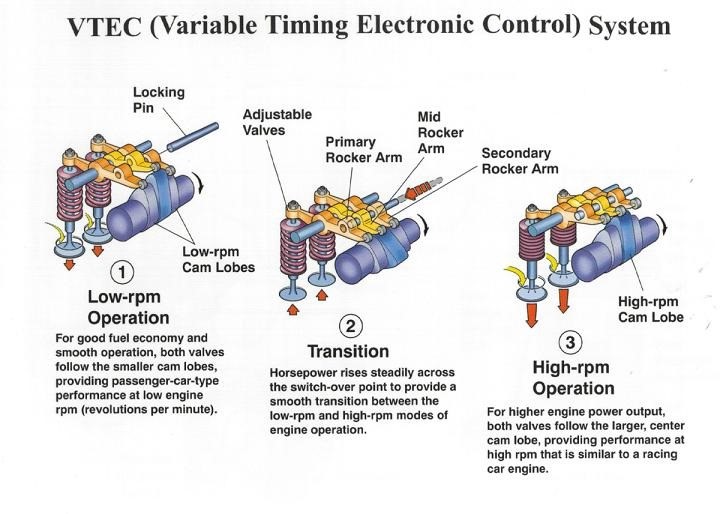 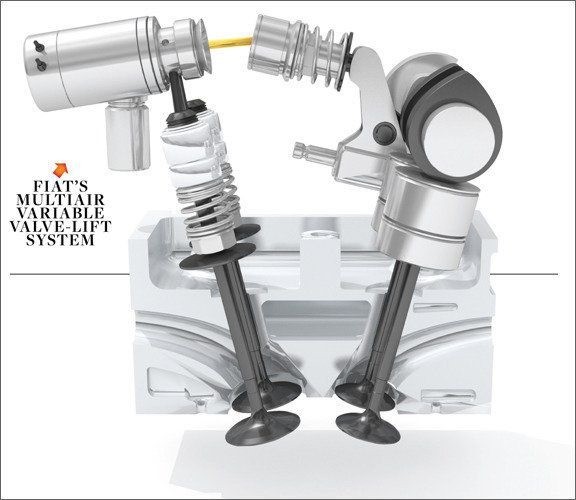 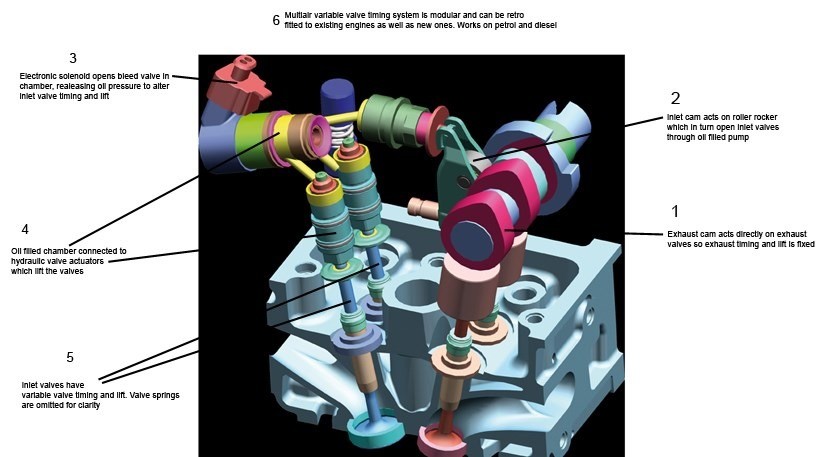