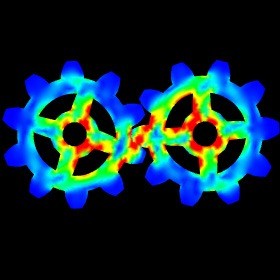 What is Finite Element Analysis?

Finite Element Analysis (FEA) is a computer simulation technique used in engineering analysis. It uses a numerical technique called the finite element method (FEM). In this, the object or system is represented by a geometrically similar model consisting of multiple, linked, simplified representations of discrete regions — finite elements.

Equations of equilibrium, in conjunction with applicable physical considerations such as compatibility and constitutive relations, are applied to each element, and a system of simultaneous equations is constructed. The system of equations is solved for unknown values using the techniques of linear algebra or nonlinear numerical schemes, as appropriate.

FEA has become a solution to the task of predicting failure due to unknown stresses by showing problem areas in a material and allowing designers to see all of the theoretical stresses within. This method of product design and testing is far superior to the manufacturing costs which would accrue if each sample was actually built and tested. 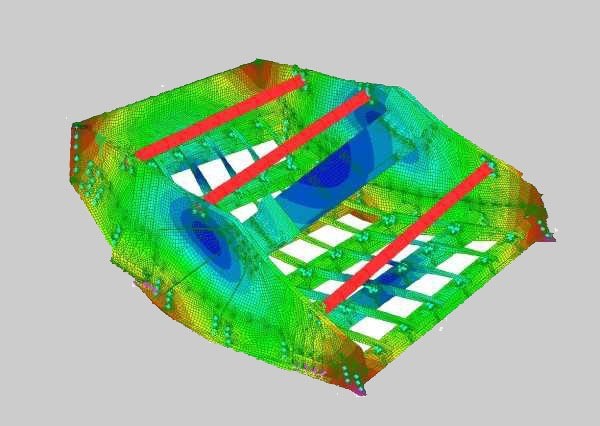 There are generally two types of FEA analysis: 2-D modeling, and 3-D modeling. While 2-D modeling conserves simplicity and allows the analysis to be run on a relatively normal computer, it tends to yield less accurate results. 3-D modeling, produces more accurate results while it can only be run satisfactorily on a faster computer effectively. Within each of these modeling schemes, the programmer can insert numerous algorithms (functions) which may make the system behave linearly or non-linearly.

While being an approximate method, the accuracy of the Finite Element Analysis (FEA) method can be improved by refining the mesh in the model using more elements and nodes, though this will retard the process of converging.

A common use of Finite Element Analysis (FEA) is for the determination of stresses and displacements in mechanical objects and systems. It is used in new product design, and also in existing product refinement. A company is able to verify whether a proposed design will be able to perform to the client’s specifications prior to manufacturing or construction. Modifying an existing product or structure is utilized to qualify the product or structure for a new service condition.

In case of structural failure, Finite Element Analysis (FEA) may be used to help determine the design modifications to meet the new condition. However, it is also routinely used in the analysis of many other types of problems, including those in heat transfer, fluid dynamics and electromagnetism. FEA is able to handle complex systems that defy closed-form analytical solutions. 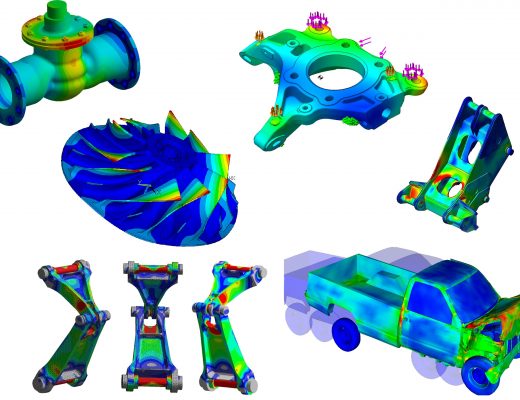 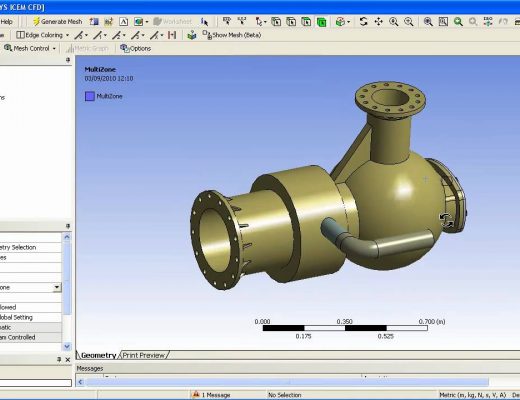