In this article Introduction to Finite Element Analysis is discussed. FEA is a computerized method for analysis / simulation for the engineering structures or Components. They are widely used in Automotive and various fields to replace the experimental design / testing.

Finite Elements in Analysis and Design

Finite Element Analysis is a way to simulate loading conditions on a design and determine the design’s response to those conditions. FEA is based on the idea of building a complicated object with simple blocks, or, dividing a complicated object into small and manageable pieces, application of this simple idea can be found everywhere in everyday life as well as in engineering.

The properties and the governing relationships assumed over these elements and expressed mathematically in terms of unknown values at specific points in the elements called “nodes“.

An assembly process used to link the individual elements to the given system. When the effects of loads and boundary conditions considered, a set of linear or nonlinear algebraic equations usually obtained.

Solution of these equations gives the approximate behavior of the continuum or system. The continuum (any system is considered for analysis) has an infinite number of degrees of freedom (DOF), while the discritized model has a finite number of DOF. This is the origin of the name, “Finite Element Method“. The number of equations is usually rather large for most real – world applications of the FEM, and requires the computational power of the digital computer. The FEM has a little practical value if the digital computer were not available.

Advances in and ready availability of computers and software has brought the FEM within reach of engineers working in industries, and even students.

Two features of the finite element method are worth noting:

A typical representation of a FEA model with reference to its original system is as shown below:

Why is FEA needed?

FEA needed for the following reasons – Following are the Industries using FEA- AutoCAD was one of the first Computer Aided Design programs to be made available on personal computers. It is built to help people design buildings, products, or public spaces, without having to draw up plans by hand. It was released in 1982 by Autodesk, Inc., and offered a personal solution to software that was before then released only for larger workstations. While CAD programs prior to AutoCAD required massive amounts of computing power in the form of gigantic computers, AutoCAD streamlined its operating and optimized it for the IBM PC, allowing people to work from home or on their own work computers. 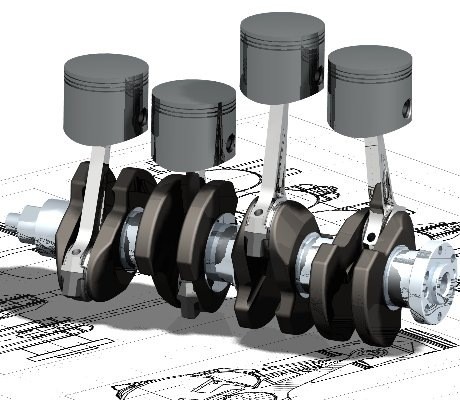 Computer-aided design (CAD) is a process that allows computer users to design a variety of products and geometric shapes on-screen, rather than building them by hand. Using CAD software, one can create and modify an object to determine how it will appear and function after it is built. CAD drawings often include a computer-generated image of the design, as well as its dimensions, processes, and materials. CAD drawings may be either two dimensional (2D) or three-dimensional (3D). When an object is drawn in 3D using CAD, the process is often referred to as rendering or modeling, while 2D design is often called “drafting.” 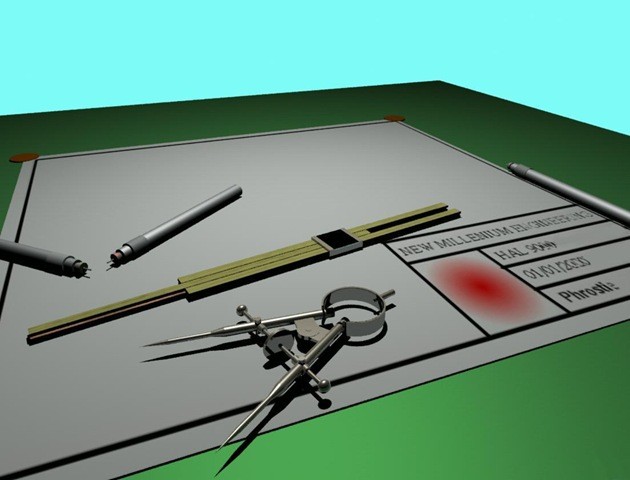 Computer Aided Design (CAD) is a form of design in which people work with computers to create ideas, models, and prototypes. CAD was originally developed to assist people with technical drawing and drafting, but it has expanded to include numerous other potential uses. A variety of software products designed for CAD can be found on the market, with many being targeted to a specific application or industry. 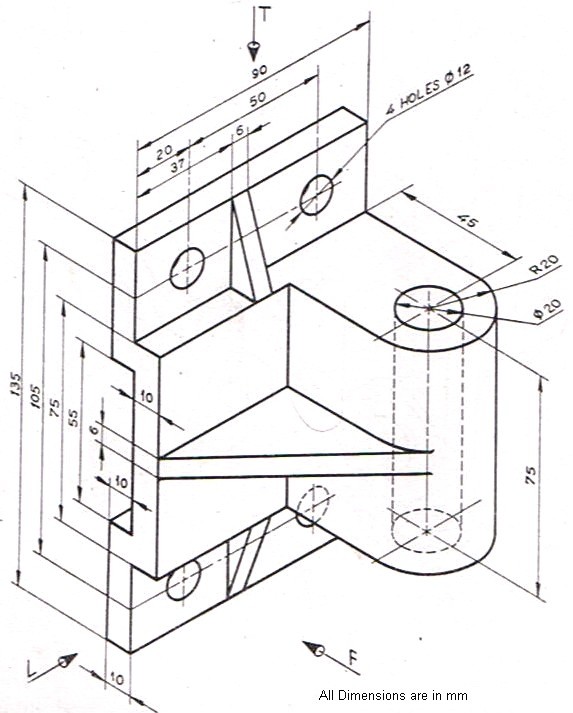