AutoCAD, created by Autodesk, is the most widely used technical drawing program, with over 1.25 million registered users. Autodesk is the fourth largest PC software company in the world. According to Autodesk, and for Computer-Aided Design (CAD), but can also stand for Computer Aided Drafting or Drawing.

The first version of AutoCAD came out in 1982 running under DOS. AutoCAD was the first significant CAD Program to run on a desktop computer. At the time most other technical drawing programs ran on high-end workstations or even mainframes. AutoCAD’s success has been attributed to its famous open architecture. The support of Auto LISP a programming language designed especially for AutoCAD has also been a major factor in making AutoCAD the standard for serious technical drawing.

Although AutoCAD is primarily thought of as a CAD application used for 2D designs, it has a powerful 3D modelling engine that allows you to create 3D models of buildings or small parts used in a machine. 3D modelling in AutoCAD was introduced over a decade ago with AutoCAD R13 (and even before that as an add-on called Autodesk Modelling Extension for AutoCAD R12), but creating 3D models was very time-consuming. In recent releases of AutoCAD, the 3D modelling features have been completely overhauled to allow conceptual designing in AutoCAD and to create high-quality presentation renderings with less effort.

AutoCAD not only gives you the 2D drafting tools that you’ve come to use every day, but it also provides a robust set of tools for 3D modeling and visualizing the 3D models you can create.

Autodesk has created a program with unequalled features and capabilities, including 3D modelling and visualization access to external databases, intelligent dimensioning, importing and exporting of the file formats and many more.

Autodesk has developed a virtual corporation which includes programmers who create software designed to work with AutoCAD, dealers who provide technical support training and courses to over one million users each year.

Autodesk has expanded AutoCAD into a whole product line of programs with AutoCAD as a base and specialized, discipline-specific add-on built on top and included as one complete product.

The major disciplines that use AutoCAD are:

These discipline specific flavour’s of AutoCAD include:

Autodesk now offers Autodesk Revit and Autodesk Inventor, software applications that compete with Architectural Desktop and Mechanical Desktop, respectively. Revit and Inventor are not based on AutoCAD; they sacrifice AutoCAD compatibility in favour of a more fundamentally design- and 3D-oriented approach to CAD. Whether they ultimately will replace the traditional AutoCAD-based applications remains to be seen. Thus far, most companies seem to be sticking with AutoCAD and the AutoCAD-based Desktop applications.

However there are many other lesser known uses for AutoCAD, such as Pattern Making in the Garment Industry, Sign Making and so on. 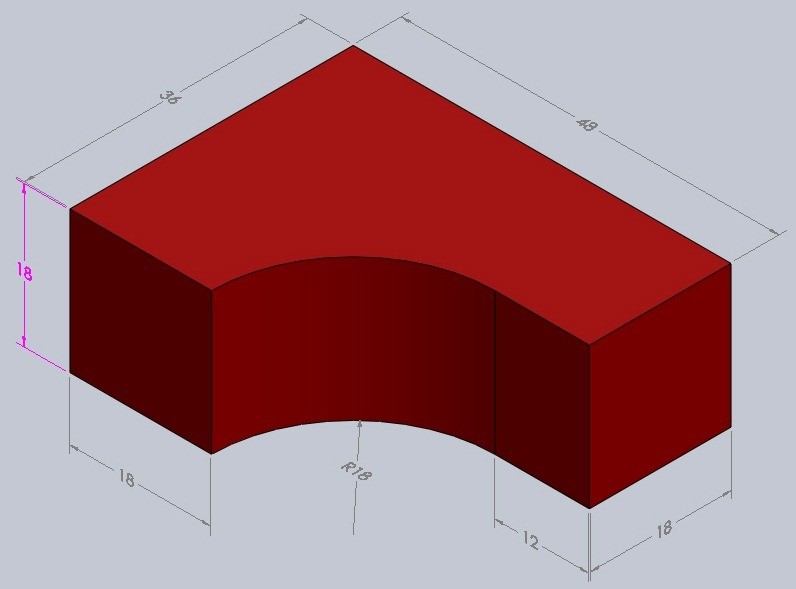 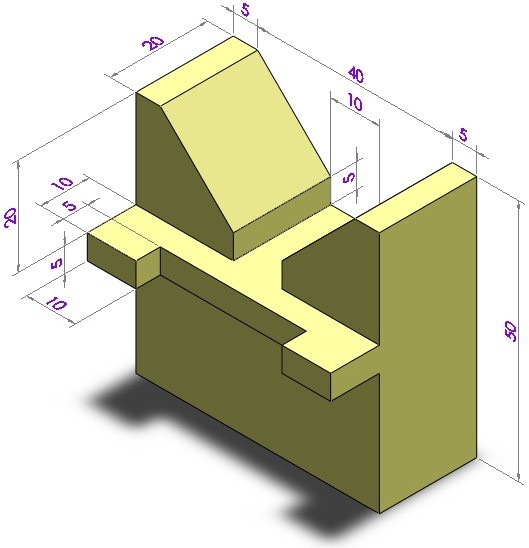 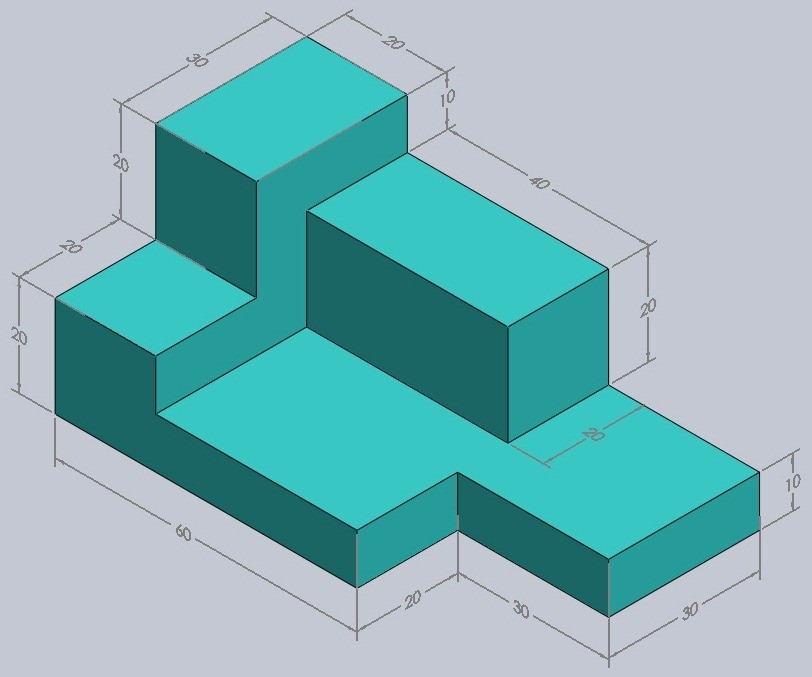 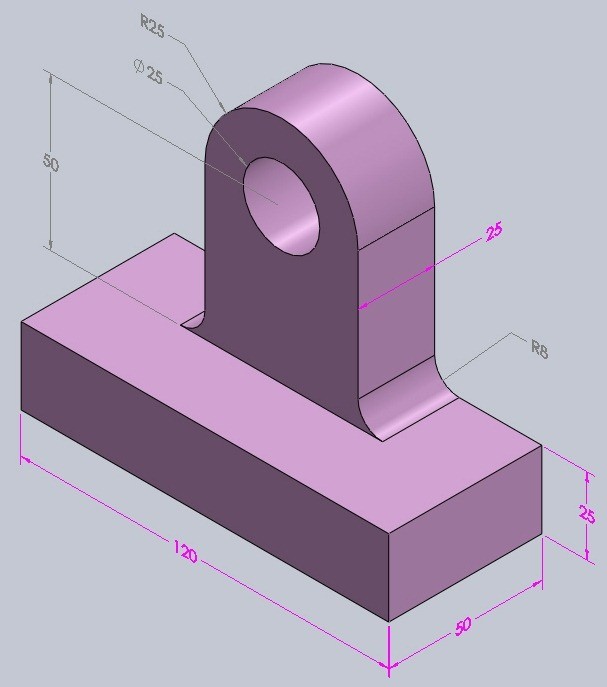 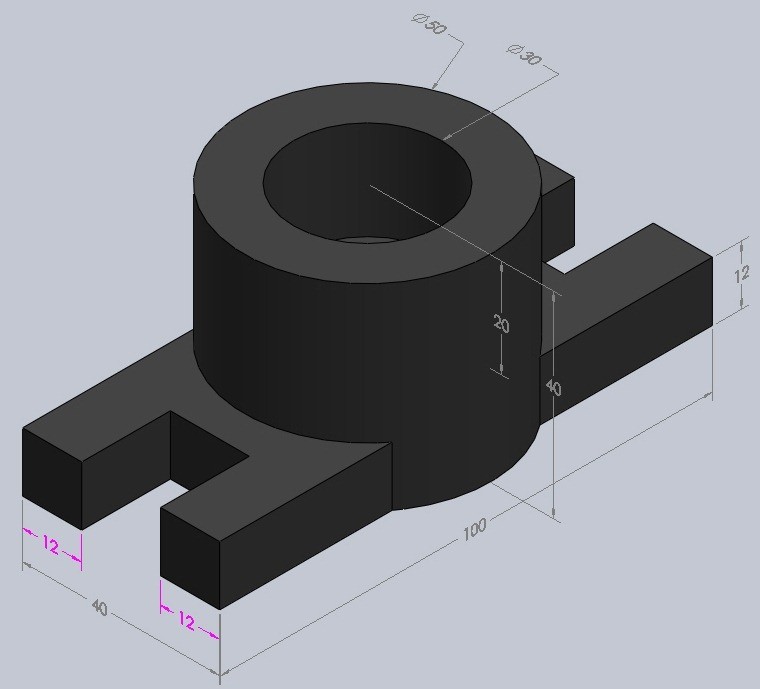