The progress of civilisation has led to a worldwide increase in the energy demand. The world’s total energy demand is mainly met through hydropower and thermal power. It is therefore important for us to understand the functioning of a hydroelectric power plant and thermal power plant. The problems linked to these two power stations have to be addressed.

Why are thermal power plants so widespread?

A thermal power plant is an area for the generation of electricity by using heating energy. It is the most common and conventional electricity source. Let us examine the functioning of a thermal plant. A thermal energy system uses steam to generate fossil fuels such as coal, oil, and natural gas. This formed steam produces a pressure that turns the turbine inside the plant. By rotating the turbines, electricity is generated.

The initial cost of a thermal power plant is less than for other power stations, with a little less land. The fuel utilised is also low – priced (i.e. fossil fuel). Many countries are largely dependent on electricity from thermal power. Around 40% of the world’s power is estimated to be made from fossil fuels.

The pollution caused by the emissions of large quantities of smoke and carbon dioxides has however been criticised for Thermal Power Plants. This is a significant cause of global warming. In addition, a thermal power plant is low in overall efficiency (below 40 percent). The stock of fossil fuel is also rapidly diminishing. The researchers therefore give strong advice on thermal power plants.

Why does hydropower plants more acceptable than thermal power plant to generate electricity?

A hydropower plant uses the flow of water for electricity generation. Experts argue that hydropower is more acceptable than the other because of many reasons. One of the major advantages is that hydropower plants need no fossil fuel for power production (which is a depleting source). These plants require only water, a renewable energy source. Thermal plants, on the other hand, require functioning fossil fuels such as coal, gas, oil, etc.

Hydropower plants have the followed advantages:

Hydropower draws energy out of water falling or flowing, and turns it into power without consuming, wasting or depleting water. Hydropower does not produce air pollutants and has extremely low to nil emissions of greenhouse gases. The green house gases of hydropower are just as low as wind power and are often even lower from a study of full life-cycle evaluation.

The energy costs generated by hydropower plants are somewhat constant because there is no need for fuel. Pollution is also an important factor in hydropower plants. Hydropower plants do not burn fuel, so they do not pollute. However, the heated water from such plants is endangering aquatic lives. In addition, they take up more space than thermal power stations. Experts now believe that the cause of earthquakes in the hills is due to the construction of hydroelectric power plants.

Several hydropower systems can produce electricity range from zero power to maximum output so, quickly. Since hydroelectricity plants can instantly generate electricity to the grid, they provide essential backup power during major power outages or interruptions.

In comparison to thermal plants, hydroelectric power plants also have longer life. Furthermore, hydropower plants are known to facilitate irrigation and flood prevention of farm irrigation. This technology is used in power generation by more or less 150 countries around the world.

The overall capacity of hydroelectric plants in the world is just 20 percent. China is the biggest manufacturer, followed by the United States, Brazil and Canada in export hydroelectricity. Roughly 66 percent of hydropower is yet to be drawn from. In Central Africa, China, India and Latin America, untapped opportunities are still available.

As mentioned earlier, these two power plants meet the world’s maximum energy requirement. However, due to the problems mentioned above and given the rapidly increasing energy demand, the time has come to switch directly to wind and solar energy. 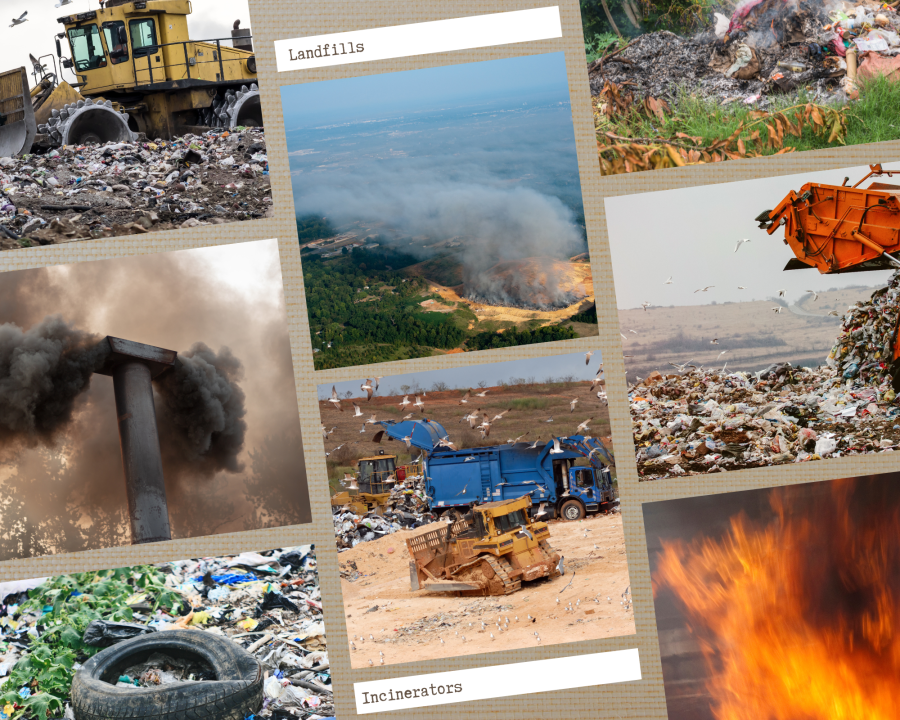 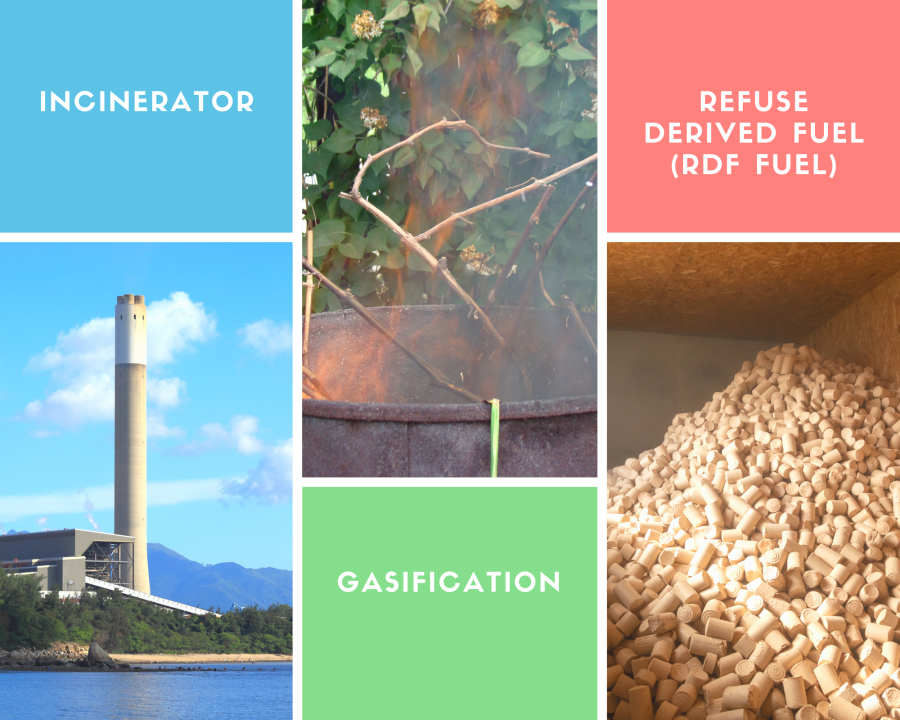 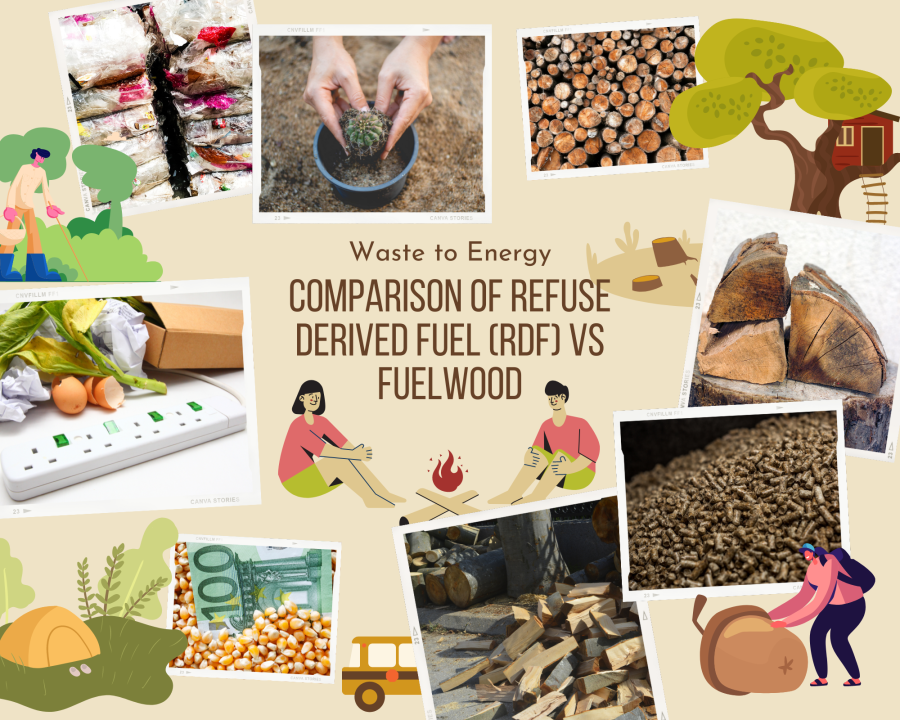 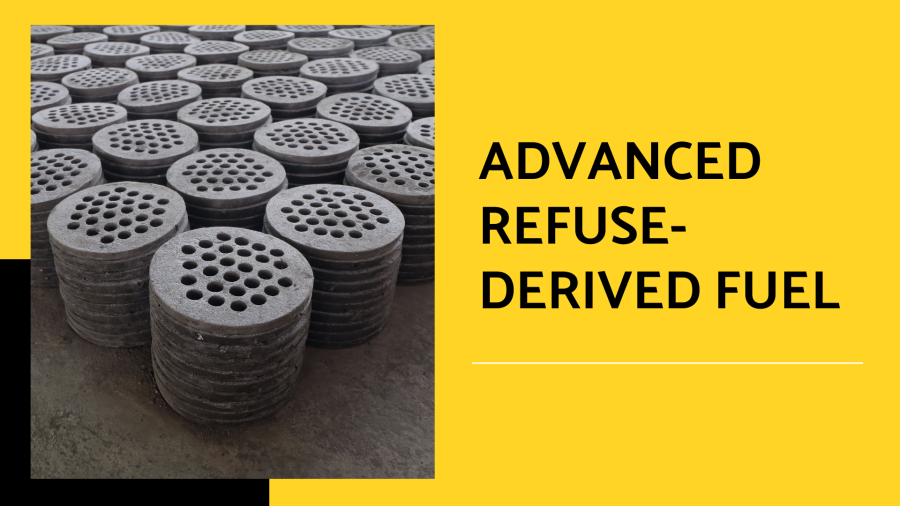