Fluid Mechanics is that section of applied mechanics, concerned with the statics and dynamics of liquids and gases.

A knowledge of fluid mechanics is essential for the Mechanical engineer, because the majority of Mechanical processing operations are conducted either partially or totally in the fluid phase.

The handling of liquids is much simpler, much cheaper, and much less troublesome than handling solids.

Even in many operations a solid is handled in a finely divided state so that it stays in suspension in a fluid.

Fluid Statics: Which treats fluids in the equilibrium state of no shear stress

Fluid Mechanics: Which treats when portions of fluid are in motion relative to other parts.

Fluids and their Properties

In everyday life, we recognize three states of matter:

Although different in many respects, liquids and gases have a common characteristic in which they differ from solids: they are fluids, lacking the ability of solids to offer a permanent resistance to a deforming force.

A fluid is a substance which deforms continuously under the action of shearing forces, however small they may be.Conversely, it follows that:
If a fluid is at rest, there can be no shearing forces acting and, therefore, all forces in the fluid must be perpendicular to the planes upon which they act.

Shear stress in a moving fluid 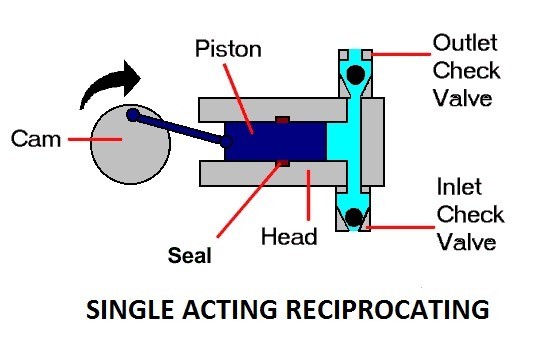 If a reciprocating pump uses one side of the piston for pumping liquid, then it is known as a Single Acting Reciprocating Pump. 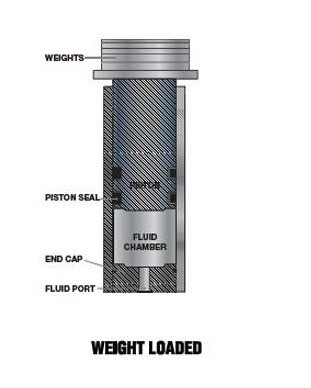 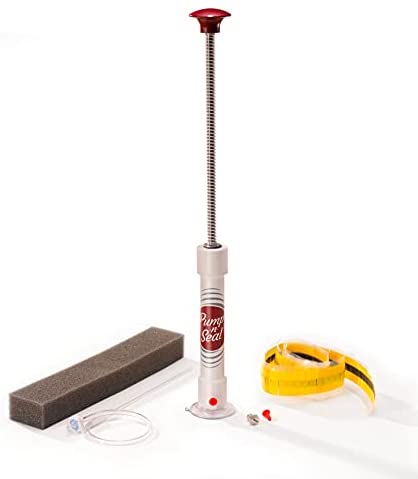 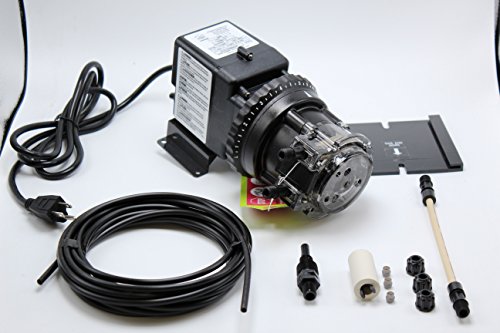