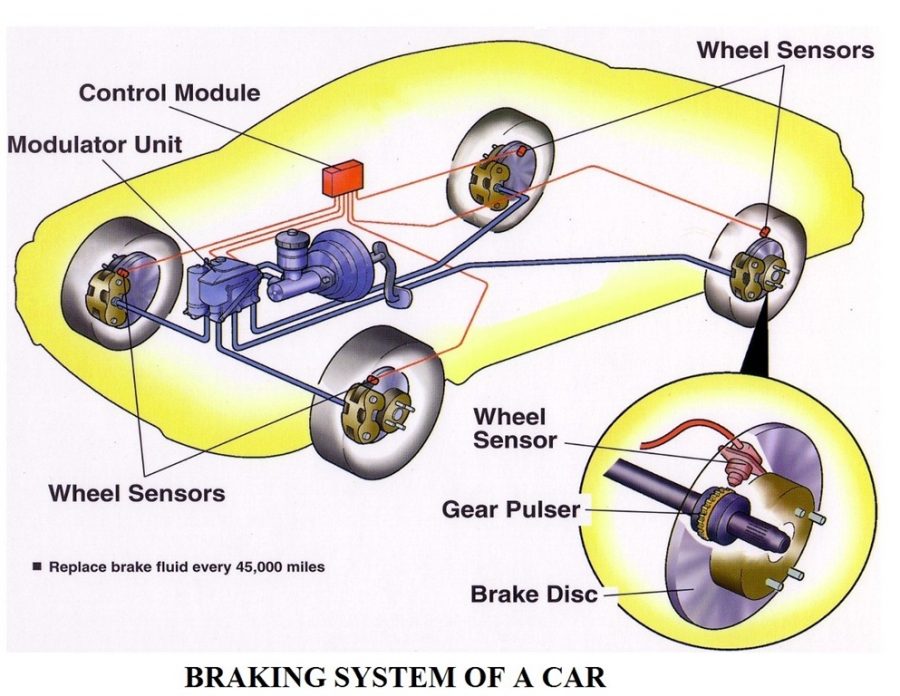 The brake system is one of the most significant systems of a vehicle. It has the following basic roles.

1. It should slow a moving vehicle.

2. It should bring a vehicle to a stop.

3. It needs to hold a vehicle stationary when stopped.

In a vehicle if the brake system does not operate properly the driver and passengers could face an accident. Professionals who service the brake system must be highly skilled experts because the work they do save lives.

During the design stage, if all of the various dynamics are not considered most braking systems will result in improper braking. When the brake system is not functioning correctly it will be up to the driver to compensate risk. In many cases, the response of the human is either too slow or too quick to react to a braking state. In both cases, there is chance for loss of vehicle control.

Many cars now also include traction control as part of the brake system functions. Braking action on an automobile initiates with the driver’s foot on the brake pedal. The driver steps the pedal and the pedal transfers that force to the master cylinder pistons. The brake pedal also increases the force of the driver’s foot through lever. The brake pedal is mounted on a lever with a pivot near the top of the lever. The movement of the pedal causes a pushrod to move against a master cylinder. The master cylinder is mounted inside the engine compartment on the rear bulkhead. The master cylinder is a hydraulic pump that is operated by the driver through the brake pedal. Most brake pedal installations are an example of what is called a second class lever. A second class lever has a pivot point (or fulcrum) at one end and force applied to the other end. A second class lever transmits the output force in the same direction as the input force, and multiplies the input force, based on where the output load is placed. The brake pedal has a 10-inch lever, and the load is 2 inches from the fulcrum (8 inches from the pedal). The pedal ratio, or the force multiplying factor, is the length of the lever divided by the distance of the load from the fulcrum.

Modern automobile brakes evolved from the comparatively crude brakes of cart. The earliest automobile brakes were pads or blocks applied by levers and linkage to surface of a solid tire on a wooden-spoked wheel. A similar principle of leverage that employment in popular foot lever installations inflated the force of the brake pad applied to the solid tire. These brakes worked well with speeds of 10 mph to 20 mph and minute traffic. Higher performance and gas tires meant that early wagon brakes were temporary on cars. By the tip of the primary decade of the 20th century, cars were exploitation either external contracting band brakes or internal expanding drum brakes. A number of internal increasing band brakes were tried on some early cars. External contracting brakes have a band lined with friction material wrapped around a drum situated on the driveline or on the wheels. The band is anchored at one finish or at the center; levers and linkage tighten the band round the drum for braking force. Servo action on associate external band brake tends to form the brake grab at high brake forces and high drum speed. Different issues related to band brakes enclosed dirt and water harm and loss of friction with external bands and therefore the tendency of those brakes to lock if the drum hot and expanded an excessive amount of. Internal band brakes conjointly damaged from band and drum heating and reduced braking force .As drum brakes evolved, internal-expanding shoe-and-drum brakes became the quality. External contracting band brakes were used as parking brakes till the late Nineteen Fifties, however their days as service brakes were over by the late Twenties. 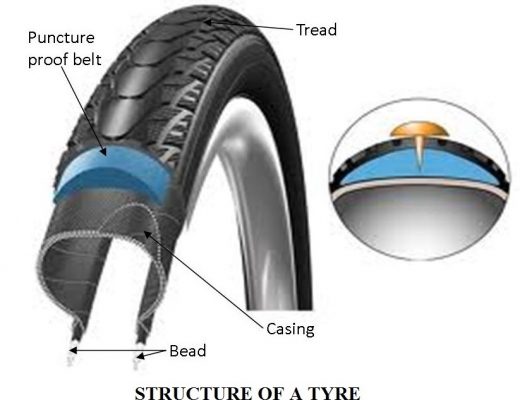 Parts of Tyre | Structure of a Tyre 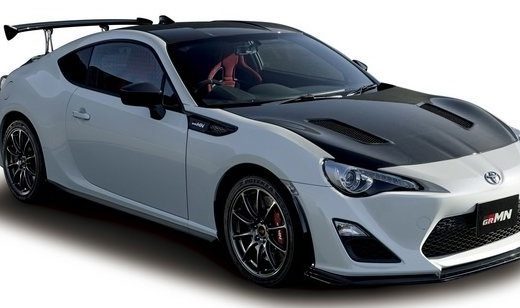 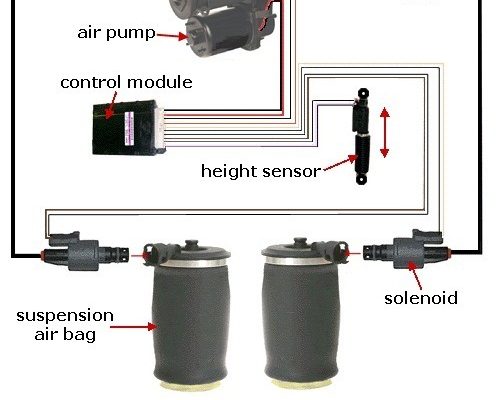