The investment casting is a wax duplicate of the desired casting created to be invested into a “Ceramic Slurry”.

The slurry-covered investment can be dipped into alternating coatings of sand and slurry until a suitable thickness of the shell is achieved that can hold the molten metal after the investment is burnt out. 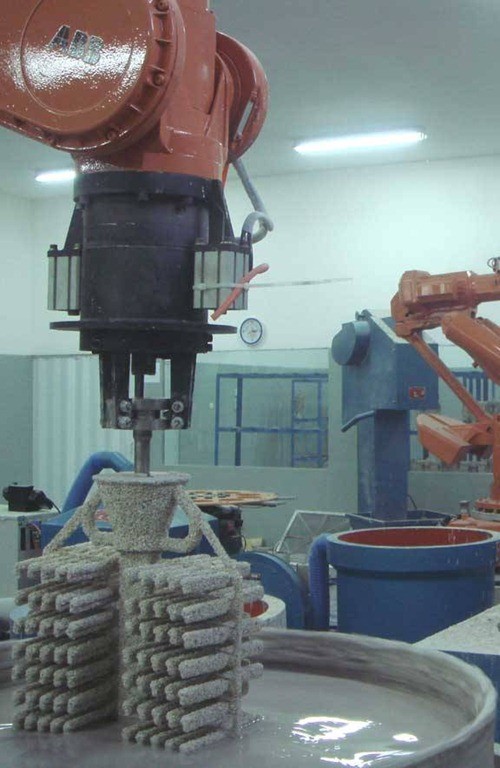 This process is beneficial for casting metals with high melting temperatures that cannot be moulded in plaster or metal.

Parts that are typically made by investment casting include those with complex geometry, such as turbine blades or firearm components. High-temperature applications are also common, which include parts for the automotive, aircraft, and military industries. 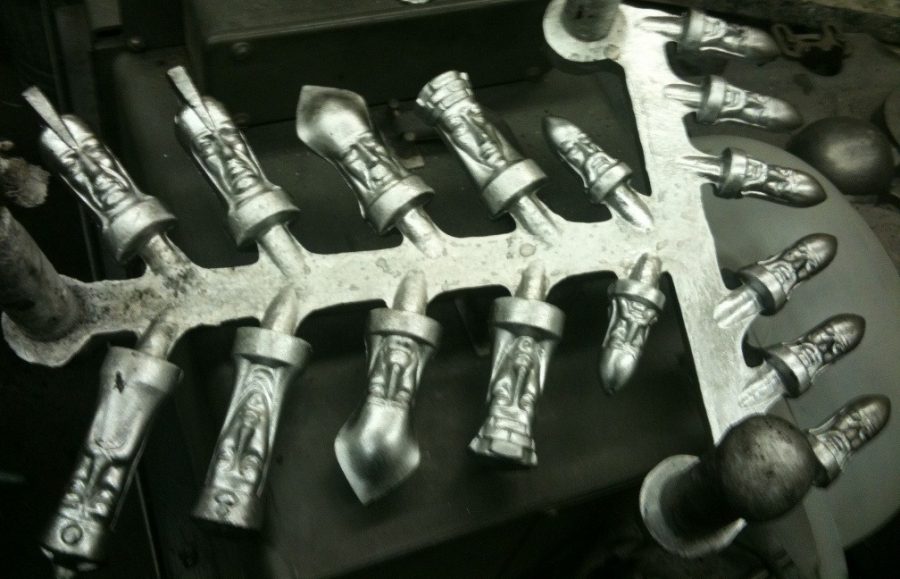 The method is also called as precision investment casting. The method involves the use of an expendable Pattern with a shell of refractory material surrounded to form a casting mould. Since the pattern made up of wax is melted out and gets destroyed. That is why the name—”Lost wax method”.

The refractory slurry is formed around a wax or plastic pattern and allowed to harden. The pattern is then melted and cut under the mould is baked. The molten metal into the mould and solidifies.

for the first inch and 0.002 inches for each additional inch. 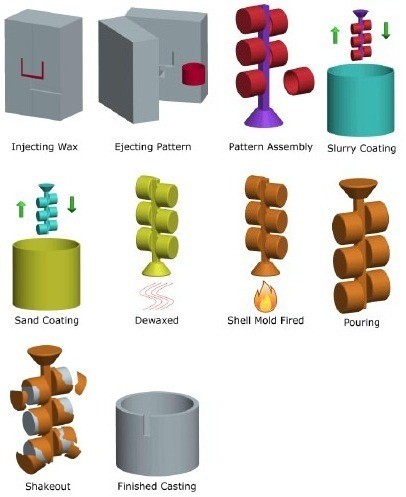 The procedure of Investment Casting Process

The pattern is a modified replica of the desired product made from metal, wood, plastic, or some other easily worked material.

2. From the master pattern, produce a master die

Patterns are made by pouring molten wax into the master die, or injecting it under pressure, and allowing it to harden. Plastic and frozen mercury have also been used as pattern material.

The individual wax patterns are attached to a central sprue and runner system by means of heated tools and melted wax. In some cases, several pattern pieces may first be united to form a complex.

5. Coat the cluster with a thin layer of investment material

This step is usually accomplished by dipping the cluster into a watery slurry of finely ground refractory material.

6. Produce the final investment around the coated cluster

After the initial layer is formed, the cluster can be redipped, but this time the wet ceramic is coated with a layer of sand and allowed to dry. This process can be repeated until the investment coating is the desired thickness (typically 5 to 15 mm).

7. Allow the investment to fully harden

8. Melt or dissolve the wax pattern to remove it from the mould

This is generally accomplished by placing the moulds upside down in an oven, where the wax melts and runs out, and any residue subsequently vaporizes.

9. Preheat the mould in preparation for pouring

Heating to 550 to 1100°C (1000 to 2000°F) ensures complete removal of the mould wax, curves the mould to give added strength, and allows the molten metal to retain its heat and flow more readily into all of the thin sections.

Various methods, beyond simple pouring, can be used to ensure complete filling of the mould, especially when complex, thin sections are involved.

11. Remove the casting from the mould

This is accomplished by breaking the mould away from the casting. Techniques include mechanical vibration and high-pressure water. 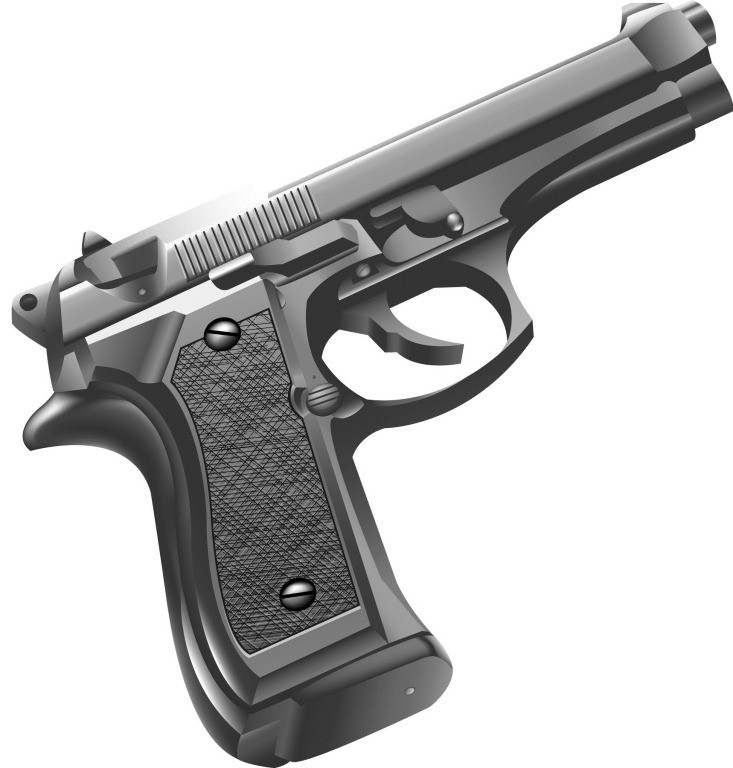 Advantages of the Investment Casting Process

iii) Intricate shape can be cast

iv) Castings do not contain any disfiguring parting line

v) Machining operations can be eliminated

Disadvantages of the Investment Casting Process

i) Process is relatively slow.

ii) Use of cores makes the process more difficult.

iii) The process is relatively more expensive than other processes.

v) Size limitation of the component part to be cast. The majority of the castings produce a weight of less than 0.5 kg.

The products made by this process are vanes and blades for gas turbines, shuttle eyes for weaving, pawls, and claws for movie cameras, waveguides for radars, bolts and triggers for firearms, stainless steel valve bodies, and impellers for turbochargers. 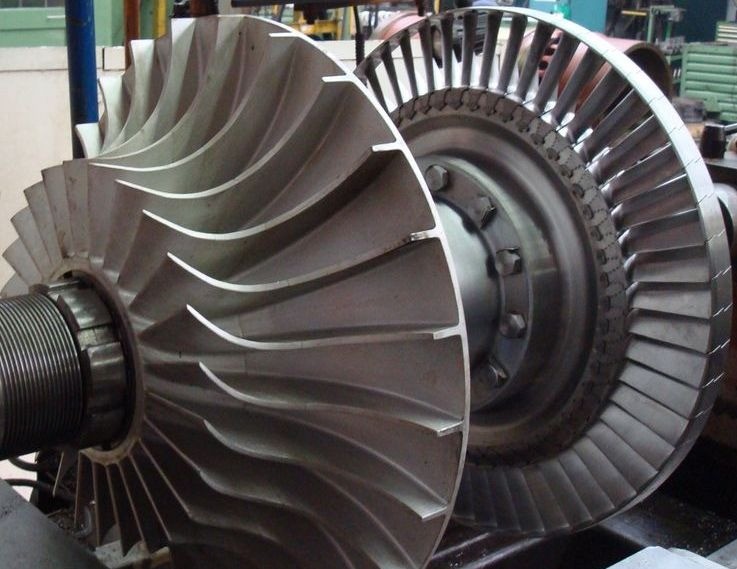 While investment casting is actually a very old process and has been performed by dentists and jewelers for a number of years, it was not until the end of World War II that it attained any degree of industrial importance.

Developments and demands in the aerospace industry, such as rocket components and jet engine turbine blades, required high-precision complex shapes from high-melting-point metals that are not readily machinable.

Investment casting offers almost unlimited freedom in both the complexity of shapes and types of materials that can be cast.