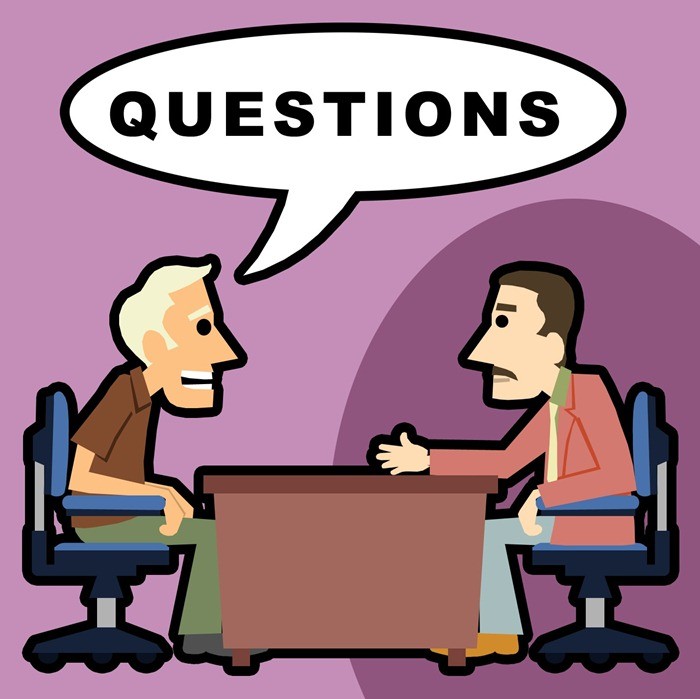 1) Difference between Performance and Efficiency?

· The accomplishment of a given task measured against preset known standards of accuracy, completeness, cost, and speed is called as Performance.

· Efficiency is defined as the input given and the work obtained from that input like money, time, labour etc. It’s the main factor of productivity.

2) What is the difference between Impact Force & Sudden Force?

· An impact is a high force or shock applied over a short time period when two or more bodies collide.

· A force which applies on the body (material) suddenly is known as sudden force.

Generally, journal bearings have higher friction force, consume higher energy and release more heat, but they have larger contact surface, so normally used in low speed high load applications. In anti friction bearings friction is less.  One object just rolls over each other.

A cotter joint is used to connect rigidly two co-axial rods or bars which are subjected to axial tensile or compressive forces. Here shaft is locked in place by a smaller pin that passes through the side of the lug and partly or completely through the shaft itself. This locking pin is named as cotter.

5) What is difference between Hardness and Toughness?

· Toughness is the ability of a material to absorb energy.

· Hardness is the ability of a material to withstand wear.

6) What is the difference between Toughness, Hardness and Strength?

· Toughness is the ability of a material to absorb energy.

· Hardness is the ability of a material to withstand wear.

7) What is the difference between Strength and Stamina?

· Strength is capability over a short length of time.

· Stamina is the ability to keep going continuously.