LEDs won’t burn your hand like some light sources, but they do produce heat. All light sources convert electric power into radiant energy and heat in various proportions. LEDs generate little or no IR or UV, but convert only 20%-30% of the power into visible light; the remainder (70%) is converted to heat that must be conducted from the LED die to the underlying circuit board and heat sinks, housings, or luminaire frame elements. 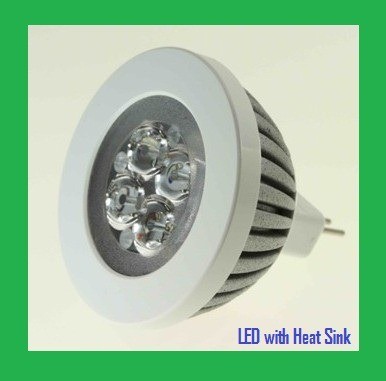 What is LED Heat Sink:

Thermally conductive material attached to the printed circuit board on which the LED is mounted. Myriad heat sink designs are possible; often a “finned” design is used to increase the surface area available for heat transfer. For general illumination applications, heat sinks are often incorporated into the functional and aesthetic design of the luminaire, effectively using the luminaire chassis as a heat management device. 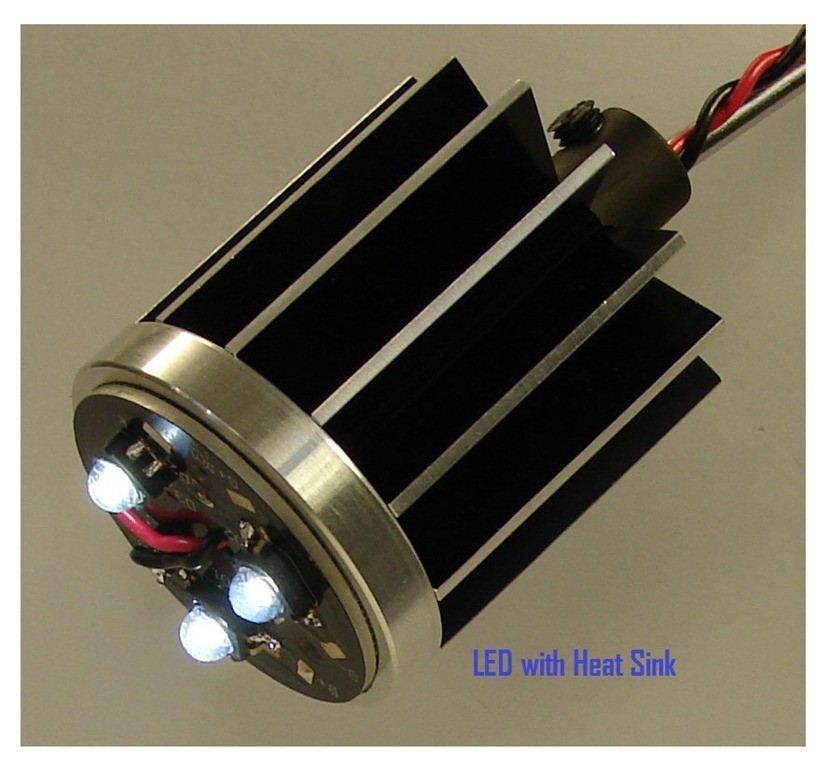 Why does thermal management matter in LED heat sink is important?

Excess heat directly affects both short-term and long-term LED performance. The short term (reversible) effects are color shift and reduced light output while the long-term effect
is accelerated lumen depreciation and thus shortened useful life. If heat is allowed to build, it can damage parts causing them to dim and lose efficiency. 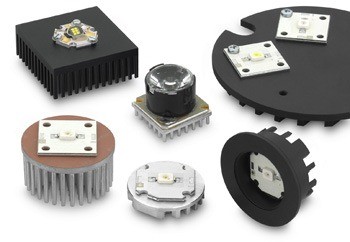 In liquid metal forging , sometimes called squeeze casting process, molten metal is poured directly into the bottom die. Then the top die is forced down to forge the part as that in a conventional forging operation. 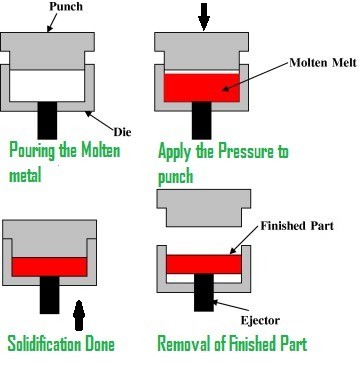 The metal solidifies rapidly under considerable pressure in the range of 27.5 to 82.6 MPa depending on the work metal. With optimized process parameters, liquid metal forging parts have no internal porosity and a fine cast structure. 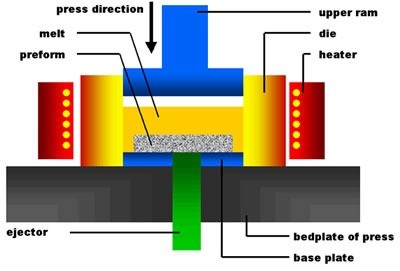 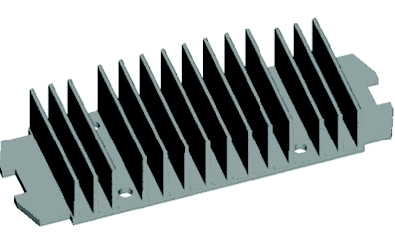 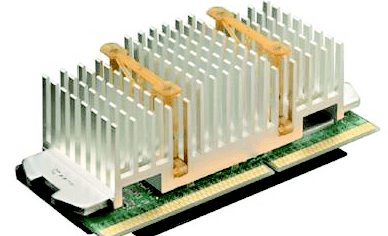 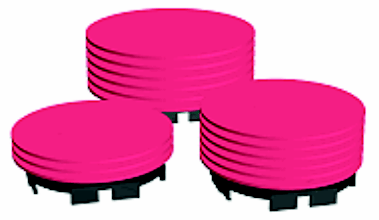 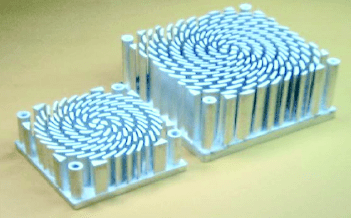 The key to an effective LED heat sink design is to be able to balance both maximisation of heat sink surface area and form factor constraint of light fixtures. Each custom LED lighting design involves the concept of efficiently transferring as much heat as possible away from the LED chip. With a high aspect ratio and the ability to create 3D designs as a single piece, liquid forging is a highly scalable manufacturing process, allowing the creation of intricate heat sinks made of composite materials such as copper and aluminium in a single step.

The fins of the heat sink can be combined with a copper base to create a radial heat sink with improved design and better thermal conductivity.  The process allows heat sinks and light fixtures to be formed as a single piece, minimising assembly costs, and improving thermal efficiency.

Read More:   What is GPS | 5 Interesting Facts You Never Knew About GPS

The heat sink can be anodised for a better finishing, which further improves thermal performance by an additional 10 – 15%.

4. One step manufacturing with light fixture

(i) Elimination of micro porosity (shrinkage and porosity), due to the effect of solidification under pressure.

(i)  Variation in z‐axis thickness control