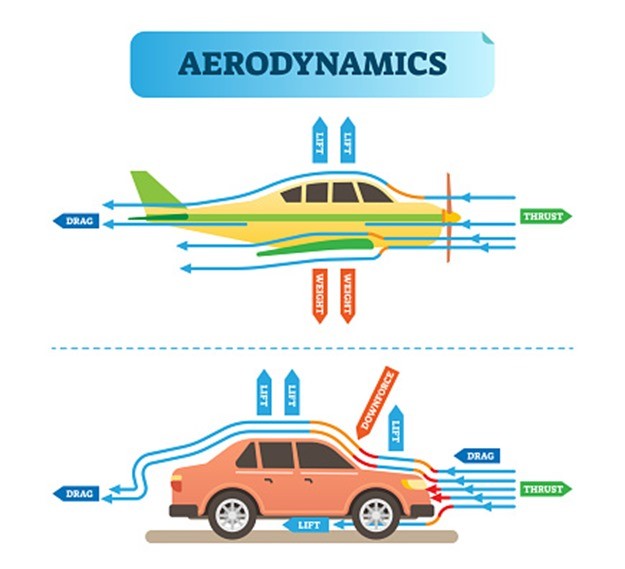 Hill rolling method comprises of allowing vehicle to roll down on a hill of uniform slope up to a fixed terminal. The terminal velocity of a vehicle is a function of all forces acting on the vehicle. The forces other than aerodynamic force is determined from a force balance mounted in a vehicle and hence drag force can be determined.

The disadvantages of this method is that, hill of constant  slope without traffic is difficult to achieve and also terminal velocity may not be reliable and the wind is present during the test hours.Airplanes defy the laws of physics.t.Only for airfoil sections is the identify structures used to measure the drag coefficient.The force starting to act at a higher level compared of motion through the air is remembered as lift. Differences in air pressure produce lift.A mechanical force is drag. The interaction and touch of a solid body with a fluid generates it (liquid or gas). It’s not produced by a gravitational field in the form of a gravitational or electromagnetic field, in which one object will influence another without physically touching them. The solid body must be in contact with the fluid to produce drag.There is no drag if there is no fluid. The difference in velocity between the solid object and the fluid causes drag. Between the object and the fluid, there must be motion. There is no drag if there is no movement. If the object moves through a static fluid or the fluid moves past a static solid object makes no difference. Drag acts in the opposite direction of movement.

Here the vehicle is allowed to maintain a constant road speed. The force required to maintain constant speed being measured by a torque meter mounted on drive axle. 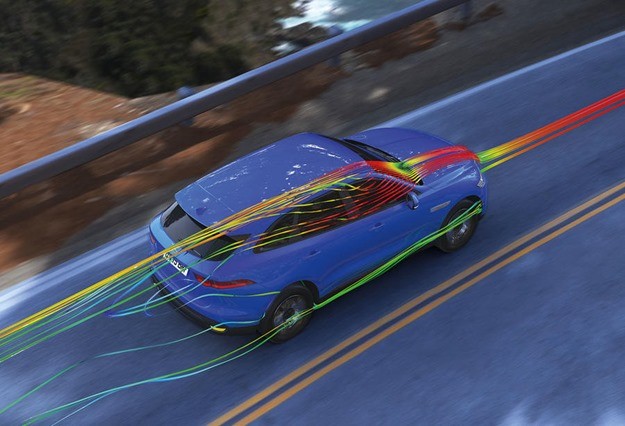 This method is based on the assumption that, at a constant vehicle speed, the increase in total drag force is directly proportional to increase in Gross Vehicle Weight (GVW). The test procedure is to determine the total drag force at different Gross vehicle weight at constant vehicle speed.Of course, nothing else is available; the value of raise is drag.

In this technique, the vehicle is accelerated to certain speed in a gradient less road. After attaining the test speed, the engine is turned off and the vehicle is allowed to run by without applying brake and without negotiating any curve. Now the deceleration period for every 10 kmph speed is noted down and the co-efficient of drag is found by substituting the values.

This method is based on the simple mathematical analysis of Coast down data. The method doesn’t use any instrumentation to determine the drag and it allows separation of Aerodynamic and Rolling resistance.

Among the above said method Coast Down Test is easiest one and it is mostly used.

The tyre pressure should be checked first, then the test should be conducted in a straight road without gradients. To be more practical, the test is done in both direction to nullify any gradient present. Also care is taken to choose the test site without any traffic disturbances and also the site with zero wind velocities. The weight of the vehicle together with the weight of the occupants is determined, using a weigh bridge.

The car is started, the speed of the car is accelerated to 80 kmph. When the vehicle is moving steadily at or above 80 kmph, the ignition switch is switched off while the gear is changed to the neutral position. At the same time, stop watch is started. Due to aerodynamic drag and rolling resistance, the car is decelerated from 80 kmph to lower speed. The time for deceleration of vehicle at every 10 kmph is noted. The time should be noted up to the vehicle speed reaching 10 kmph. Then the vehicle is stopped. Because, at very low speeds, aerodynamic drag is negligible.

Let the vehicle is tested in both the direction between the fixed terminals. This is because to nullify the effect of any gradient. The trial is repeated twice.

The Coast Down Test is conducted for the following two conditions of the vehicle.

The wind tunnel provides the most convenient method for investigating the drag changes produced by various modifications of a vehicle configuration. However, the size limitations of the available wind tunnel, the tests are usually performed with scale models of vehicle rather than with full scale vehicle. This allows the relative merits of various vehicle modification to be assessed in most cases.

However, direct application of drag changes measured on models in wind tunnels to the prediction of the fuel saving on full scale vehicle moving on the highway is not likely to produce agreement with consideration of Froude model and Reynolds number simulation of the turbulence generation by winds and other vehicle on the highways is the major contribution to the source of disagreement comes from wind engineering studies of the effects of turbulence on the flow around bluff and contoured shapes and from some basic studies on the effects of turbulence on the flow.

One of the few drawbacks, full scale wind tunnel apart from being quite costly to construct in the absence of relative motion between the wind tunnel floor and tested object.

On the other hand, in the case of Coast down test, the test is conducted in road and hence there is no need for the correcting factor.

Some other advantages of Coast Down Test are: 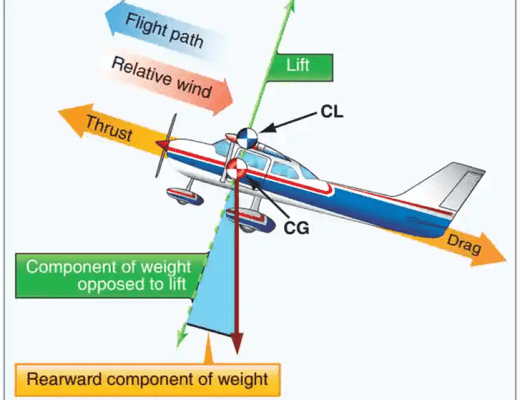 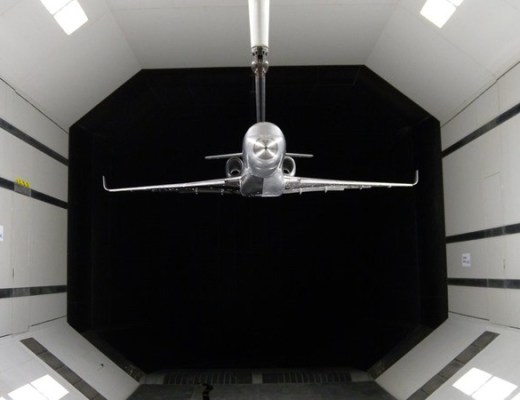 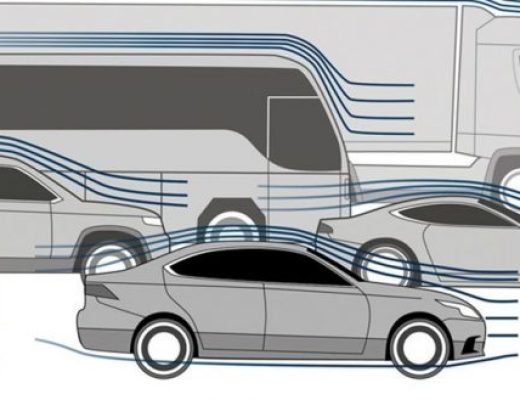