EGR means Exhaust Gas Recirculation. The main function of EGR is to control NOx emission from the engine. At elevated temperature (during long run & full condition)if due to some reasons engine gets heated up beyond certain level… it produces NOx emission. In order to avoid this pollution , we have to control the temperature rise inside the cylinder. This can be achieved by mixing some amount of exhaust gas with intake air. By doing this the temperature inside the combustion chamber is reduced. And NOx is controlled.

In Solid mechanics, in the field of rotor dynamics, the critical speed is the theoretical angular velocity which excites the natural frequency of a rotating object, such as a shaft, propeller or gear. As the speed of rotation approaches the objects natural frequency, the object begins to resonate which dramatically increases system vibration. The resulting resonance occurs regardless of orientation.

Whirling Speed is due to the unbalanced forces acting on a rotating shaft.

It give the moment about any point or simple rotation.

Graphite electrode is used in EDM and in Battery cells. It is also used in electric arc furnaces to melt the steel .

When connected in series, the current through each lamp is same. But resistance of 40 W lamp is more. Therefore greater heat is produced in the 40W lamp.

Epicyclic gear box consists of sun gear planetary gears and an annular called ring gear. Different speed ratios are obtained by locking any one gear. If you lock any two gear, direct gear will be obtained mostly used in overdrives. Wrist watch is a practical application of epicyclic gear box

In super critical boiler means all the steam to converted in to superheated steam at outlet of boiler no need to sent
to super heater once again. 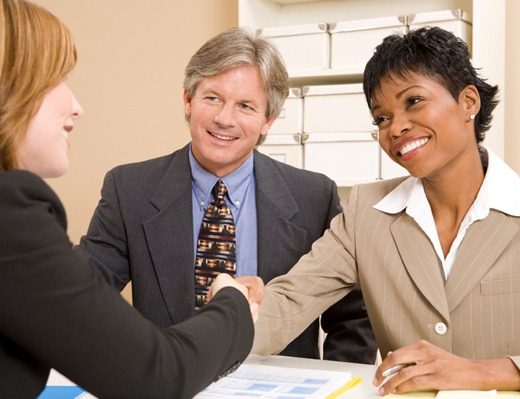 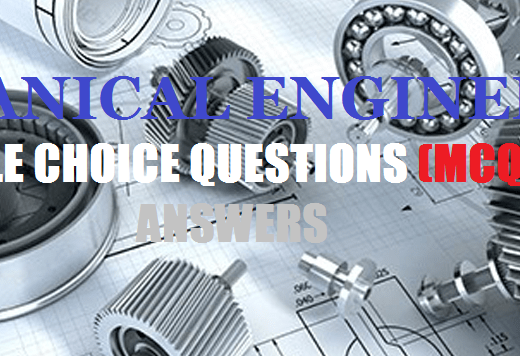 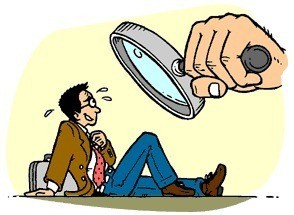