A microprocessor is a small computer on a single integrated circuit containing memory and programmable input/output channels. The first general-purpose microprocessor, the 4004, was designed by Intel Corporation of Santa Clara, California USA. Released in 1971, it was based on ideas from the 1969 paper “The Computer as a Communication Device” by Gordon E. Moore and co-workers at Electrical Engineering Department of Stanford University. It contained 2,300 transistors and had a clock frequency of 740 Hz. 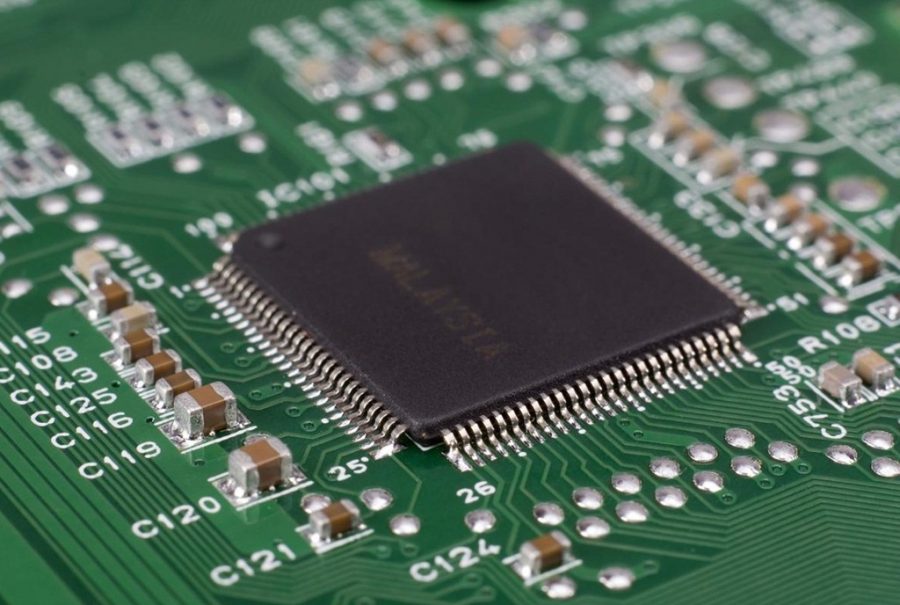 Microprocessor are essential for many of the products we use every day such as TVs cars, radio, home appliance, and computers.  Microprocessor based controls also called microcontrollers. Microcontroller is a digital integrated circuits which serves as a heart of many modern control applications.

Microcontrollers are embedded inside some other devices so that they can control the features or actions of the product. therefore , it is also called embedded controller.

A microcontroller generally has the main CPU core, ROM / EPROM / RAM and some accessory such as timers , pulse width modulators, A/D converter and I/O controller all integrated into one chip, microcontroller is a computer on a chip that is programed to perform almost any control, sequencing , monitoring, and display function. 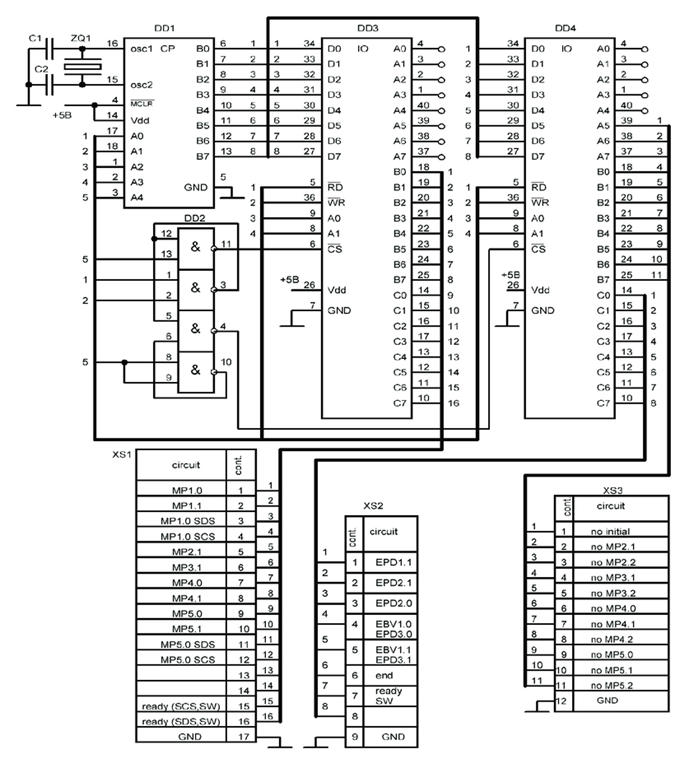 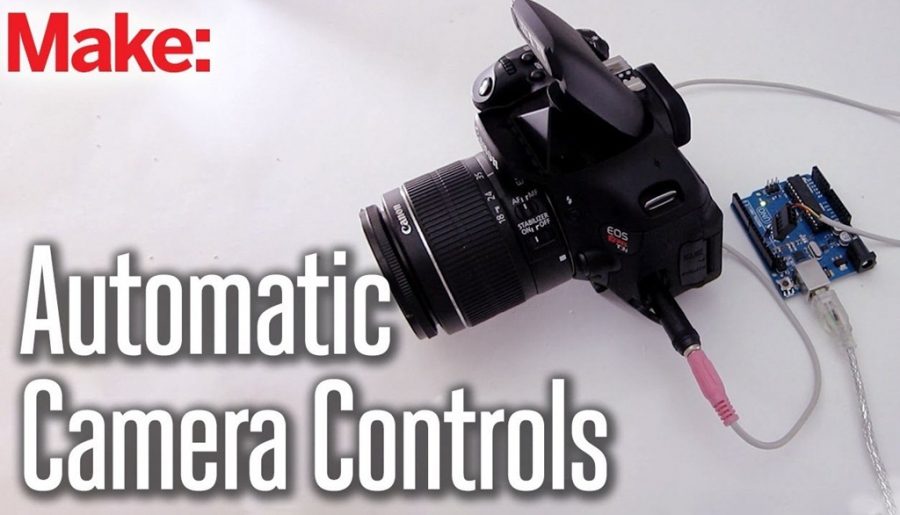 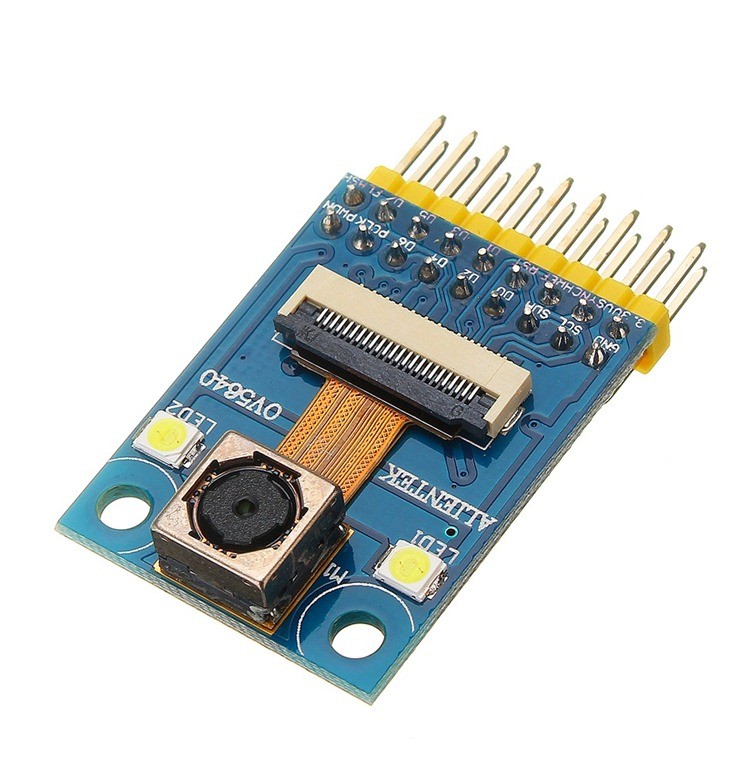 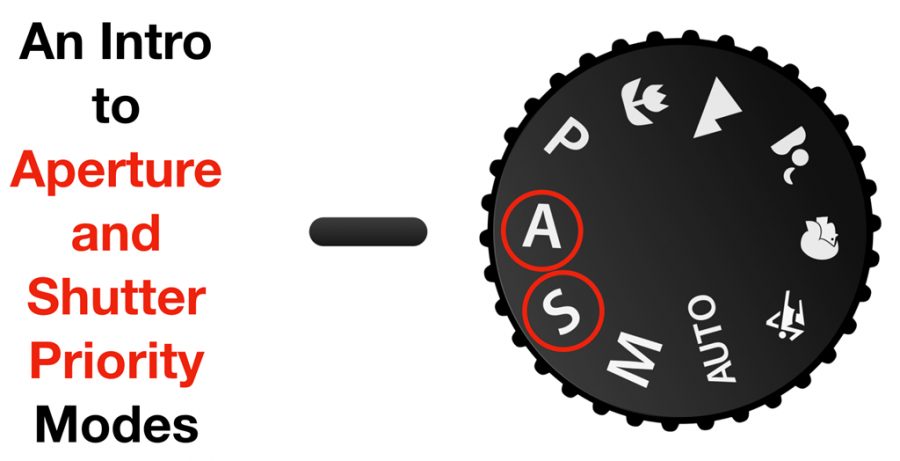 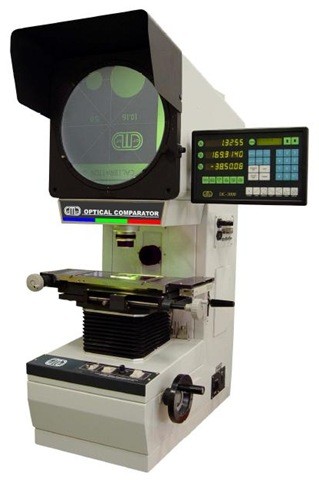 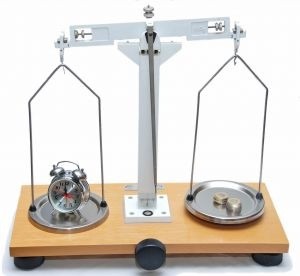 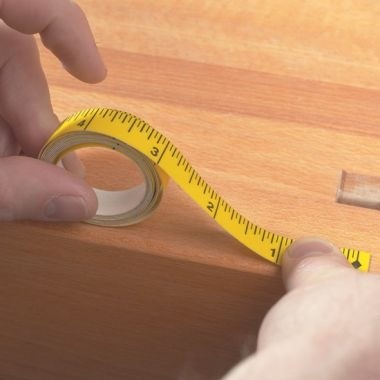