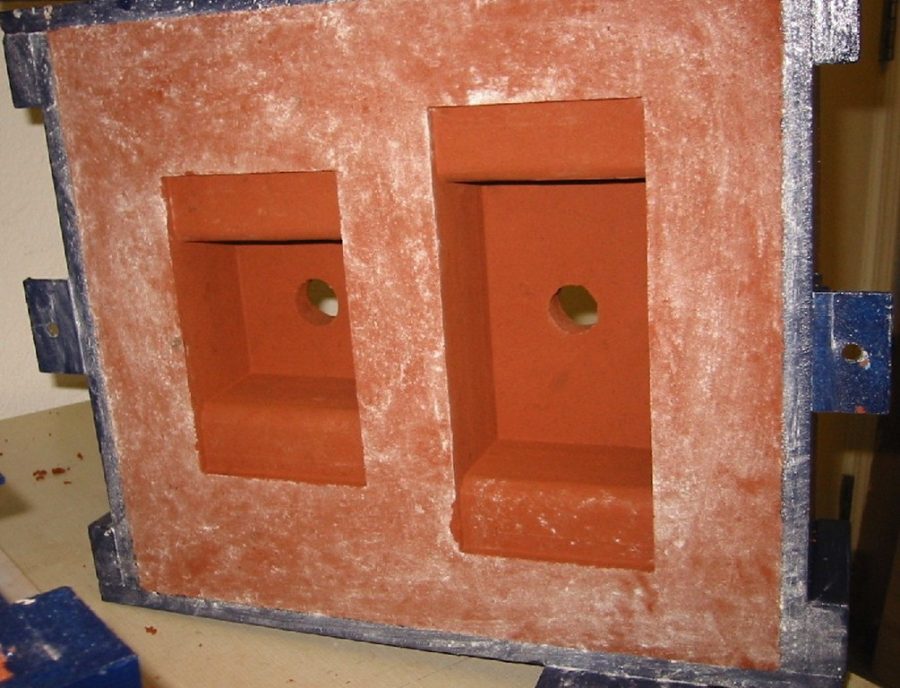 Pattern is the solid form that is used to make the mould. Even though a pattern generally resembles the casting being produced, it differs from the casting in terms of certain allowances that are required for producing the correct shape and dimensions and in eliminating some minor details which are too complicated or small to be produced by casting and are left to be produced later by machining.

A pattern has to be designed to facilitate moulding and ensure good quality castings. The quality of the castings produced depends on the design of the pattern, its material and construction. A poor casting may result from a good pattern due to various other factors but a poor pattern would never make a good casting.

The design of the pattern depends upon the shape and complexity of the casting, the material of the costing and of the pattern, the type of moulding adopted and the number of castings to be produced.

Solid or single piece patterns are the patterns with shapes having straight draft. They are moulded with the entire cavity in one box. The simplest type of solid patterns is the one with a flat base. Such a pattern can be moulded in one box only with flat surface forming the parting line between the two flasks. When using solid patterns the moulder has to cut his own runners, feeding gates and risers which take time. Such patterns are not useful except for limited production. Generally made of wood, these patterns are most inexpensive of all patterns.

Self core type solid patterns are patterns having a hollow portion with straight draft which is used for producing its own core during moulding process itself. This type of pattern eliminates the need for core box.

Many patterns cannot be made in a single piece because they have back draft which does not permit their withdrawal. Such patterns are made split into two parts. The pattern is split in such a way that the two parts by themselves have no back draft. One part of the split pattern is molded in the drag and the other in the cope. The pattern parts are held in their relative position by dowel pins so as to ensure proper location of the parts during moulding.

Some castings that have complicated shape may require that the pattern is made in three or more parts instead of two. Such split patterns are called multi-piece patterns and require multiple flasks-one flasks for each part of the pattern for moulding.

Gated patterns are number of loose patterns connected with a gating system. They are moulded like a single pattern and withdrawn from the mould in one piece thus reducing moulding time.

Gated patterns are useful when a number of small castings are to be produced. Of course these patterns do add an extra operation of separating individual castings after they have solidified along with the gating system but the overall time for casting per piece is much lower than if castings were produced individual moulds. Both loose piece patterns and gated patterns are more suited for hand moulding.

Match plate patterns are expensive but their cost can be justified if the quantity of production is large. Because the moulding is done on machines, match plate patterns produce castings which are more accurate than those produced by hand moulding.

As the size of the castings increases, it becomes more and more difficult to handle match plates. For medium and large size castings separate pattern plates are made for the cope and drag halves. The pattern halves are geometrically located with reference to aligning pins or holes in the pattern plates for proper matching.

The cope and drag are separately made, may be on different moulding machines by different workers and assembled with proper matching for pouring.

When the size of the casting is too large and the number required is only one or two, full patterns generally prove uneconomical. Pattern devices like sweeps, segments, skeletons and follow boards are used in such cases to save on pattern cost.

Shell patterns are used mostly for piping work or for producing drainage fittings. This pattern consists of a thin cylindrical or curved metal piece parted along the center line. The two halves of the pattern are held in alignment by dowels. The outside surface of the pattern is used to make the mould for the fitting required while the inside can serve as a core box. 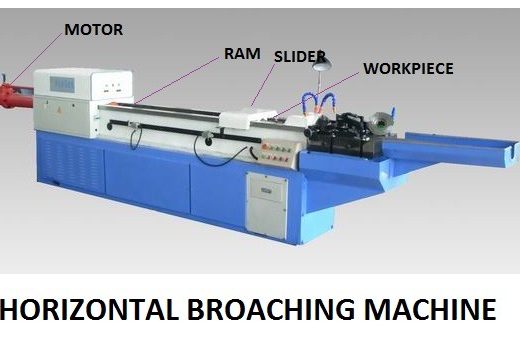 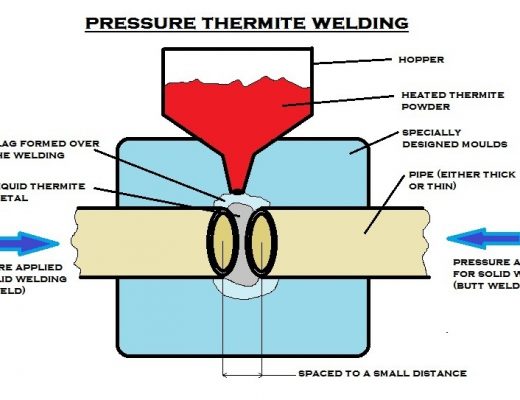 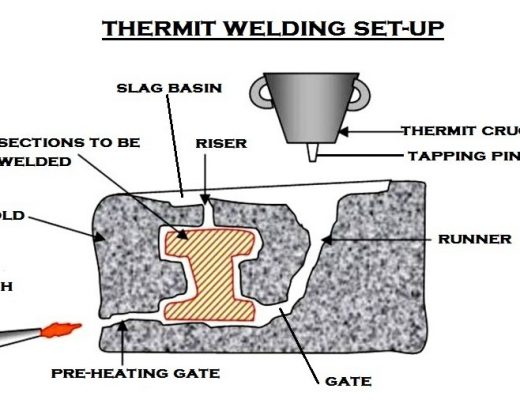