Noise is defined as any unpleasant or unexpected sound created by a vibrating object. 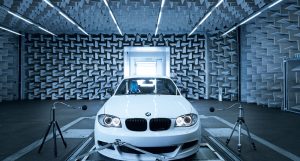 Vibration is defined as any objectionable repetitive motion of an object, back-and-forth or up-and-down. 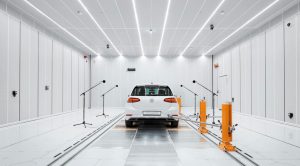 Harshness is defined as an aggressive suspension feel or lack of “give” in response to a single input.

When this happens, attention focuses on where the large vibration or noise occurs while the real source often escapes notice. An understanding of noise and vibration generation assists with the troubleshooting process. The development of a small noise into a larger noise begins when a vibration source (compelling force) generates a vibration. Resonance amplifies the vibration with other vehicle parts. The vibrating body (sound generating body) then receives a transmission of the amplified vibration. 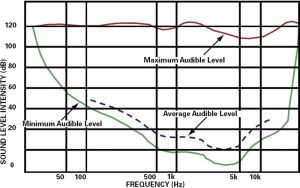 A sound wave’s cycle, period, frequency, and amplitude determine the physical qualities of the sound wave.

The physical qualities of sound are:

The NVH’s key sources in a car are its engine, drive trains and tires, and also airflow (aerodynamic effect) in its body. Tires seem to be a major noise source because of the vibration generated by their movement, which then passes into the cabin on the suspension mounts.

How can you lower your NVH?

The cancellation of NVH (Noise, Vibration and Harshness) is based on three fundamental principles –

1. Reduce the source of noise and vibration,
2. Isolation from the frame body of the car and
3. Absorption of NVH before entering the cabin as far as possible.

The first approach to minimise the NVH has never been the simplest. For example, aerodynamics play a major role in noise. As air flows through the car’s body, any disruption in its direction causes vibrations of air molecules that transmit the sound.

The second and possibly challenging way to minimise NVH is to separate the core frame of the car from the source of vibration. Intensive and costly suspension technology, such as stand-alone, multi-link and hydro-pneumatic systems, isolates the chassis frames and steering column from road surfaces, eliminating vibration and shock.

The Car engine, suspension and exhaust parts are assembled more on rubber and polyurethane bushes than on solid metals to even further eliminate the sources of noise. The softer materials try to avoid vibration transmission.

The Third and  final way to reduce the noise and vibrations as much as possible seems to be the last choice in the NVH battle. In mechanical terms, this refers to steering dampers that absorb the worst shocks caused by poor road surfaces.

With in the cabin, passive sounds can be absorbed through rubber-filled column and double-glazed windows to isolate sound by isolating material fastened on different points in the cabin. 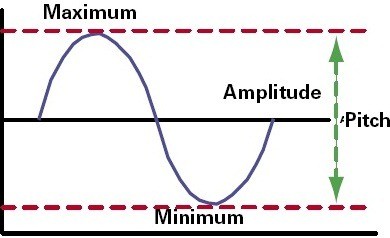 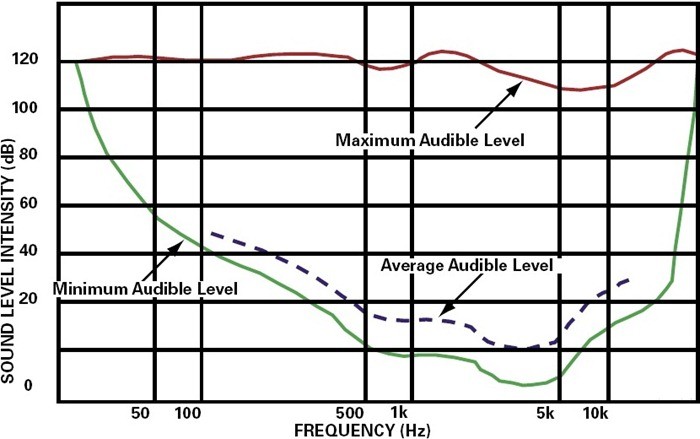 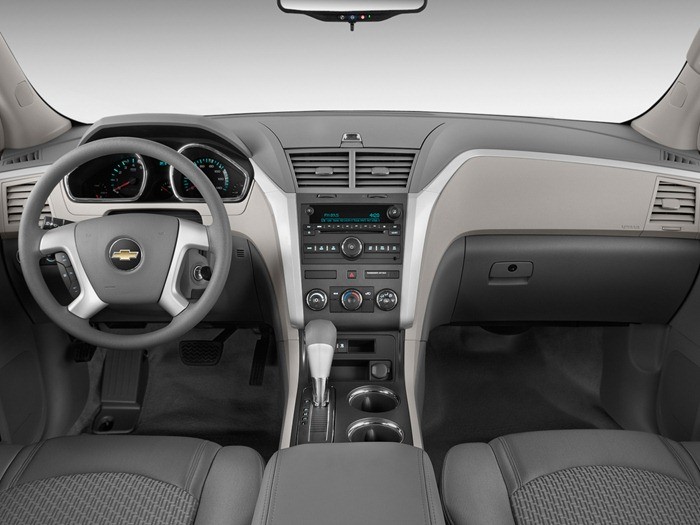