When an element is stretched in one direction, it tends to get thinner in the other two directions. Hence, the change in longitudinal and lateral strains are opposite in nature (generally). Poisson’s ratio ν, named after Simeon Poisson, is a measure of this tendency. It is defined as the ratio of the contraction strain normal to the applied load divided by the extension strain in the direction of the applied load. Since most common materials become thinner in cross section when stretched, Poisson’s ratio for them is positive.

For a perfectly incompressible material, the Poisson’s ratio would be exactly 0.5. Most practical engineering materials have ν between 0.0 and 0.5. Cork is close to 0.0, most steels are around 0.3, and rubber is almost 0.5. A Poisson’s ratio greater than 0.5 cannot be maintained for large amounts of strain because at a certain strain the material would reach zero volume, and any further strain would give the material negative volume.

Read More:   What is WAP

Some materials, mostly polymer foams, have a negative Poisson’s ratio; if these auxetic materials are stretched in one direction, they become thicker in perpendicular directions.Foams with negative Poisson’s ratios were produced from conventional low density open-cell polymer foams by causing the ribs of each cell to permanently protrude inward, resulting in a re-entrant structure.

It is anticipated that re-entrant foams may be used in such applications as sponges, robust shock absorbing material, air filters and fasteners. Negative Poisson’s ratio effects can result from non-affine deformation, from certain chiral microstructures, on an atomic scale, or from structural hierarchy. Negative Poisson’s ratio materials can exhibit slow decay of stress according to Saint-Venant’s principle. Later writers have called such materials anti-rubber, auxetic (auxetics), or dilatational. These materials are an example of extreme materials. 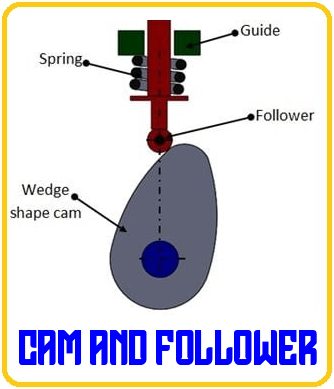 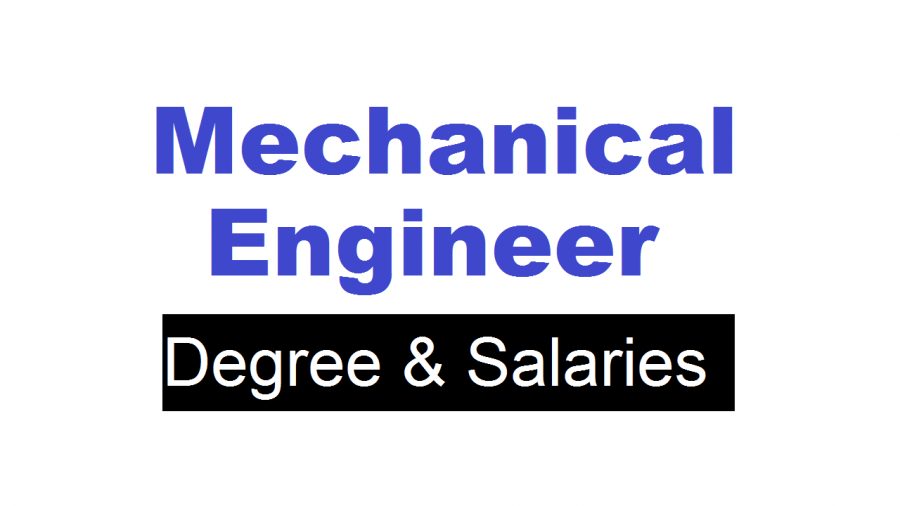 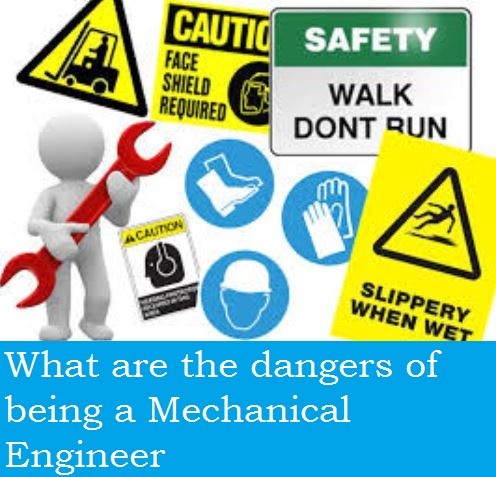 Mechanical engineers primarily develop and construct mechanical solutions that meet a range of industry specifications for numerous topics. As the engineer, you must perform tests which require that certain equipment is repaired, automated or modified.