Pro Engineer Wildfire is a powerful program used to create complex designs with great precision. The design intent of any three-dimensional model or assembly is defined by its specification and its use. You can use the powerful tools of Pro/Engineer Wildfire to capture the design intent of any complex model by incorporating intelligence into the design.

This software package has divided the steps of design into different modules to make the designing process simple and quick. This means each step of the design is completed in a different module. The design process consists of the following steps:

· Concerting the sketch into features and parts

· Assembling different parts and analyzing them

· Documenting parts and the assembly in terms of drawing views

· Manufacturing the final part and assembling it

There is bidirectional associativity between all modes of Pro/Engineer Wildfire. The bidirectional associative nature of a software package is defined as its ability to ensure any modifications are made in a particular model in one mode; the corresponding modifications are made and reflected in the same model in other modes. For example, if you change anything in a model in the part mode and regenerate it, the changes will also be highlighted in the assembly mode. Similarly, if you make any change to any part in the assembly mode, after regeneration, the change will also be highlighted in the part mode. This bidirectional associativity also correlates the two-dimensional drawing views generated in the drawing mode and the solid model created in the part mode of Pro/Engineer Wildfire. This means that if you modify the dimensions of the 2D model and also in the assembly after regeneration.

Pro/Engineer Wildfire is parametric in nature, which means that the features of a part become interrelated if they are drawn by taking references from each other. You can redefine the dimension or the attributes of a feature at any time. The changes will propagate automatically throughout the model. Thus, they develop a relationship among themselves. This relationship is known as the parent-child relationship.

The Modules of PRO ENGINEER WILDFIRE:

An element of a section geometry is called an entity. The entity can be an arc, line,circle, point, conic, coordinate system, and so on.

It is the measurement of one or more entities.

Constraints are the logical operations that are performed on the selected geometry to make it more accurate in defining its position and size with respect to the other geometry. 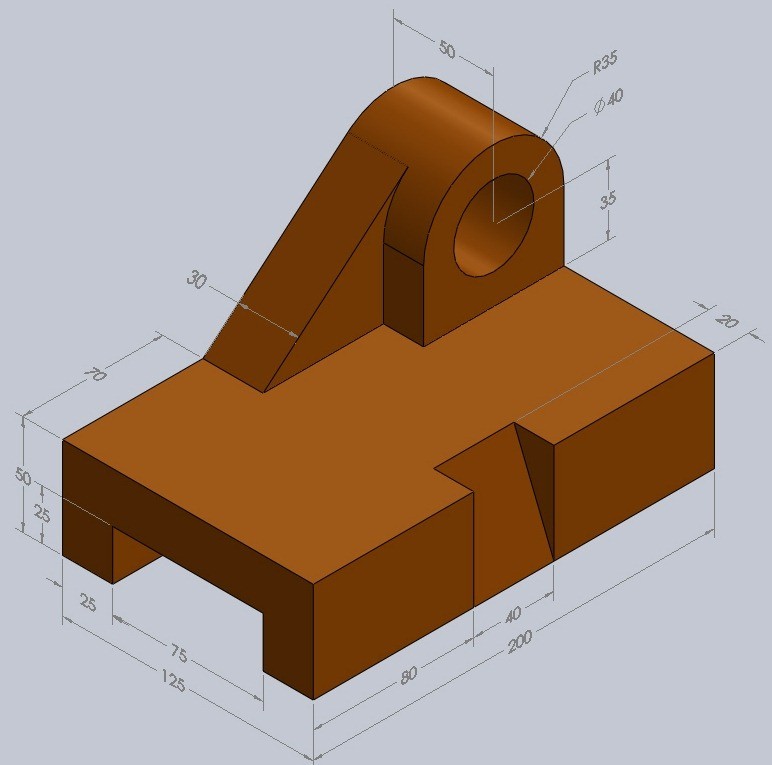 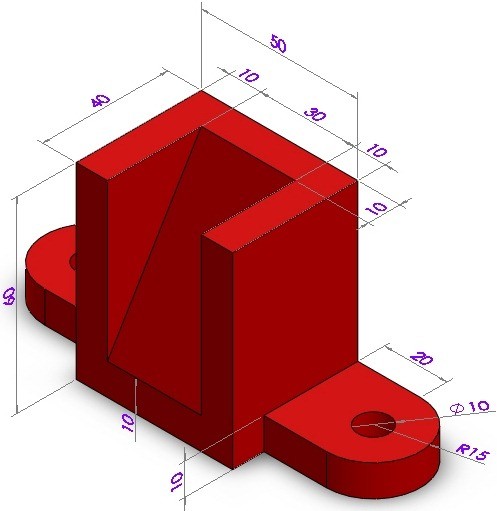 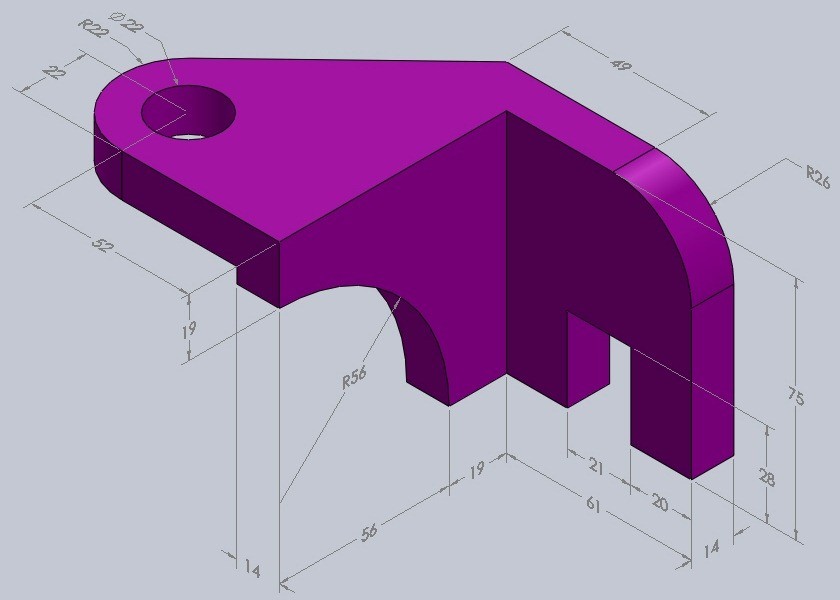 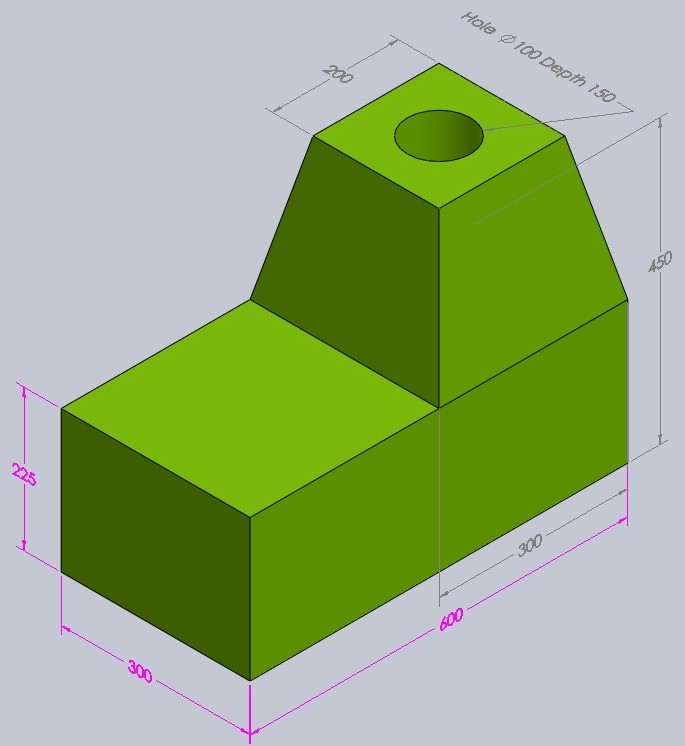 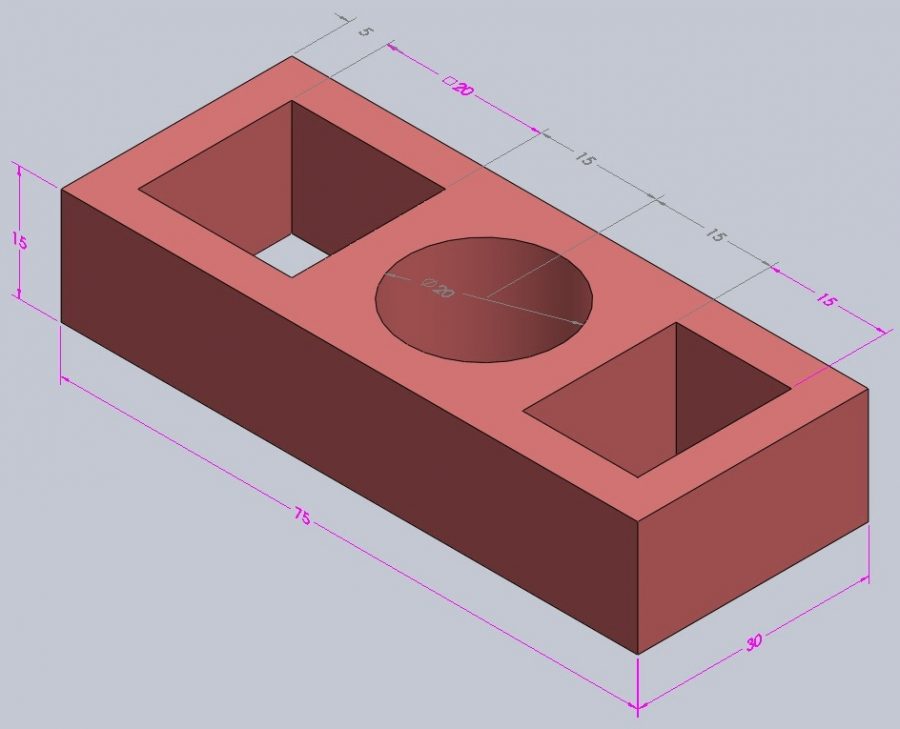