Rapid prototype is a process wherein a working model or prototype is developed for the purpose of testing the various product features like design, ideas, features, functionality, performance and output. This process of development of working model is quite quick. The user can give an early feedback regarding the prototype. Rapid prototyping is, generally, a significant and essential part of the system designing process and it is believed to decrease the project cost and risk. 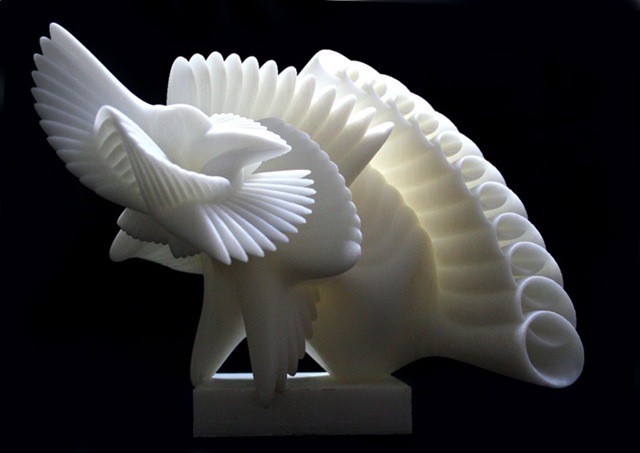 The Rapid prototype that is developed by the process of rapid prototyping is based on the performance of earlier designs. Hence, it is possible to correct the defects or problems in the design by taking corrective measures. The product can be produced if the prototype meets the requirements of all designing objectives after sufficient refinement. There are many advantages of rapid prototyping. 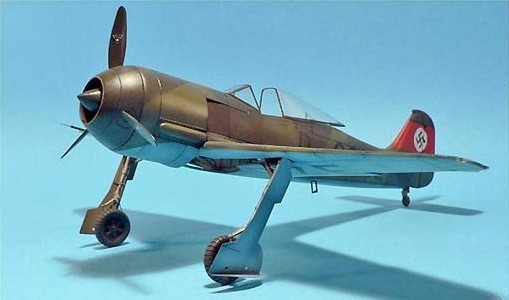 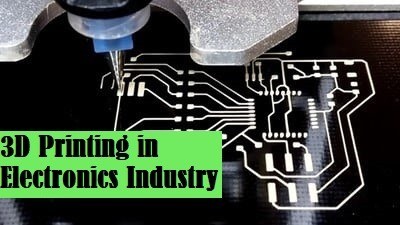 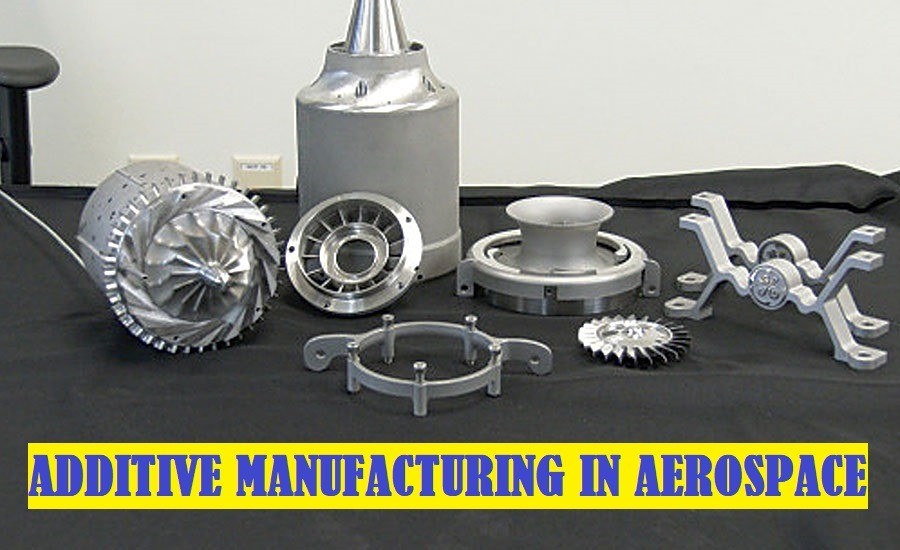