Rapid prototyping (RP) is a manufacturing method where 3D models or prototypes are created using computer-aided design software. The purpose of RP is to reduce development time and costs by creating accurate representations of future designs prior to full production.

The term ‘rapid’ refers to the speed at which these models can be produced. RP was originally developed in the 1970s and 1980s as a way to produce plastic molds for injection molding. Today, the term RP is often applied to other forms of three-dimensional printing, such as fused deposition modeling. RP is now being used to create complex medical devices, industrial parts, and even food products.

Rapid prototyping is also commonly known as additive manufacturing. This type of manufacturing uses layers of material to build objects layer by layer.

A History of Rapid Prototyping

What is Rapid Prototyping?

Rapid prototyping refers to physical objects that are automatically constructed with the aid of additive manufacturing technology. 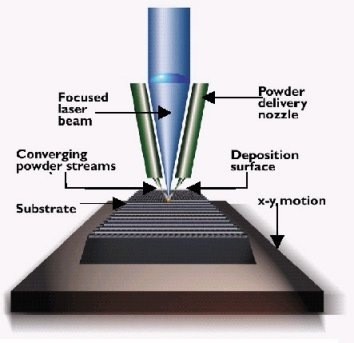 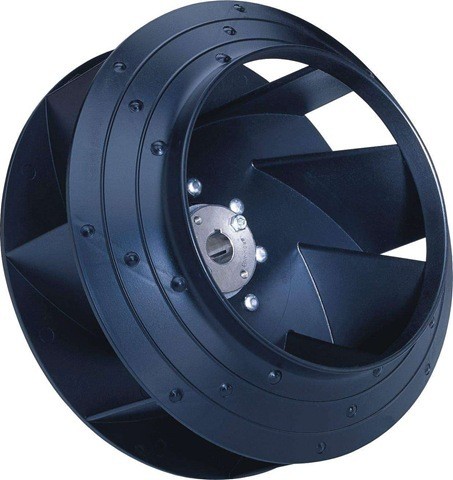 These designs are further transformed into thin, virtual, horizontal cross-sections and then the process of creating successive layers continues till the model is incomplete. On completion of the model, one may find that the virtual model is almost the same as the physical model. Over here a process called WYSIWYG (What You See Is What You Get) takes place wherein the final product is the same as the image created. Once the layers which correspond to the virtual cross section from CAD are formed, they are either joined or fused automatically to yield the final shape. Additive fabrication has the benefit of creating any shape or geometric feature.

The Working of the Rapid Prototyping Machines

CAD software and the rapid prototyping machine are connected with a data interface that is called as the STL file format.

This STL file format enables the approximation of a shape of a part or the entire assembly using triangular facets. The smaller the facet, the higher the quality surface. One should consider the meaning of the word rapid as ‘relative’, as the construction process of a model with contemporary methods can take up a long time which can be several hours to several days. It actually depends upon the complexity and size of the model. The method used over here also plays an important role. Sometimes the type of machine being used also influences the time taken for the creation of a new model though the additive systems are applied. Even here the size and the number of models to be created play an equally important role.

In the case of manufacturing polymer products in higher quantities, a process called traditional injection molding is more feasible in terms of cost, but when it comes to manufacturing parts in smaller volumes, the application of additive fabrication is recommended more and is cost-effective.

Some of the prototyping technologies used in various rapid prototyping machines are as follows: 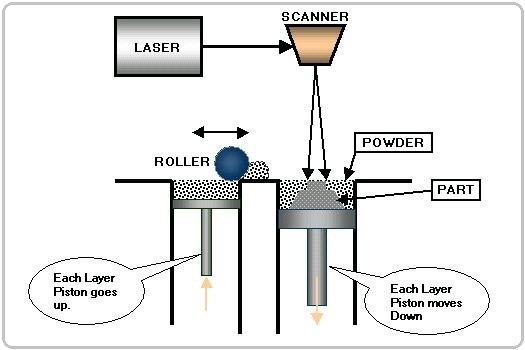 This technology involves the use of a high-power laser for the fusion of tiny particles of plastic, metal, etc, into a mass that represents a desired 3D object, through the help of an SLS machine. This is an additive manufacturing technique. Materials used in this technique are metal powders and thermoplastics. 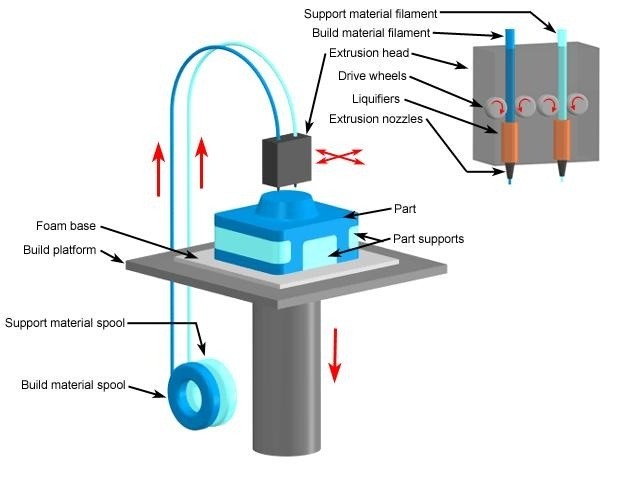 This additive manufacturing technology was invented in the late 1980s by S. Scott Crump and is used for applications like modeling, prototyping, and production. This technology involves the use of eutectic metals and thermoplastics. 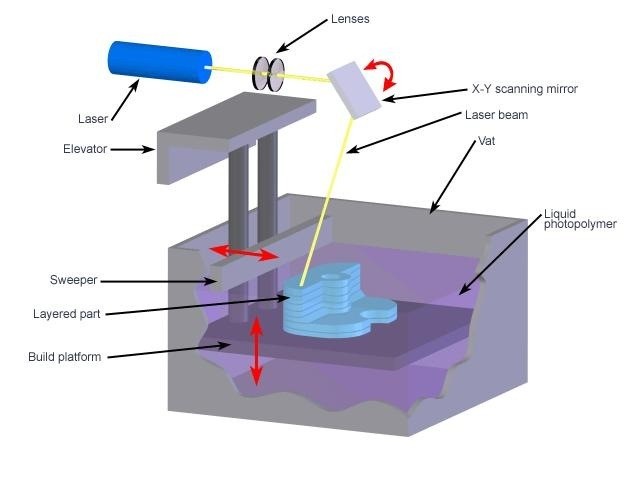 This is also an additive manufacturing technology and is used for the production of models, patterns, etc., through the stereolithography machine. Photo-polymer is the principal material used in this technique. 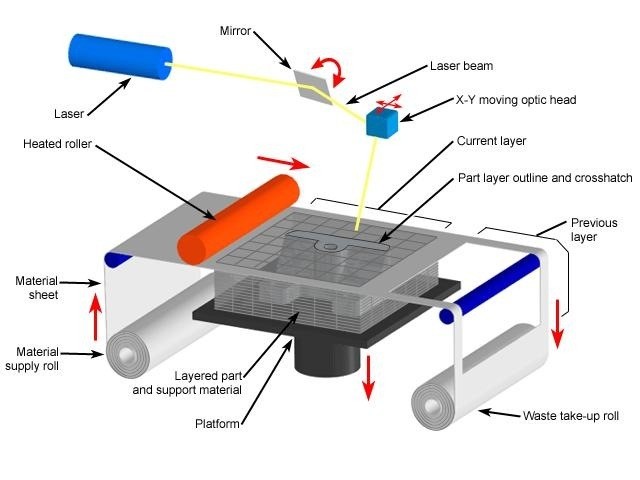 Paper material is the base material used in this technology. In this method layers of adhesive-coated plastic, paper, or metal laminates are fused together and cut into shape with the aid of a knife or a laser cutter. 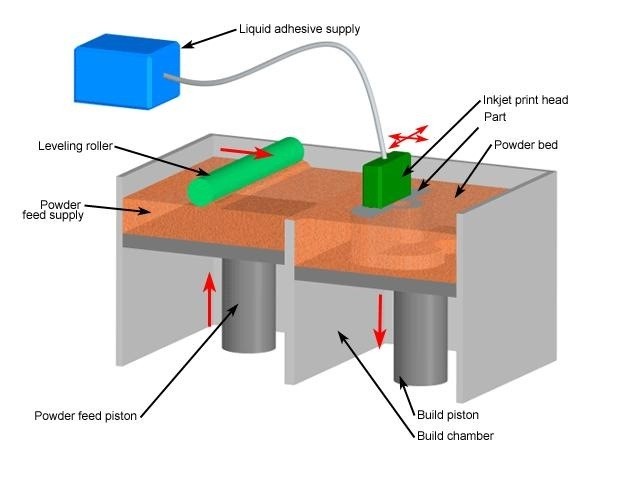 Rapid prototyping, is now entering into rapid manufacturing which is more advanced as compared to rapid prototyping machines as it can be used for large products. This is an additive fabrication technique, that would be applied to the manufacturing of solid objects. This process involves the sequential delivery of energy, material (material sometimes may not be used) to the specified points in space, in order to produce a particular part. Rapid manufacturing is an advanced form of this technology.