A rocket engine is defined as an engine that expands thrust by ejecting a stream of matter (i.e. exhaust gas) backwards. Since the reaction (i.e. thrust force) principle involved assumes a self enclosed supply of energy. A rocket engine can operate in any medium including space (i.e. Outside the earth’s atmosphere), where there is no oxygen to support combustion. The working principles of rocket engines are primarily governed by Newton’s law of motion. Newton’s first law states that there is no change in the motion of body unless a resultant force acts on it. The governing action such as gravitational force, lift force, drag force and the thrust force of the rocket engine all proceed on the vehicle to cause the resultant motion. The net amount of the resultant force and its directions decide the acceleration on the vehicle and the path of the flight trajectory, in accordance with Newton’s second law.

Read More:   WHAT ARE THE ADVANTAGES AND DISADVANTAGES OF BEING A MECHANICAL ENGINEERS | MY SKILLS MY FUTURE

A rocket engine develops its thrust by ejecting a mass backward. The mass is accelerated backward by combustion that accelerates its velocity from 0 to 1000 m/s. The Newton’s Second law states that, the force for this acceleration is proportional to the mass of the exhaust gases. The force acting on the accelerating mass and the resultant exhaust gases, produce a thrust in accordance with Newton’s third law, which states that for every action, there is an equal and opposite reaction. So the thrust force in the rocket engine is developed by internal fluids within the rocket which accelerates equal but opposite external force.

Force of a Rocket: The sum of all pressures on the surfaces perpendicular to the flow axis of the device reduces to a resultant force. Due to the pressure differential between the pressure at the nozzle exit plane and the ambient pressure that acts on the exit area of the nozzle.

The sum of the forces that acts on a rocket is equal to the change of momentum in accordance with Newton’s second law. Generally the rocket flies through the atmosphere; it experiences variations in the ambient pressure. So it operates at optimum expansion at only one altitude. Resultant design and flight conditions based on the rocket exit areas in different altitudes. 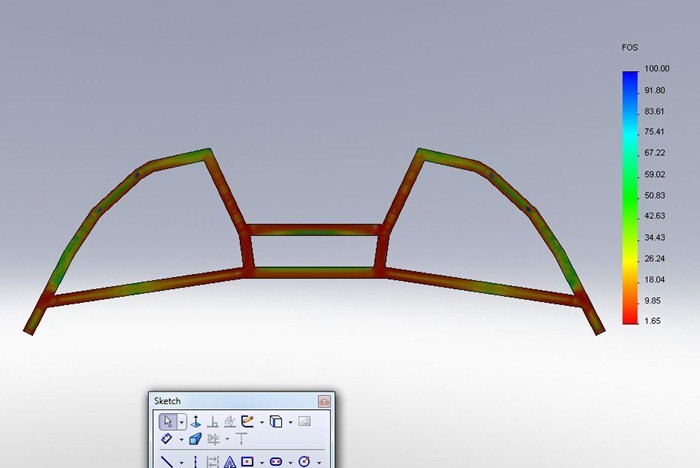 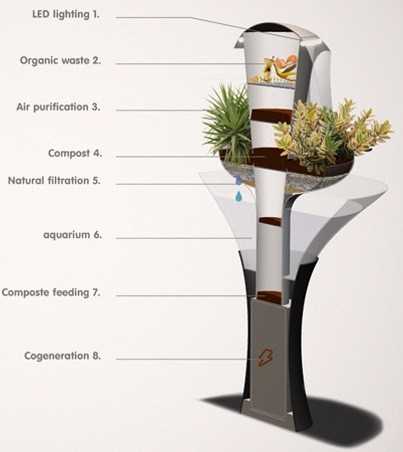