Green Sand Casting defects are features that cause a flaw or absence in the quality specification established by the service need and design. They’re generally caused by flaws in the sand-casting technique and the sand used to prepare the mould.

Green Sand Casting Defects are undesired imperfections in the casting that occur during the metal casting process. The flaws in the metal cast might be caused by a variety of factors or causes. We will go through all of the primary forms of casting flaws in this post. Some faults may be overlooked or accepted, while others must be addressed in order for the parts to work properly in real-world applications.

• It is not uncommon for one or more of these steps to be performed unsatisfactorily due to use of defective material or equipment, carelessness of the operator or lack of skill.

• Such unsatisfactory operations result in a defective casting which may be rejected at the final stage.

• Since reclamation of defective castings is often costly and sometimes outright impossible, care should be taken to avoid the occurrence of the defects in the first instance.

• It is therefore necessary to understand the various defects that occur in sand castings and the main factors that are responsible for their occurrence.

Some of the common Sand Casting defects are described below.

3. Entrapped Air and other gases

• Open blows are smooth cavities or voids on the surface of the casting. Blow holes are bubbles of gas entrapped inside the casting. Both are caused by gases carried by hot metal. When it comes to the mold’s cope section, these flaws are almost always present. 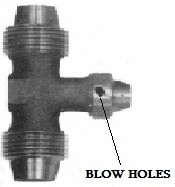 Reason of this sand casting defects

Blow holes can be controlled by controlling moisture content, providing proper venting, not too hard ramming of the mould and controlling binder content. 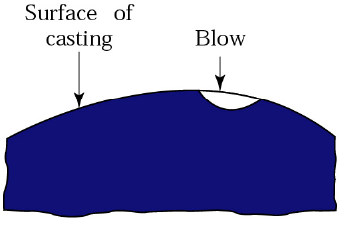 • This is porosity caused by gases absorbed by the molten metal.

• They are extremely minute holes, around 2 mm in diameter, that emerge on the casting’s surface.

• Molten metal picks up hydrogen from fuel, moisture in air and moulds.

• As the metal solidifies solubility of hydrogen decreases considerably. The hydrogen thus comes out forming a number of small holes distributed throughout the metal. 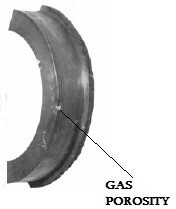 • Pin hole porosity is quite common in aluminium alloys.

• Pin hole porosity can be minimized by using improved melting and pouring methods are by prompting a rapid rate of solidification.

• Air or other mould gases are sometimes entrapped within the metal due to turbulent flow of metal during pouring.

• When the metal solidifies this air or gas remains in the metal as a void.

• This defect can be eliminated by providing proper gating systems and avoiding turbulence.

• These are cracks caused by the inability of the casting to cope up with internal stresses resulting from solid shrinkage of the metal. 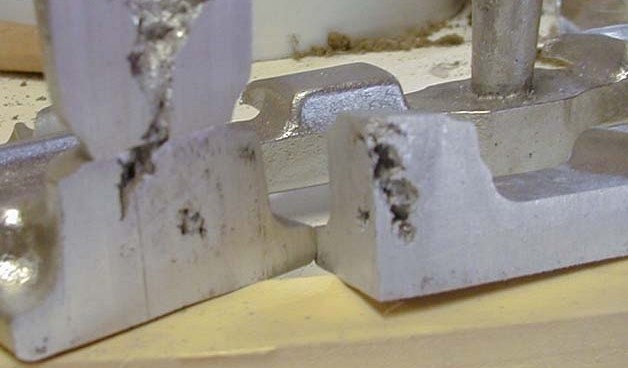 • Immediately after solidification some metals have a low strength and if stresses set up are high, cracks develop in the casting. 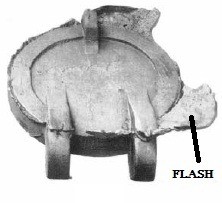 • Cracks can be avoided by proper design of the casting, avoiding joining of unequal sections, providing round corners etc.

• When a casting has wide variation in its sections, internal stresses are often set up in it due to differential cooling in the thick and thin areas. This leads to casting warpage.

• The remedy is to provide suitable allowances on the pattern, controlling deformation by providing suitable ribs etc. and plan for uniform cooling rate. 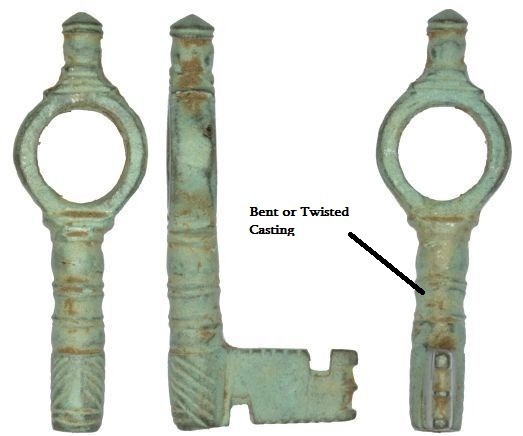 • This defect occurs due to a portion of the mould breaking and dropping into the metal.

Reason for this sand casting defects

• This may occur when the sand mix has a low green strength or it has not been properly rammed or reinforced.

• Inadequate fluxing of liquid metal. Fluxing is the process of adding a material to molten metal in order to eliminate impurities. Fluxing allows for the easy removal of impurities from the molten metal.

• It appears as an irregular deformation of the casting.

• Proper fluxing of molten metal is necessary to ensure that any impurities in the molten metal are readily eliminated before to putting it into the mold.

• It can be avoided by proper ramming and reinforcements of the mould.

• When the mould sand does not have enough refractoriness or the metal is poured at very high temperature or the facing sand is of poor quality, the sand may melt and fuse with casting surface. 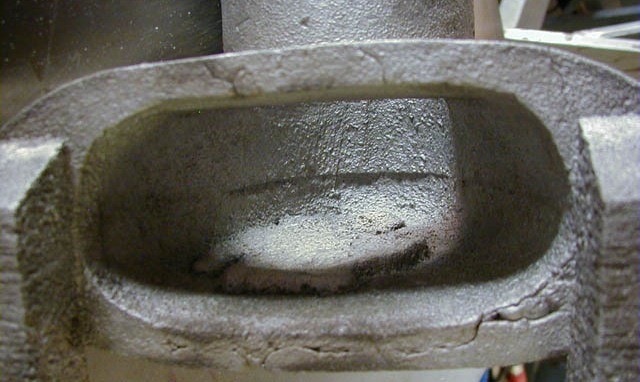 • This makes it difficult to clean the castings and gives them a rough glossy appearance.

• Using sand of enough refractoriness and pouring at suitable temperature can eliminate this defect.

• A swell is an enlargement or bulging of the casting surface resulting from liquid metal pressure.

Reason of this sand casting defects

• It occurs due to poor ramming of the mould or not properly reinforcing deep moulds.

• Swells can be avoided by proper ramming of the sand and providing adequate support to the mould.

• A run out occurs when the molten metal leaks out of the mould during pouring. This is caused by defective moulding boxes, faulty clamping and weighting and by casting too near the edge of the box. 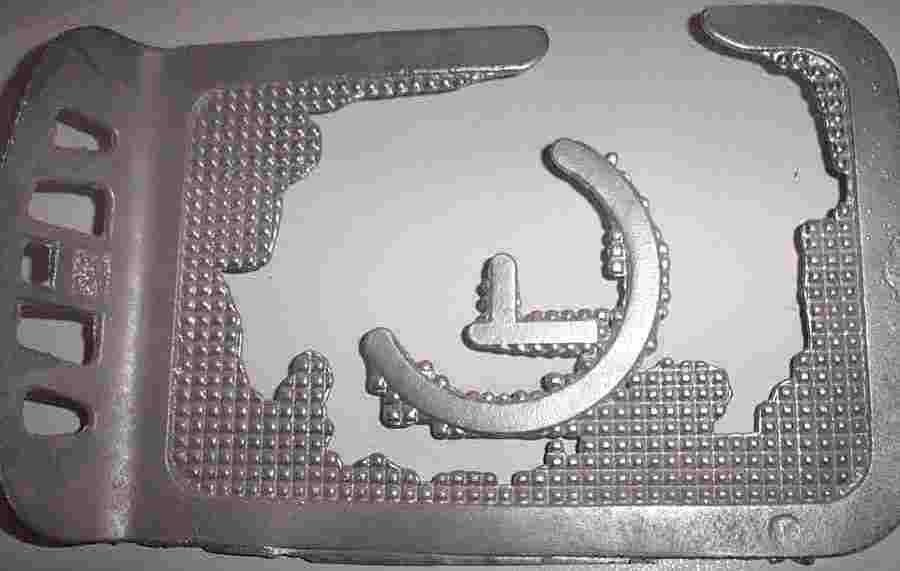 • A mismatch is caused by the cope and drag parts of the mould not remaining in their proper position.

• This is caused by loose box pins, inaccurate pattern dowel pins or carelessness in placing the cope on the drag.

• The deficiencies mentioned above must be attended to if mismatch is to be avoided. 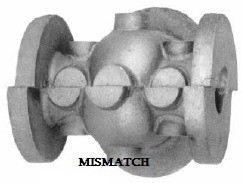 Note: A Cope and Drag pattern (simply flask) is a sort of tool used during metal casting to confine a mould. These patterns might be square, circular, rectangular, or any other shape that is practical. 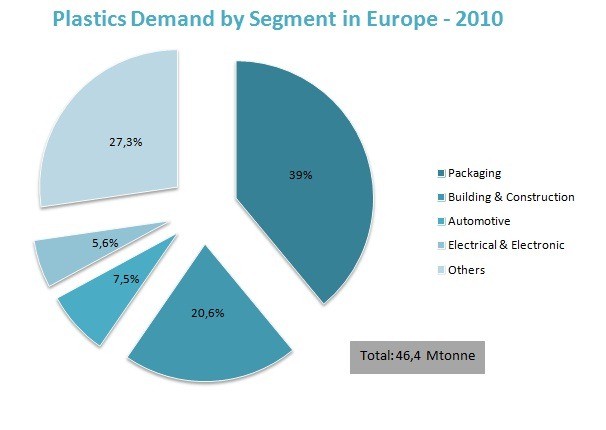 Super plastic forming process (SPF) is appreciated tool for the fabrication of complex parts used in the aircraft and automobile industries. 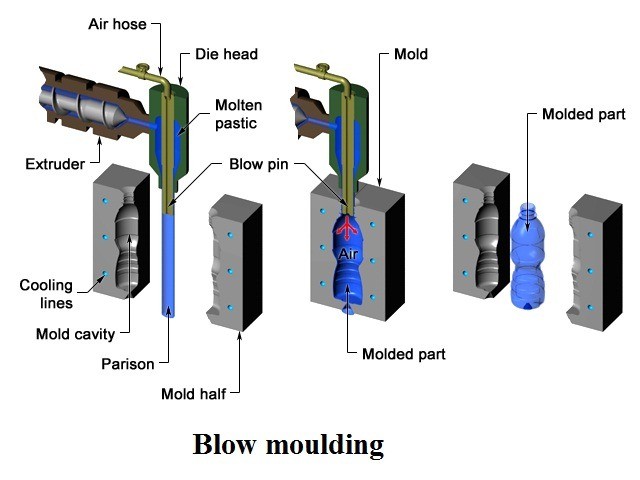 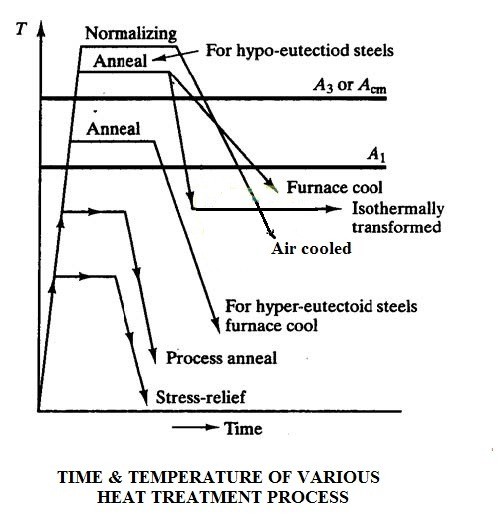 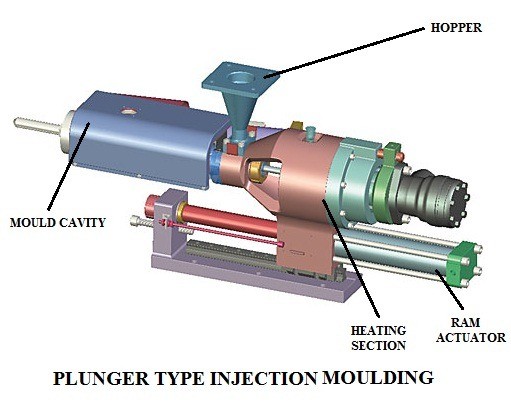