Some shapes are wider at the bottom than the top. This is called tapering. A tapering shape on its side is a wedge. It can be used to force even giant blocks apart. 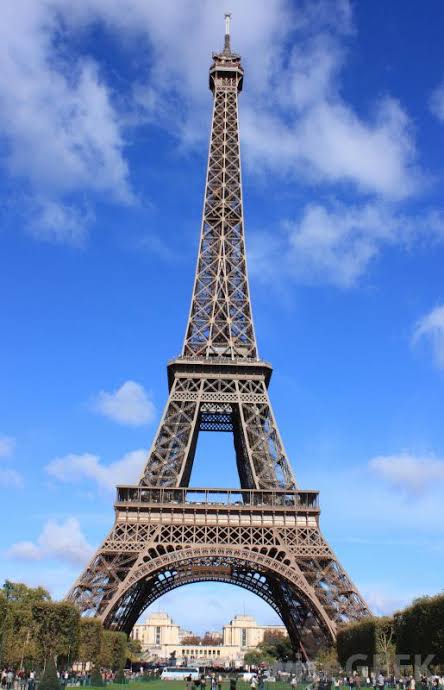 A pyramid is a shape that has triangular sides meeting in a point. The great pyramids of Giza in Egypt are tombs for kings (pharaohs) that were built by the Ancient Egyptians over 3000 years ago.

The builders of the pyramids found out about strong shapes by trial and error. At first they built a pyramid with steeply sloping sides. They found that this kept falling down.

Having learned this lesson they built pyramids with less steep sides.

Read More Info Regarding This Post :   SHAPES AND STRUCTURES | STRONGEST STRUCTURE IN THE WORLD | HOW DOES THE SHAPE OF THE STRUCTURE AFFECT IT'S STRENGTH

Wedges and pyramids are examples of a triangular shape that can stand up to great forces. It has been used in the design of the skyscraper shown in the picture above. 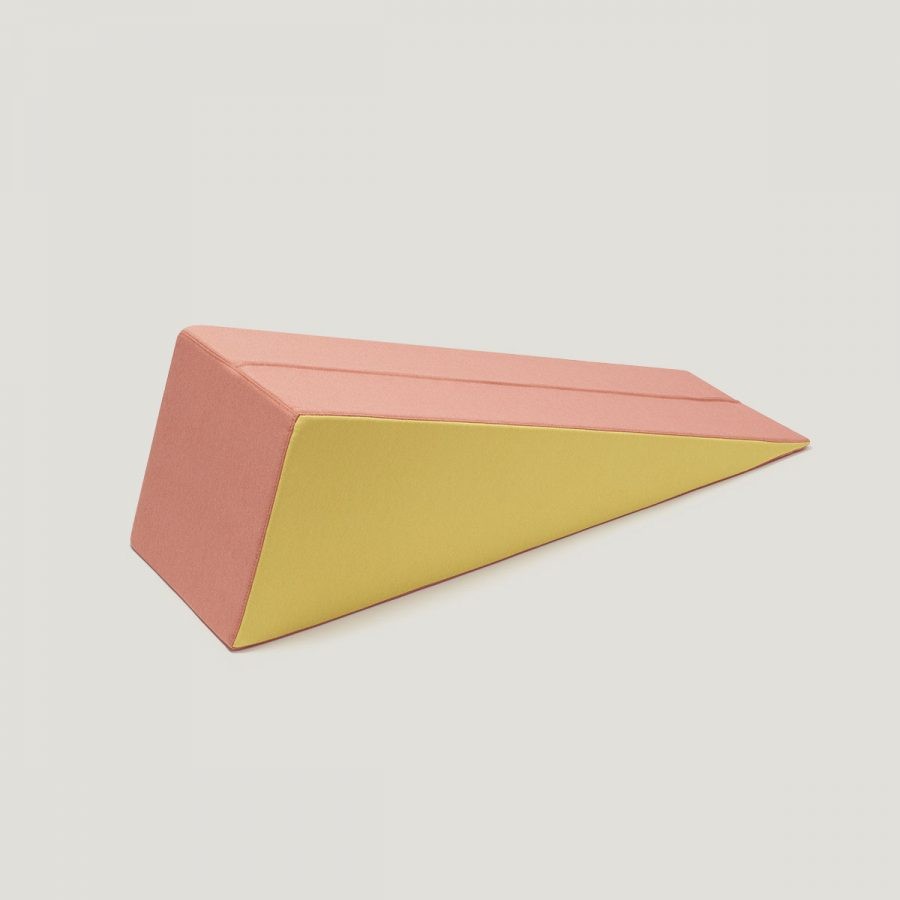 A wedge is a tapering shape that makes a good kind of doorstop. Ask a grown-up to saw a piece of wood to give several wedge shapes like the ones shown below. 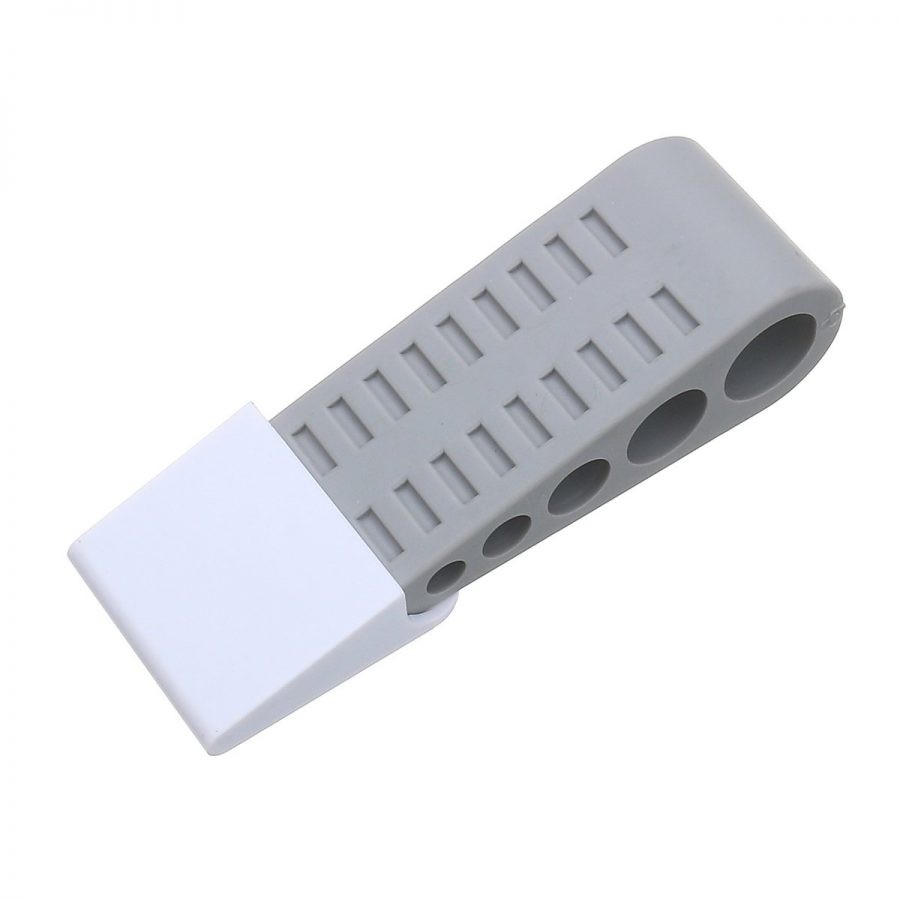 Try each wedge in turn to see which one is best at holding a door open. When you have found the one that works best, compare it with a doorstop that can be bought in a shop. Are the shapes similar?

Wedges are good at prising things apart because they have a thin blade at one end which changes to a thick blade at the other. You can see a wedge-shape at the end of this chisel. It is used for making a cut in wood.

Read More Info Regarding This Post :   SHAPES AND STRUCTURES | STRONGEST STRUCTURE IN THE WORLD | HOW DOES THE SHAPE OF THE STRUCTURE AFFECT IT'S STRENGTH
Sending

Read More Info Regarding This Post :   SHAPES AND STRUCTURES | STRONGEST STRUCTURE IN THE WORLD | HOW DOES THE SHAPE OF THE STRUCTURE AFFECT IT'S STRENGTH
codes shapes and structure in the natural world, how do you use a wedge, how were the pyramids built using simple machines, how were wedges used in ancient times, strongest shapes for building, what can the pyramids teach us about engineering 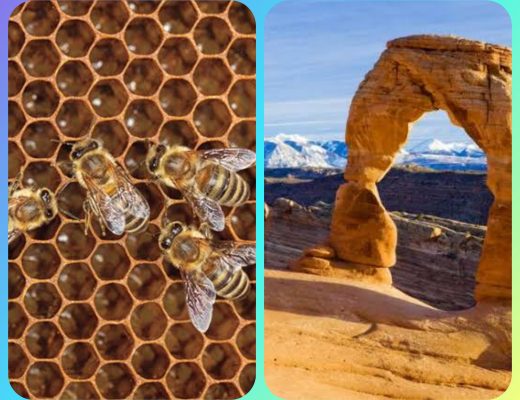