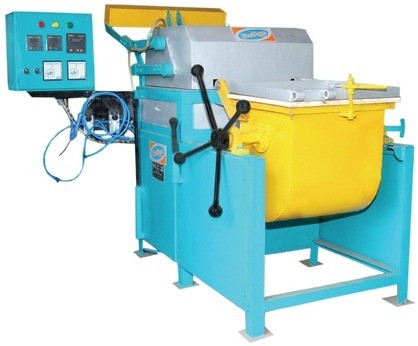 Shell moulding is a process for producing simple or complex near net shape castings maintaining tight tolerances and a high degree of dimensional stability. Shell moulding is method for making high quality castings.

The process is based on the principle of capability of a thermosetting resin and sand mixture to assume the shape of a preheated metal pattern to form a dense, quickly hardened shell mould.

Sand coated with a thermosetting plastic resin is dropped onto a heated metal pattern, which cures the resin.

The shell segments are stripped from the pattern and assembled. When the poured metal solidifies, the shell is broken away from the finished casting.

There are different stages in shell mould processing that include:

4. Inverting the pattern (the sand is at one end of a box and the pattern at the other, and the box is inverted for a time determined by the desired thickness of the mill).

5. Curing the shell and baking it

8. Repeating for the other half

The shell mould casting process consists of the following steps.

A two-piece metal pattern is created in the shape of the desired part, typically from iron or steel. Other materials are sometimes used, such as aluminum for low volume production or graphite for casting reactive materials.

First, each pattern half is heated to 175-370°C (350-700°F) and coated with a lubricant to facilitate removal. Next, the heated pattern is clamped to a dump box, which contains a mixture of sand and a resin binder. The dump box is inverted, allowing this sand-resin mixture to coat the pattern. The heated pattern partially cures the mixture, which now forms a shell around the pattern. Each pattern half and surrounding shell is cured to completion in an oven and then the shell is ejected from the pattern.

The two shell halves are joined together and securely clamped to form the complete shell mould. If any cores are required, they are inserted prior to closing the mould. The shell mould is then placed into a flask and supported by a backing material.

The mould is securely clamped together while the molten metal is poured from a ladle into the gating system and fills the mould cavity.

After the mould has been filled, the molten metal is allowed to cool and solidify into the shape of the final casting.

After the molten metal has cooled, the mould can be broken and the casting removed. Trimming and cleaning processes are required to remove any excess metal from the feed system and any sand from the mould.

2. Moulds are lightweight and may be stored for extended periods of time.

3. Has better flexibility in design than die-casting.

4. Is less expensive than investment casting.

i) Higher cost of match plate

ii) Size of casting is limited 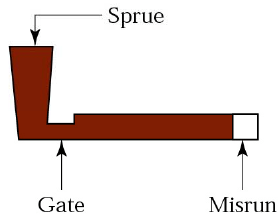 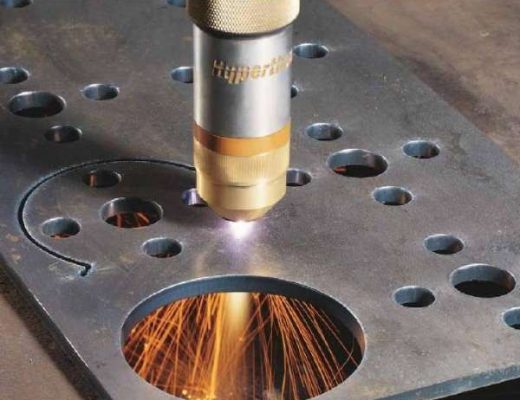 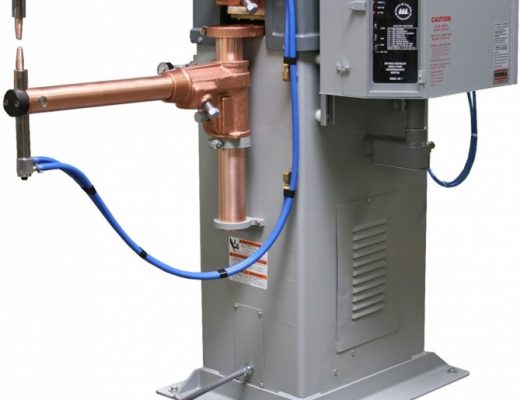