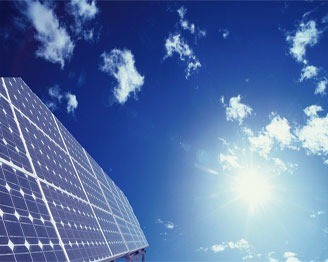 The principles of solar thermal power conversion have been known for more than a century; its commercial scale-up and exploitation, however, has only taken place since the mid 1980s. With these first large-scale 30-80 MW parabolic trough power stations, built in the California Mojave desert, the technology has impressively demonstrated its technological and economic promise. With few adverse environmental impacts and a massive resource, the sun, it offers an opportunity to the countries in the sun belt of the world comparable to that currently being offered by offshore wind farms to European and other nations with the windiest shorelines.

Solar thermal power can only use direct sunlight, called ‘beam radiation’ or Direct Normal Irradiation (DNI), i.e. that fraction of sunlight which is not deviated by clouds, fumes or dust in the atmosphere and that reaches the earth’s surface in parallel beams for concentration. Hence, it must be sited in regions with high direct solar radiation. Suitable sites should receive at least 2,000 kilowatt hours (kWh) of sunlight radiation per m2 annually, whilst best site locations receive more than 2,800 kWh/m2/year.

In many regions of the world, one square kilometer of land is enough to generate as much as 100-130 Giga watt hours (GWh) of solar electricity per year using solar thermal technology. This is equivalent to the annual production of a 50 MW conventional coal- or gas-fired mid-load power plants. Over the total life cycle of a solar thermal power system, its output would be equivalent to the energy contained in more than    5 million barrels of oil2).

Producing electricity from the energy in the sun’s rays is a straightforward process: direct solar radiation can be concentrated and collected by a range of Concentrating Solar Power (CSP) technologies to provide medium- to high temperature heat. 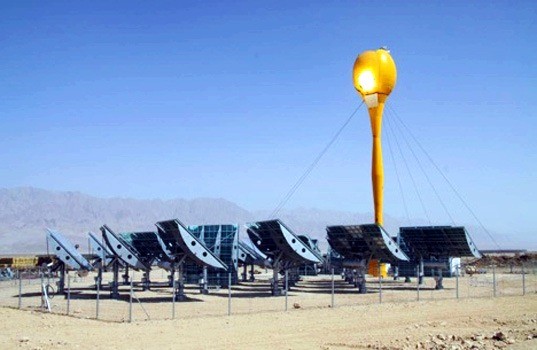 This heat is then used to operate a conventional power cycle, for example through a steam turbine or a Stirling engine. Solar heat collected during the day can also be stored in liquid or solid media such as molten salts, ceramics, concrete or, in the future, phase-changing salt mixtures. At night, it can be extracted from the storage medium thereby continuing turbine operation. 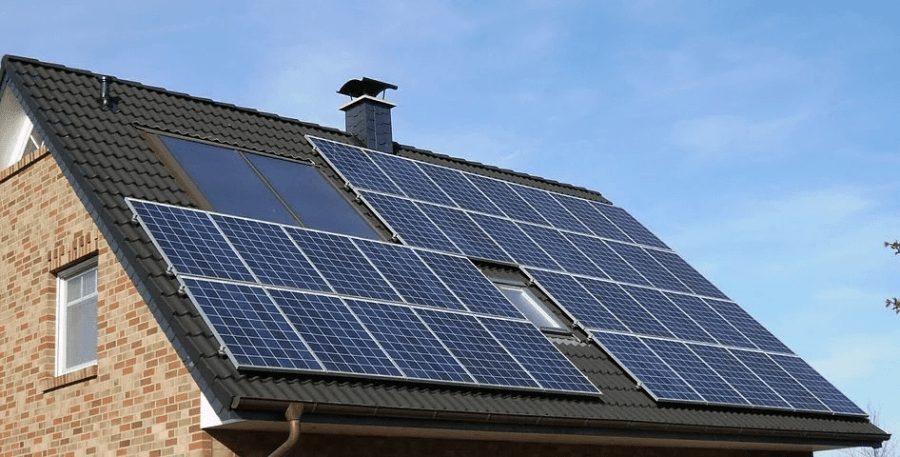 Planning A Solar Panel System: What Do You Need to Consider? | 7 Ultimate DIY Solar Panel Guide To Install in Your Home

… Read More »Planning A Solar Panel System: What Do You Need to Consider? | 7 Ultimate DIY Solar Panel Guide To Install in Your Home 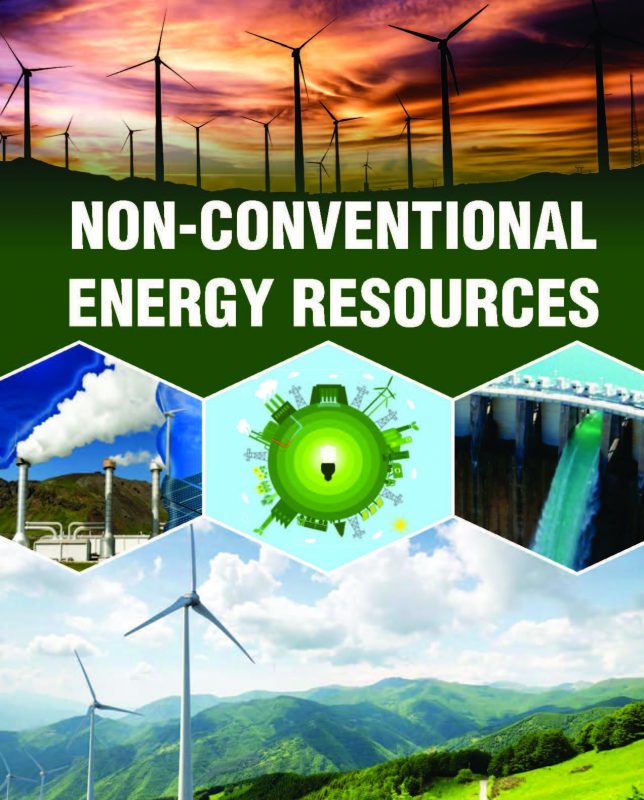 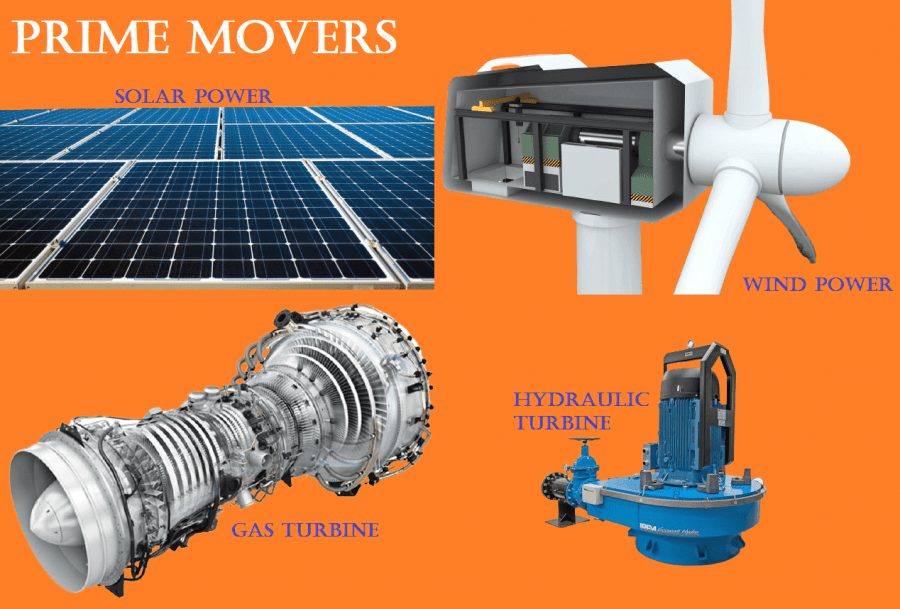 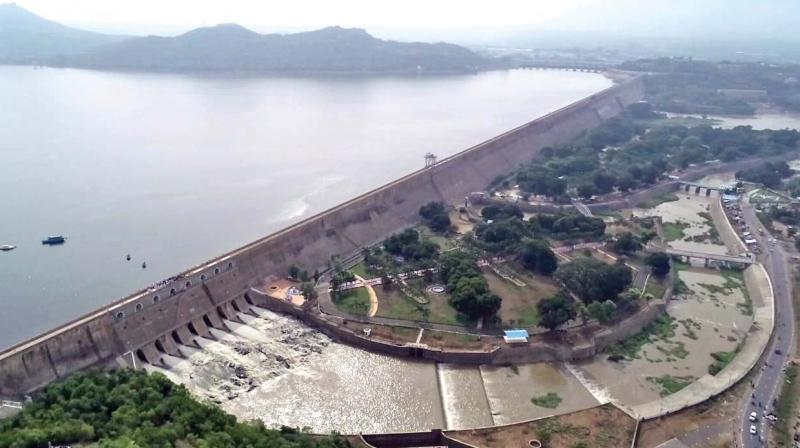