Engines combust (burn) fuel and use the energy of that combustion to do work. The more fuel that is combusted in any given time then the more energy is available to carry out the engines task. Fuel requires air (or the oxygen contained within air) to burn so if there isn’t enough air mixed with the fuel it will not burn. This also means that the amount of air entering an engine determines how much fuel can be burnt and consequently how much energy (or power) an engine can produce. Superchargers are essentially an air pump designed to cram extra air into an engine allowing it to combust more fuel than would otherwise be possible. 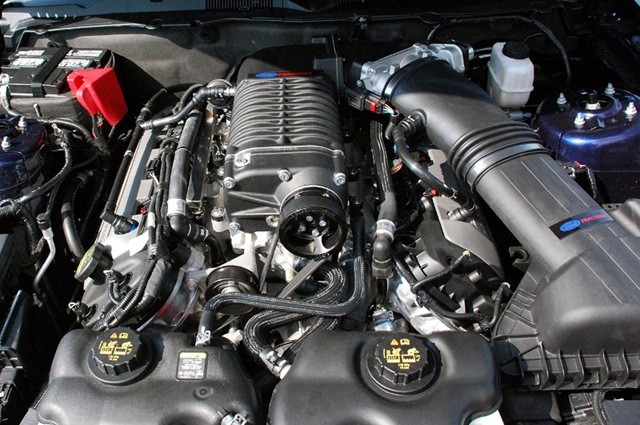 Mercedes pioneered automotive superchargers on their race cars during the 1920’s. These were simple reciprocating compressors attached to the engine by an electrically operated clutch. A switch activated by the accelerator pedal turned the pump on when extra power (full throttle) was required. A flurry of engineering endeavor ensued in order to reign in Mercedes advantage on the racetrack. Within a few short years most of the basic designs for modern superchargers had appeared. 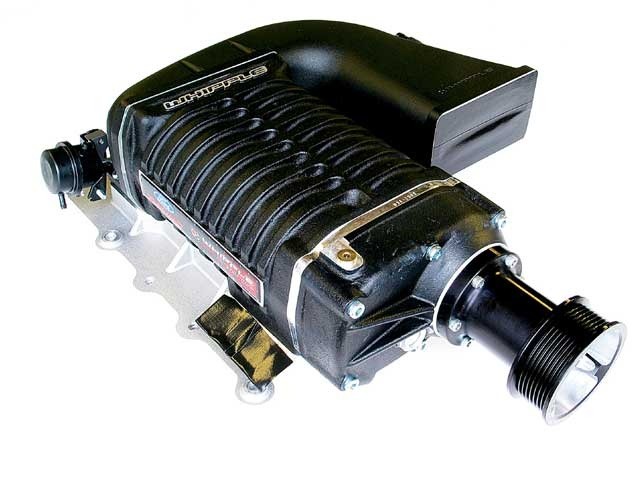 What is the difference between Super charger and Turbo charger

During the 1930’s superchargers were largely the preserve of marine engines, aircraft and race vehicles but gradually found their way into commercial diesel engines by the 1950’s. It has been common for truck engines to be turbo supercharged (a.k.a. turbocharged) for decades but car engines originally had difficulty in effectively employing this technology. 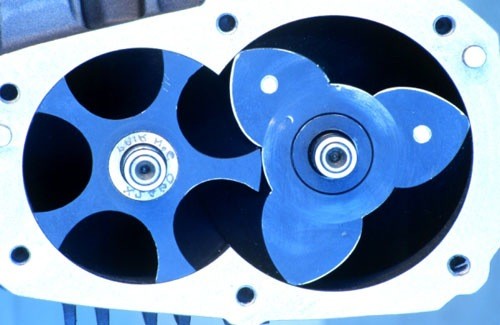 Superchargers mostly fall into one of two categories, mechanically driven superchargers and turbo superchargers driven by exhaust gasses. A third category is starting to make an appearance and that is electrically powered superchargers. 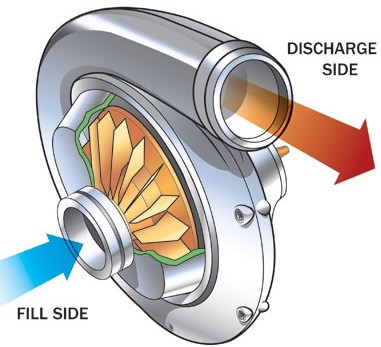 Turbo superchargers (a.k.a. turbochargers or turbo’s) are relatively compact, lightweight and efficient but suffer from turbo lag and heat stress. By turbo lag we mean the amount of time it takes for the turbo’s rotor to speed up to full efficiency. Some of the earliest turbo charged vehicles took so long for the turbo to produce a usable amount of boost that they were all but useless. Modern turbo chargers are much better in this regard but turbo lag is still a problem.

Heat is another bane of turbo chargers. Exhaust gasses are extremely hot and can cause so much heat to build up in the turbo that oil will burn and congeal within its galleries leading to a bearing failure. This is why many turbo chargers have a turbo timer. The timer will cause an engine to continue idling for a few minutes after it is switched off allowing excess heat to be dissipated.

Mechanically driven superchargers usually don’t suffer from turbo lag and can often produce more boost than an exhaust driven charger (turbo). On the negative side they are generally bulky, heavy, and have a cumbersome drive mechanism (usually belt drive). Furthermore most chargers of this type have to supply air at all engine speeds and loads making them difficult to match various engine conditions precisely.

As our supercharger is electrically driven we have devoted an entire article to the advantages and disadvantages of this type.

Heat exchangers (intercoolers) are frequently used in conjunction with super chargers. Compressing air increases its temperature thus making it less dense. By re-cooling the compressed volume of air before it enters, density is increased allowing even more air to be forced into the engine. Intercoolers are more important for turbo super chargers as there are two heating sources present, the act of compression and heat from exhaust gasses both increase air temperature.