Is it possible to drink too much water during ride without stop the vehicle?

Adequate hydration is as important as calorie replacement to an athlete’s performance, yet dehydration continues to be a condition many experience. This is especially true in cycling where evaporative losses are significant and can go unnoticed. Sweat production and losses through breathing can exceed 2 quarts per hour. To maximize your performance pre-hydration is important, and it is essential that fluid replacement begin early and continue throughout a ride.

Approximately 75% of the energy your body produces is converted to heat rather than being delivered to your muscles to power your pedal stroke. Keeping your body cool and re-hydrated during exertion will result in greater efficiency, higher power output, extended endurance, and a quicker, more thorough recovery. Say good-bye to the Wet Spot!

The Future of Bicycling Hydration Technology:

Why use a perfectly good water bottle on your bike when you could use a complex, expensive and awkward to use “hydration system” instead? That’s the promise of the VelEau Bicycle Mounted Hydration System. The VelEau comes in several parts. First, there’s a saddlebag which holds 42 ounces (1.4 liters) of water. Then there’s a tube through which you drink, much like those found on CamelBak water bags. This runs from under the seat, along the top-tube to the handlebars, where it is secured to a retracting cord on the stem. This cord pulls the mouthpiece back into place when you’re done drinking, where it is secured by magnets.

If that seems like it’s complex, unnecessarily heavy and annoying to use, that’s because it probably is. However, there is at least a compartment to carry a multi tool in the same bag, which adds some utility. 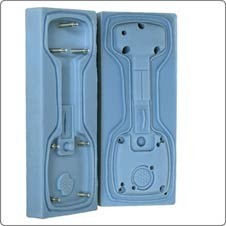 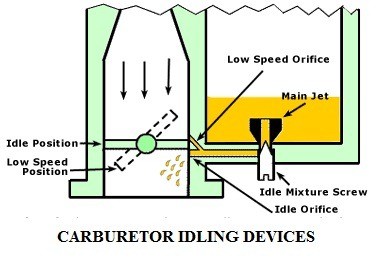