In this article, different types of analysis in simulation models are briefly explained. Some of the modules comprised are structural, thermal, CFX, and FE modeler analysis types are explained here.

Originally, FEA was developed for 2D type simulation and analysis (plane stress). When 3D simulation and analysis are introduced, which increases the number of simultaneous algebraic equations to solve the problem. Here they introduced high-order mesh elements for faster solving of the problem. Examples are triangular and quadrilateral mesh elements geometry, which defines the coordinates of the nodes.

Refer to these articles:

FEA splits a particular component into several elements. Elements are reconnected at nodes, which glued the elements together. Normally, for an entire component, constructing an algebraic equation is very difficult. So the components are split into elements and the elements are connected at nodes. For each element, solving the algebraic equation is very easy for each element. When combining all the equations, we solve the problem for the entire component.

Analysis types available in the simulation are Determines the deflections, stresses, factor of safety, etc., based on standard strength of materials concepts under static loading. Determines the natural frequencies of a system (free vibration), including the effects of loading on a pre-stressed structure. 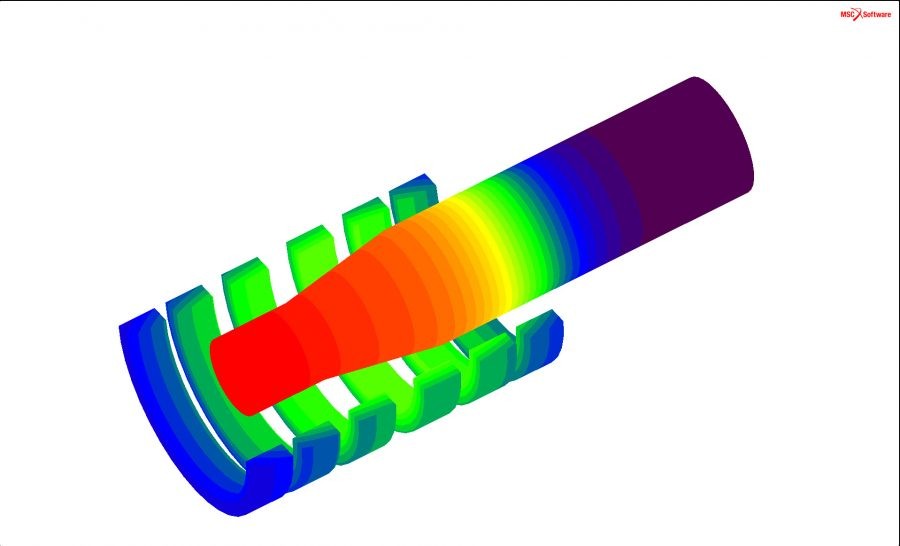 Steady-state thermal analysis to solve for temperature field and heat flux. temperature-dependent conductivity and convection along with thermal stress analysis. determines the structural response of the system under sinusoidal excitation as a function of frequency. determines the failure load or safety factor for buckling and its buckling mode shapes. Many specializations under Mechanical Engineering’s umbrella, such as aeronautical, biomechanical, and automotive industries, commonly use integrated FEM in product design and development. Several modern FEM packages include specific components such as thermal, electromagnetic, fluid, and structural working environments. 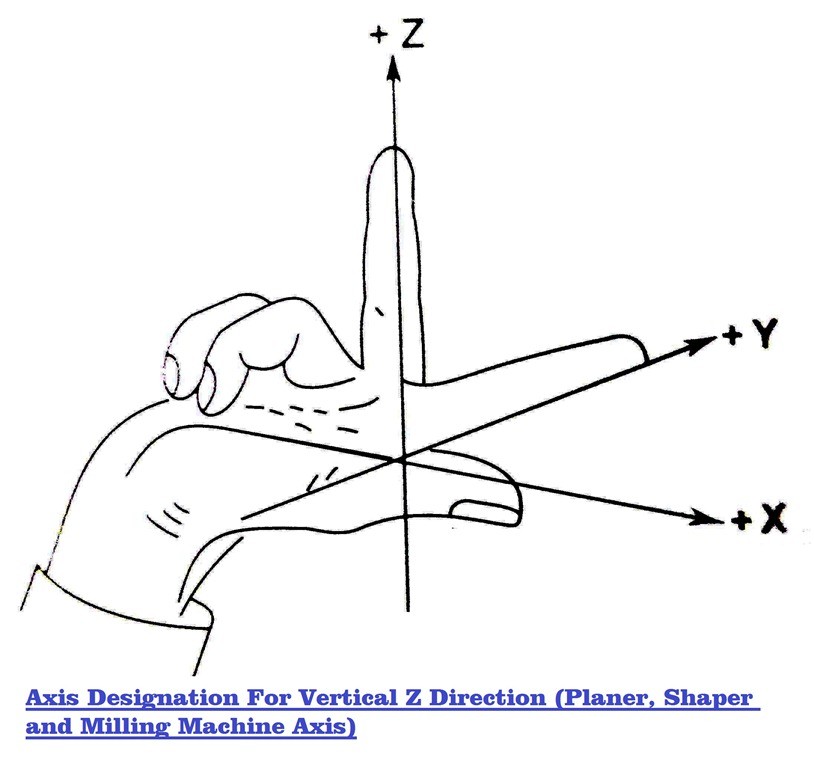 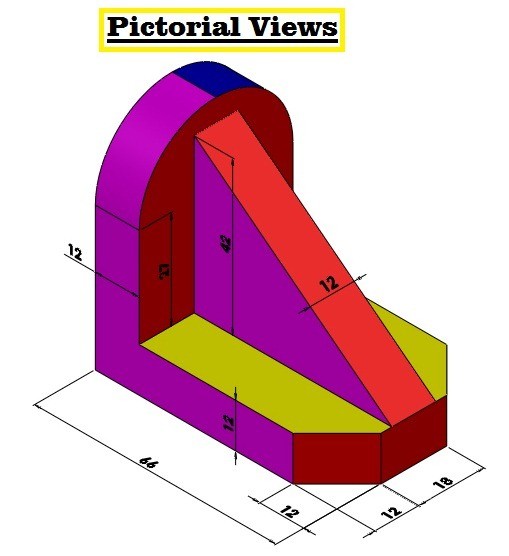 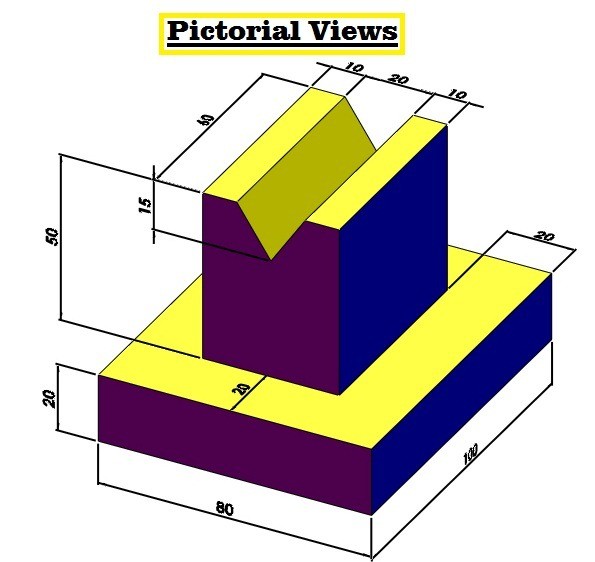 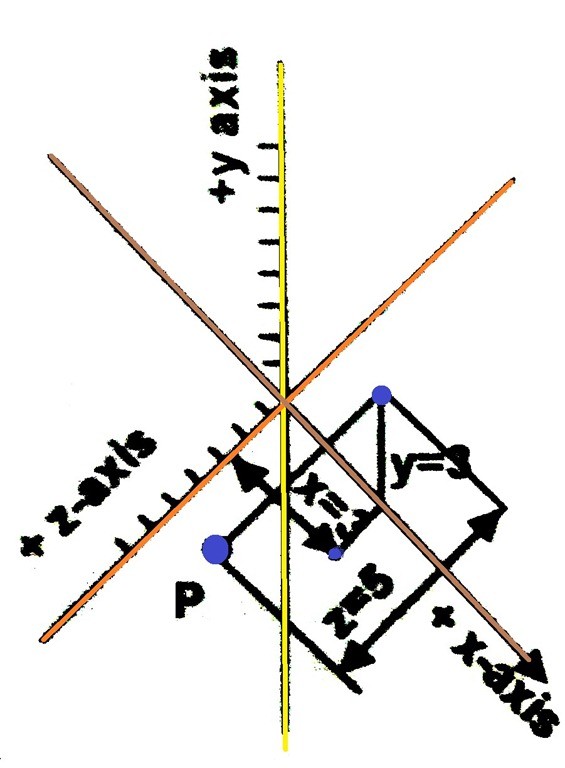 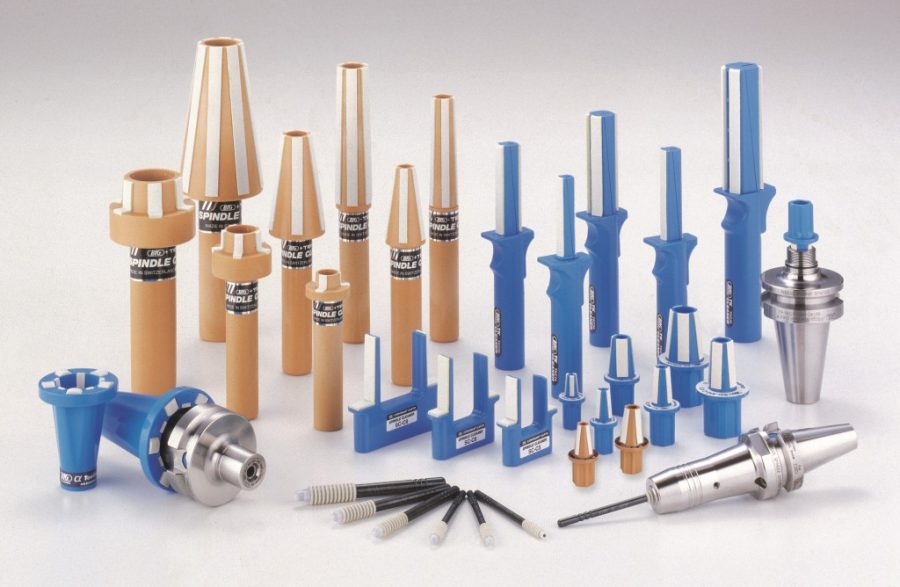 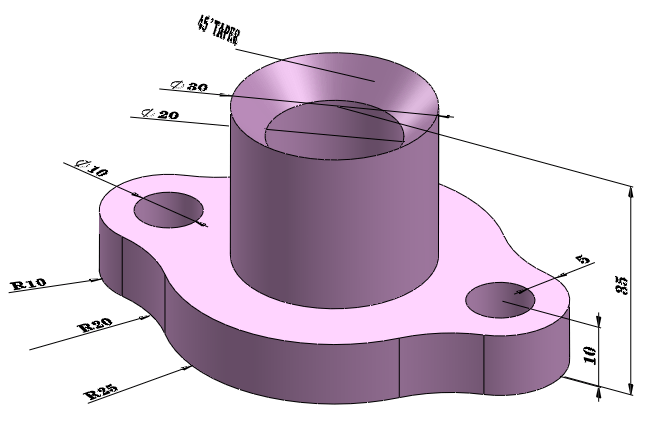