Engineers may disagree about which fuel or car propulsion system is best, but they do agree that hybrid technology is the core for eco-car development. 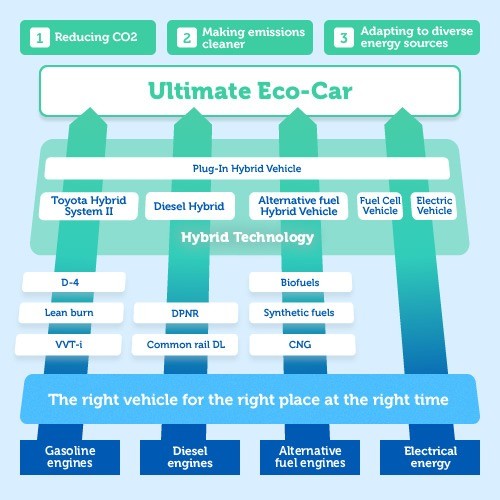 “Plug-in hybrid” technology brings further potential for substantial CO2 emissions reductions from vehicles. It has a higher battery capacity and is thus more fuel-efficient than the current hybrid, assisted by the power of engine. For a short-distance drive, it could be run with electricity charged during the night. Depending on how electricity is generated, the vehicle could run with much lower CO2 emissions. In order to commercialize the plug-in hybrid, there is again a need for a breakthrough in battery technology. It is necessary to develop a smaller-sized battery with higher capacity. Plug-in hybrids could contribute to reducing substantial amounts of CO2 emissions from vehicles, as well as fossil fuel use, by charging from cleaner electricity sources in the future.

Why is having an environmentally friendly eco-car or green-car vital in the future? 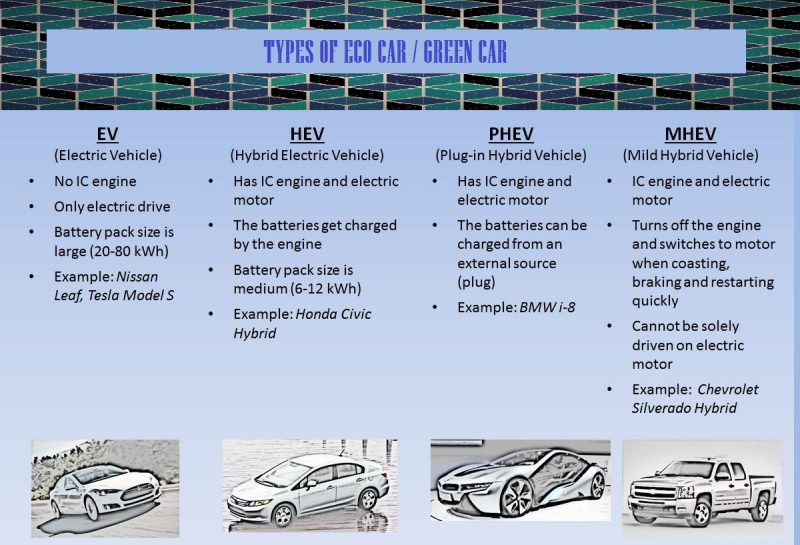 What exactly is a PHEV (plug-in hybrid electric vehicle)?

A plug-in hybrid electric vehicle (also known as a plug-in hybrid) has become a transport that has both a petroleum engine and an electric motor. Both electricity and gasoline can be used to power it. A plug-in hybrid eco car is something like the Chevy Volt or the Ford C-MAX Energi. The majority of major automakers already offer or will soon offer plug-in hybrid vehicles.

What would be an electric vehicle (EV) and how does it work?

What is the concept of a plug-in electric vehicle (PEV)?

Challenges of increasing power performance in the Ultimate Eco-Car Challenge

In order to improve the driving performance, its power train was completely redesigned. High-voltage power control was adopted to increase motor output. Although this technology was used in industrial machines and trains, the idea of incorporating it into an automobile did not easily occur at first. First of all, the system itself would take up a substantial amount of space, and secondly, there was no prior example of applying this method to a motor that switches between output and power generation at such a dizzying pace.

Once the development of the high-voltage power circuit began, there was a mountain of problems, such as what to do about the heat generated by increasing voltage and the noise generated. To reevaluate the power train, the project team had to produce prototypes and repeat numerous tests. The prototyping stage went to seven prototypes instead of the usual three, and the total distance driven by these prototypes during testing exceeded one million kilometers. 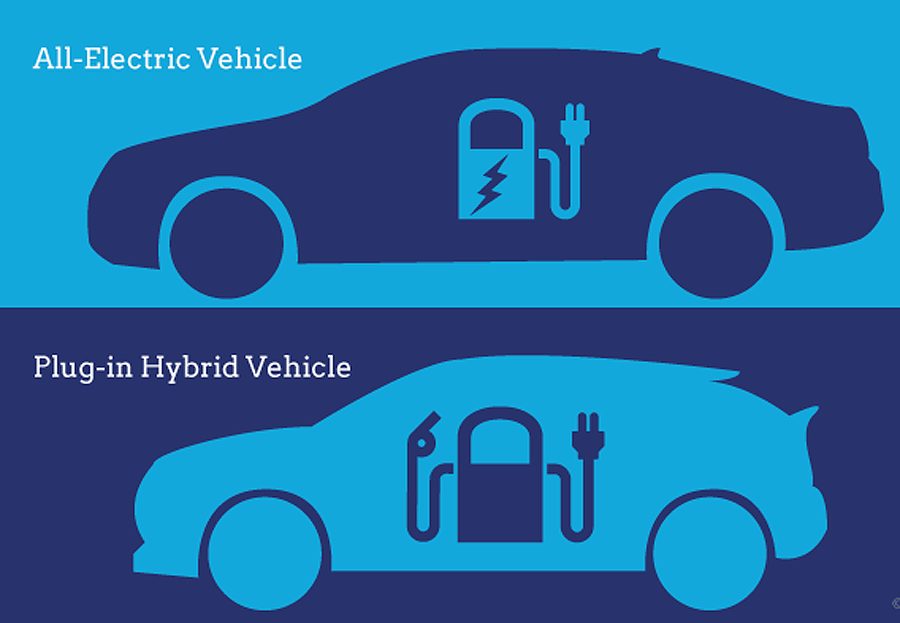 They should consider the fact that the most environmentally friendly eco-car on the market in 2021 are all electric powered to a certain level. The findings are conducted in the context of over 1,000 cars, including traditional gas or diesel-powered vehicles, plug-in hybrids that operate on both batteries and gasoline, and full-electric vehicles that run purely on batteries or hydrogen fuel cells.

These findings point to a bright future with more efficient and environmentally friendly transportation alternatives, largely powered by electric vehicles.

The main advantages of a green car or eco car

People have already understood that, as petroleum becomes scarcer by day-by-day, the first and only way to cope with high gas costs is to decrease their consumption and adopt a more cost-effective strategy. These advantages have made environmentally friendly automobiles the logical choice for those who care about the environment.

Hybrids and flex-fuel cars are the two most popular environmentally friendly cars alternatives on the marketplace. Hybrids are automobiles that use very little gasoline because they store energy in a battery or use an electric engine when the car is driven slowly with frequent braking. When traveling at a higher speed, these automobiles recover their motors and charge their batteries using the energy generated by the wheels.

Several benefits of green/eco cars render them less reliant on gas, resulting in a lower impact on air pollution and hence a reduction in global warming. Another feature of green cars is that they’ve had a nearly almost double fuel economy of gasoline cars.

Cars that can operate on both E85 and normal gasoline are known as flex-fuel vehicles. Although an environmentally beneficial alternative, E85, a blend of 85% ethanol and 15% normal gasoline, has a lower fuel economy, making it unattractive. The advantages of fuel-efficient cars include the ability to breathe smoke- and pollution-free air, as well as the ability to save money while minimizing the usage of diminishing natural assets.

The benefits of green cars are vast, and if you care about Planet Earth, you should consider converting to a green vehicle. The advantages of environmentally friendly automobiles are enormous if only people would begin to use them.