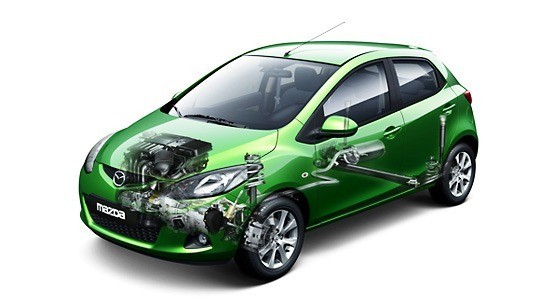 Weight has a significant effect on a vehicle’s basic ability to go, corner and stop. Furthermore, environmental and economic factors such as fuel economy are also strongly influenced by vehicle weight.

Mazda strives to minimize the weight of every car it develops. The all-new Mazda2 (Demio) launched in July 2007 is a perfect example. During development, each individual part was examined, and any unnecessary material was removed. The finished vehicle is around 100 kilograms lighter than the first generation Mazda2.

Mazda is committed to continually improving driving dynamics and fuel efficiency by deploying its lightweight technologies and resistance reduction techniques.

A dedicated team was formed to develop and test weight reduction techniques for the all-new Mazda2 well before actual vehicle development began. The team employed cutting-edge simulation software to analyze various methods. These were then tested against vehicle driving dynamics using prototype models.

This advanced technology development, conducted for Mazda’s new compact car, resulted in the creation of an impact-absorbing concept that uses a new body framework and high tensile steel. Spot welding and weld bonds were also employed to strengthen specific locations that are subjected to greater loads. This has become Mazda’s new approach to weight management. 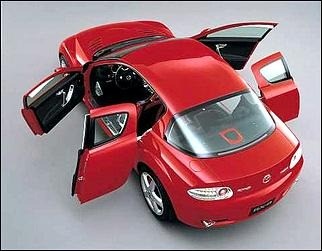 With a smaller striker assembly and thinner hinges, the bonnet saves 0.69kg.

Smaller dimensions alone would have lowered the weight of the body shell by four kg, to 233 kg. Measures needed to increase rigidity and crash resistance would have then raised it up to 244 kg. But thanks to an optimized body structure, weight was reduced to 215 kg, 22 kg less than the old Mazda 2. 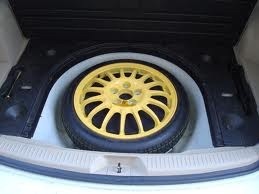 Mazda’s weight watchers were also at work with the door-mounted speakers. By changing the magnets from a ferrite type to neodymium, and making the plastic moulding single-piece, a total weight savings of 0.98 kg was achieved.

For the intake system, Mazda engineers moved the fresh air inlet from its original position behind the left headlamp to the top of the radiator shroud. This new position removed the need for the resonator and baffle. 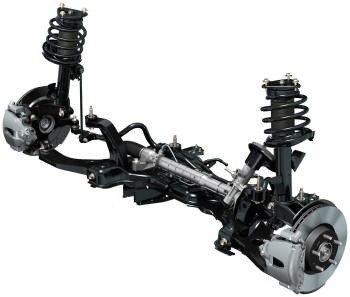 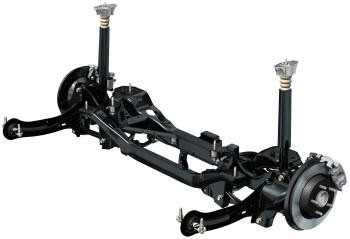 Mazda weight specialists were able to save an impressive 13 kg using weight optimizing measures in the suspension. These included making the trailing arm on the rear axle shorter and giving the front lower arms an open-section structure. This reduction in unsprung weight means both better handling and ride comfort.

Mazda eliminated the underfoot catalyst, and for the 1.3-liter petrol model, the pre-silencer used in the Mazda2 until now was also eliminated. 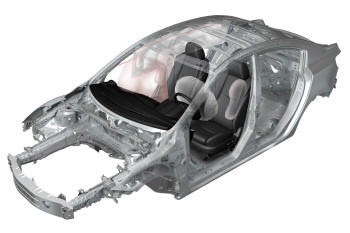 The shift lever assembly, base plate thickness, and rib configuration for automatic transmission models were optimized. The shift knob itself was also made smaller and its positioning was improved. These changes saved 0.85 kilograms. 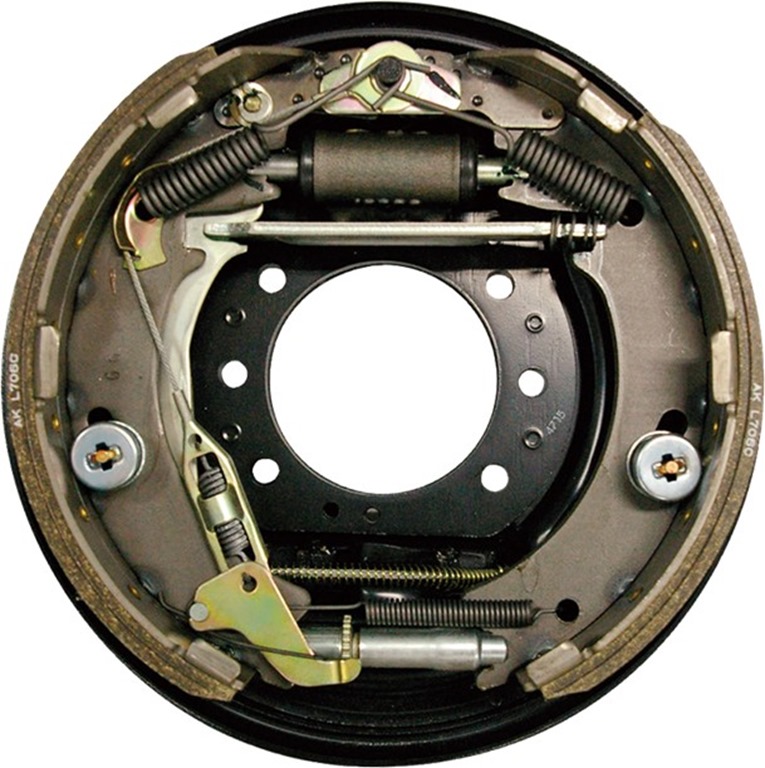 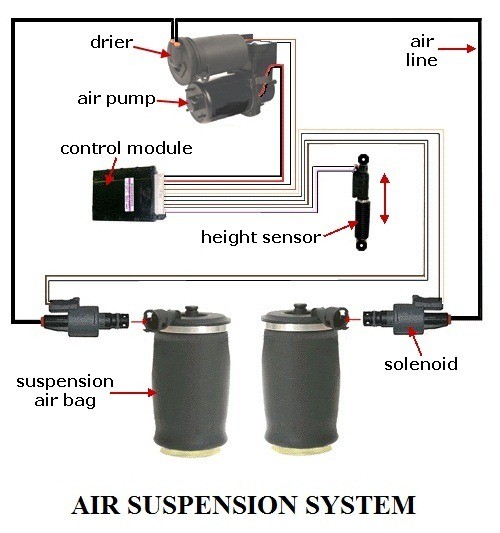 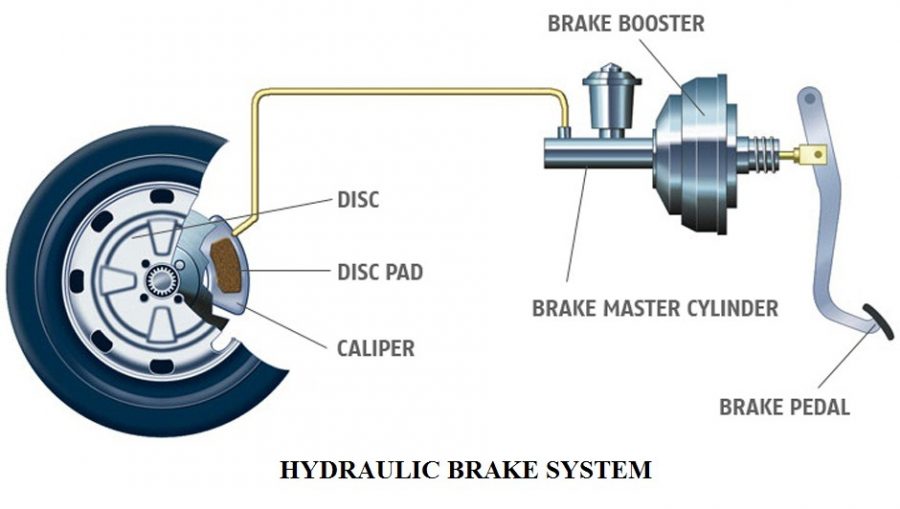 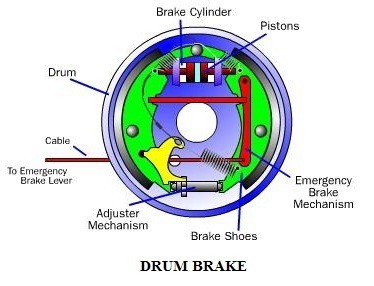 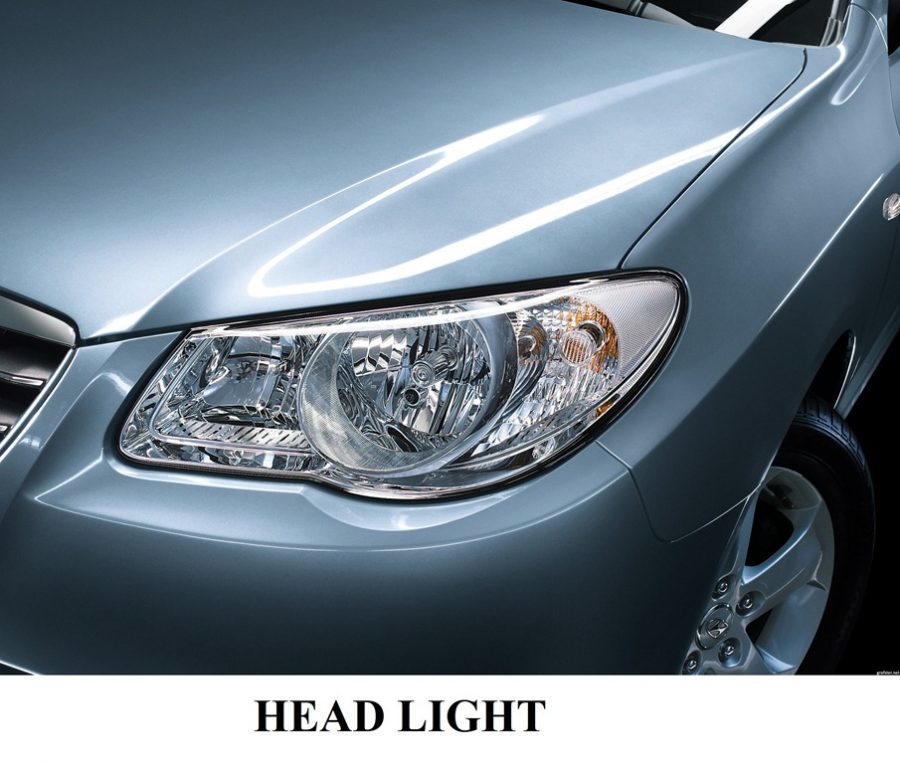