Nippon Telegraph and Telephone (NTT) DoCoMo, Inc., where “DoCoMo” is shorthand for “Do Communications Over the Mobile Network” as well as a play on “dokomo,” the Japanese word for “everywhere,” is the most prominent wireless telecommunications operator in Japan, with more than 50 million subscribers. 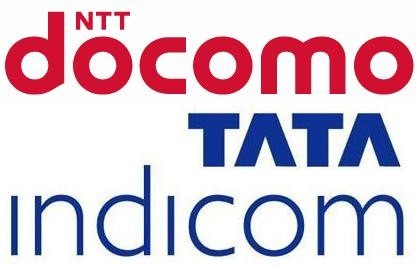 In August 1991, it was inaugurated as a subsidiary of NTT to take over the mobile phone operations. DoCoMo offers the following services: phone, video phone, i-mode (internet), and mail (i-mode mail, Short Mail, and SMS). Also among the businesses of DoCoMo are paging, satellite, and personal handy-phone system (PHS, under the brand name Paldio).

Read More:   SHAPES AND STRUCTURES | STRONGEST STRUCTURE IN THE WORLD | HOW DOES THE SHAPE OF THE STRUCTURE AFFECT IT'S STRENGTH

In order to upgrade the data rates towards 14.4 Mbps, DoCoMo is planning to use High-Speed Downlink Packet Access (HSDPA). 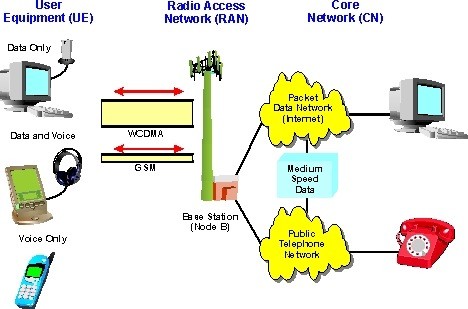 DoCoMo has a proprietary mobile internet platform known as i-mode, which as of October 2006 had 47 million customers in Japan alone. It offers mobile phone users the benefits including mobile reservations, secure wireless transactions, updates on the latest information, easy access to thousands of online websites, and specialized services such as email, online shopping, mobile banking, restaurant reviews, and ticket reservations.

Websites are accessible to mobile users from anywhere in Japan at remarkably inexpensive rates since charges are based on the volume of data transmitted instead of airtime. 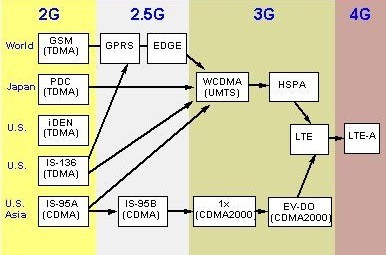 Unlike most mobile operators, DoCoMo dedicates extensive effort to research and development (R & D). Its strong investment in R & D largely helped in allowing DoCoMo to introduce i-mode data services and 3G communications services long before these services were introduced by any other wireless telecommunications company in the world.

Outside of Japan, DoCoMo has a wide range of foreign investments, although the company was not successful in investing in foreign carriers. DoCoMo had invested billions of dollars in Hutchison Telecom, KTF, and AT&T Wireless, and subsequently booked a total loss of around US$10 billion, although the operations of DoCoMo in Japan were profitable.